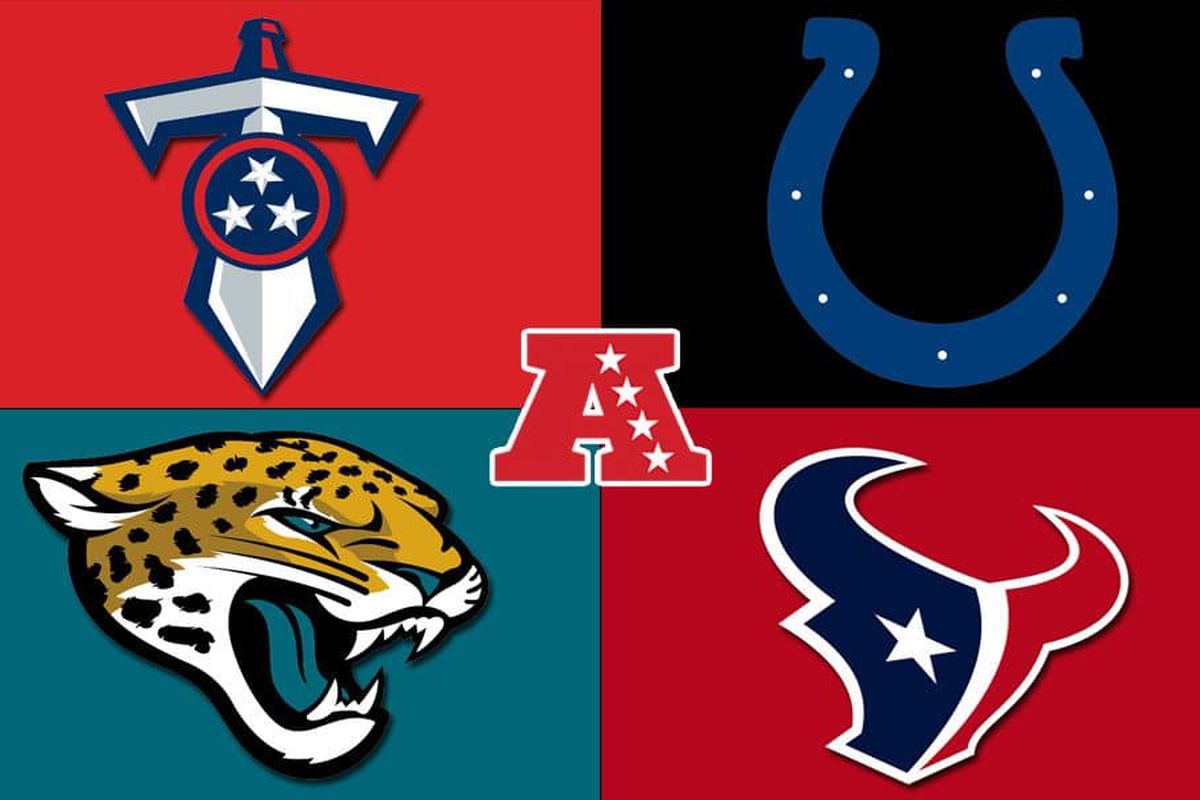 Looking for 2020 AFC South Predictions? Ready to bet on NFL Futures odds namely the AFC South teams’ lines? Click for updated odds on today’s games plus grab your 50% bonus up to $1000 now at MyBookie.ag.

The AFC South will be an interesting division again this year. The Texans come in as defending champions, but the Titans were one of only four teams standing during the 2019 Conference Championship games. Meanwhile, the Colts have silently emerged as the divisional favorite after the acquisition of Philip Rivers.

This is shaping up to be a three-team race in 2020, so let’s dive in and figure out the best bet for this division.

The Colts are a very intriguing team going into 2020. They have a great front office, an excellent head coach, and an offensive line that might be the best in the league (ranked third by PFF following the 2019 regular season).

Which explains why their rushing game was so good last season. Behind Marlon Mack, the Colts finished 7th in total rush yards in 2019, with Mack picking up 1100 yards and 8 touchdowns.

The Colts identity is fixated on interior domination. I.e., win on the line of scrimmage. They coupled their top-10 rush offense with a top-10 rush defense.

However, they finished 7-9. For two reasons: A garbage secondary and a garbage passing attack.

Indianapolis finished 23rd in passing yards allowed, and teams completed a whopping 70% of their passes against the Colts defense. They did manage to pick up Xavier Rhodes during the offseason, which will definitely help that secondary. They coupled that acquisition with a trade for Deforest Buckner, which will make them more dominant on the line.

Replacing Jacoby Brissett with Philip Rivers sounds good, in theory. In reality, I’m of the opinion it’s not that big of an upgrade.

The idea that the Colts, a team whose identity is based upon the interior ground game (on both sides of the ball), would suddenly become a divisional favorite because of this quarterback switch seems off to me.

I love the Titans this year.

Tennessee was 9th in overall DVOA in 2019, finishing sixth in offensive DVOA. Wherein, they had the number-one PFF graded quarterback in Ryan Tannehill and Derrick Henry, who ran for a casual 1500 yards on 5.1 YPC while adding 16 touchdowns in 2019. The Titans ended up with the third most rushing yards in the league last season.

The 2019 Titans had an average defense, where they finished 12th in total yards allowed and 16th in defensive DVOA. However, that defense played very well in the playoffs last year, and just signed Vic Beasley and Nick Dzubnar.

Meanwhile, the Titans haven’t lost anyone of extreme importance.

Everybody in the world is ripping on Bill O’Brien for the decision to trade DeAndre Hopkins.

Given the Texans have Will Fuller and just acquired Brandin Cooks, I don’t think it’s the biggest of issues. Trading him for David Johnson, however, was a very bad move. DJ got benched for Kenyon Drake last season.

The real problem the Texans have, and have yet to address, is one of the worst offensive lines in the league. Deshaun Watson is an incredible quarterback, but even he cannot overcome how pathetic the line is. PFF had them ranked at 20th in the league following the 2019 regular season, and they have done nothing to address that glaring hole.

Their defense kind of sucks, too. 19th in total yards allowed and 26th in DVOA. They did sign Bradley Roby, who is a good cornerback, but it will not leapfrog them to the top of the conference.

I honestly don’t even know why i’m writing any sentences right now. Jacksonville would be lucky to win four games, much less a division as talented as this one.

Pretty sad, too. Just a few years removed from a fourth-quarter lead, against the Patriots in Foxborough, in the AFC Championship game. Bad things happen when you cut Blake Bortles.

The only team on this list I didn’t rip on was the Tennessee Titans.

Deshaun Watson will carry his Houston team to a winning record. But, given their issues on the offensive line and the defense, they are not as good of a team as the Titans are.

This is a great spot to take the Titans at plus-money, and I actually think they are a lock for the AFC South divisional title this year.

What do you think about our 2020 AFC South Predictions? Please leave us a comment below telling us how you think they’ll do in the 2020-2020 NFL Season!