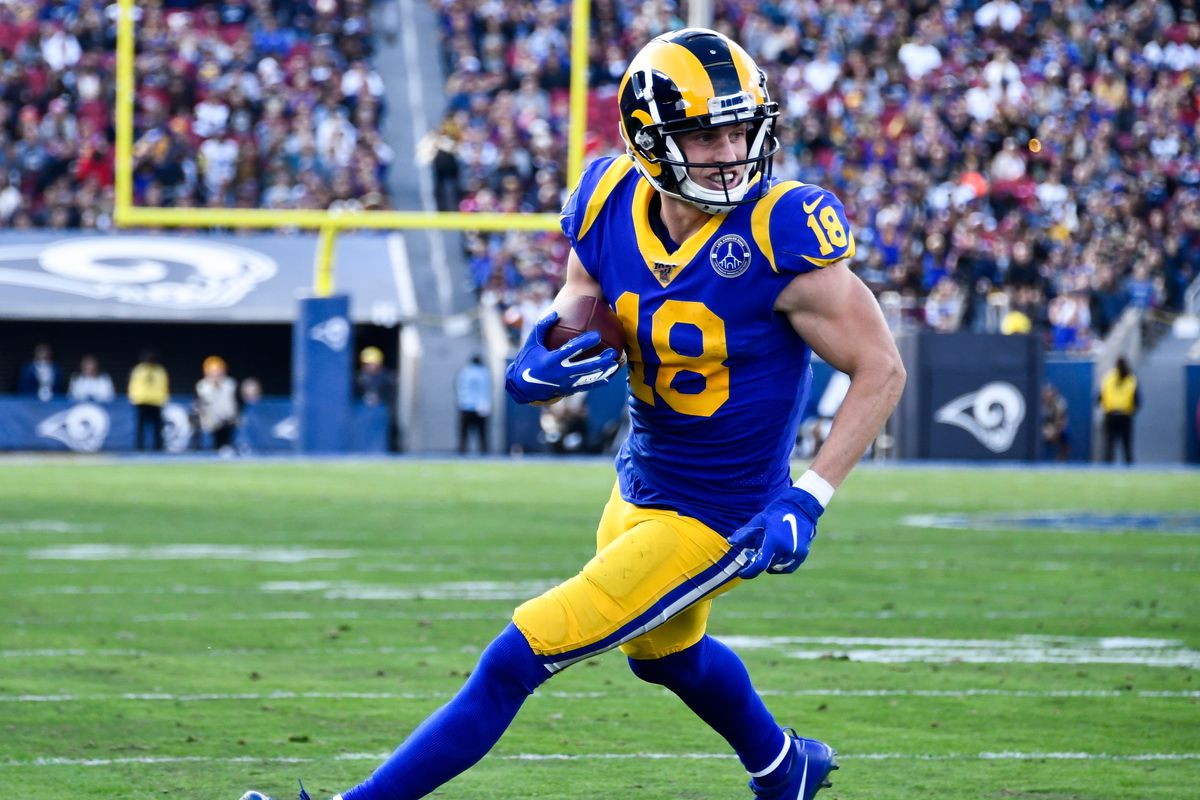 A year after setting the NFL’s all-time receiving yards record for a tight end, Kittle experienced an up and down first full season with Jimmy Garoppolo.

He missed two games and battled through multiple others at less than 100 percent. Even so, he finished the regular season with 1053 yards and played in three more postseason games.

Kittle will have as many targets as he can handle in San Francisco’s offense. If anything, he needs more threats to emerge on the outside to keep defenses from keying on him too intensely.

A lot would have to go awry for Kittle to fail to reach the 1000-yard plateau. It’s an easy call to take the over on this total.

Shepard has been a productive receiver in each of his four professional seasons thus far but he has yet to have a 1000-yard season.

One of the reasons has been his health. He missed five games in 2017, when he had his best chance to get over 1000 yards, and six last season.

He has also had to deal with instability at the quarterback position and among the Giants’ coaching ranks.

Shepard is one of four Giants on this list with a total between 700 and 800. It may be for the best that Daniel Jones has plenty of reliable receivers to throw to.

Shepard isn’t flashy but reliable he is. He’s also good enough to have at least one or two 1000-yard seasons in what should be a relatively long career. We haven’t seen his best yet.

Kupp averaged 107 receptions per season for four years at Eastern Washington and he came close to his first 100-catch NFL season in 2019.

He started all 16 games for the Rams and finished with 1161 yards on 94 receptions, emerging as Jared Goff’s favorite, and most reliable, target.

Between his durability, consistency and strong relationship with Goff, Kupp is another easy over selection in the pass-happy Rams’ offense.

Jeudy is a player. The Broncos snapped him up with their first round pick and will put him opposite Courtland Sutton to form what could be the NFL’s next dynamic receiving duo.

But Denver’s quarterback situation is still shaky. Sutton will remain Drew Lock’s dominant target and Jeudy will have to also compete with tight end Noah Fant, who is entering his second season.

This one is a close call but I lean under because, after all, I’m not that high on Denver’s offense now.