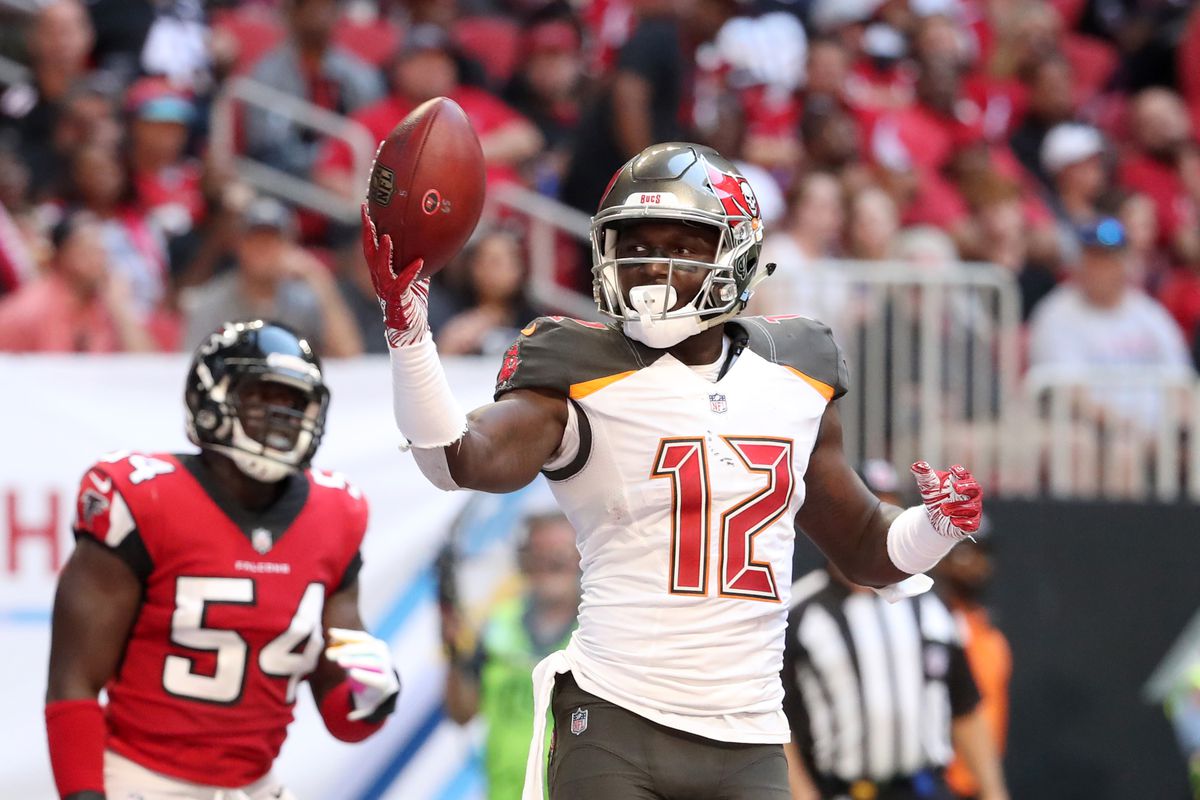 After years of making the most of makeshift receiving corps in New England, the prospect of having Mike Evans and Chris Godwin outside lured Tom Brady to Tampa Bay.

Both are among the top four on this list and Godwin actually comes in just ahead of Evans after breaking out in his third season for 1333 yards and nine touchdowns in just 14 games.

That was with Jameis Winston, who, for all his shortcomings, threw the ball a ton and racked up huge numbers in the process.

The Bucs expect to be better with Brady and, therefore, likely more balanced on offense. Then there’s the fact that only three receivers have ever gained more than 1200 yards in a season with Brady: Randy Moss (twice), Wes Welker (thrice) and Rob Gronkowski (once).

Of course, a huge part of that is that Brady hasn’t had many receivers as talented as Godwin over his career. That said, more will have to go right for Godwin to get over this total than I’m willing to bet on.

The eighth overall pick in last year’s draft showed some flashes in his rookie season but finished with just 32 catches for 367 yards as a rookie.

Now, he missed four games and only started seven games because Jesse James (who had an even more meager offensive season) stayed ahead of him on the depth chart. Matthew Stafford also missed half the year and Detroit’s offense couldn’t move the ball without him.

James remains on top of the depth chart but Hockenson will get the targets. The Lions have done what they can in the offseason to protect Stafford and surround him with talent. Hockenson should be a beneficiary and get over this total in his second season.

Green Bay’s entire offense had to adjust to Matt LaFleur’s first year as head coach in 2019. Davante Adams suffered a couple injuries early in the season and played less than 100 percent in 12 games and still managed to catch 83 passes.

His average per reception dipped, however, and as a result he failed to reach the 1000-yard plateau. In fact, he has only gone over 1000 yards in one season, which was in 2018.

There may not be a tougher receiver in the league, which is a double-edged sword. Adams will play, and play well, through injury but he gets dinged often because of how often he goes over the middle.

Between the chances of missing a couple games and his yards per catch trending downward, I’m loath to believe he will get well over 1000 yards in 2020.

Herndon was excellent as a rookie in 2018 after the Jets selected him in the fourth round out of Miami. His sophomore season was equally as disappointing.

He was suspended for the first four games and never truly returned due to nagging injuries. He enters his third season as an enigma on this list.

In his absence last season, Ryan Griffin got a chance to play a lot and put up modest numbers in the receiving game. Herndon won’t have to only stay healthy himself, he will have to earn reps back from Griffin and that prospect, while entirely possible, and even likely, has me reluctant to give him the green light here. 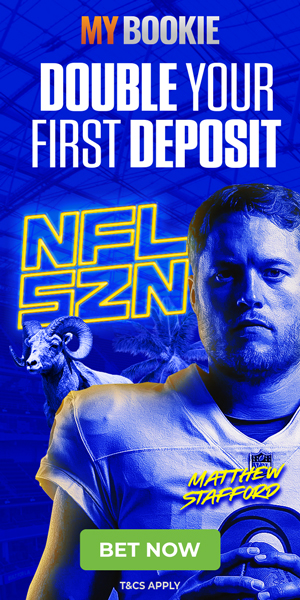