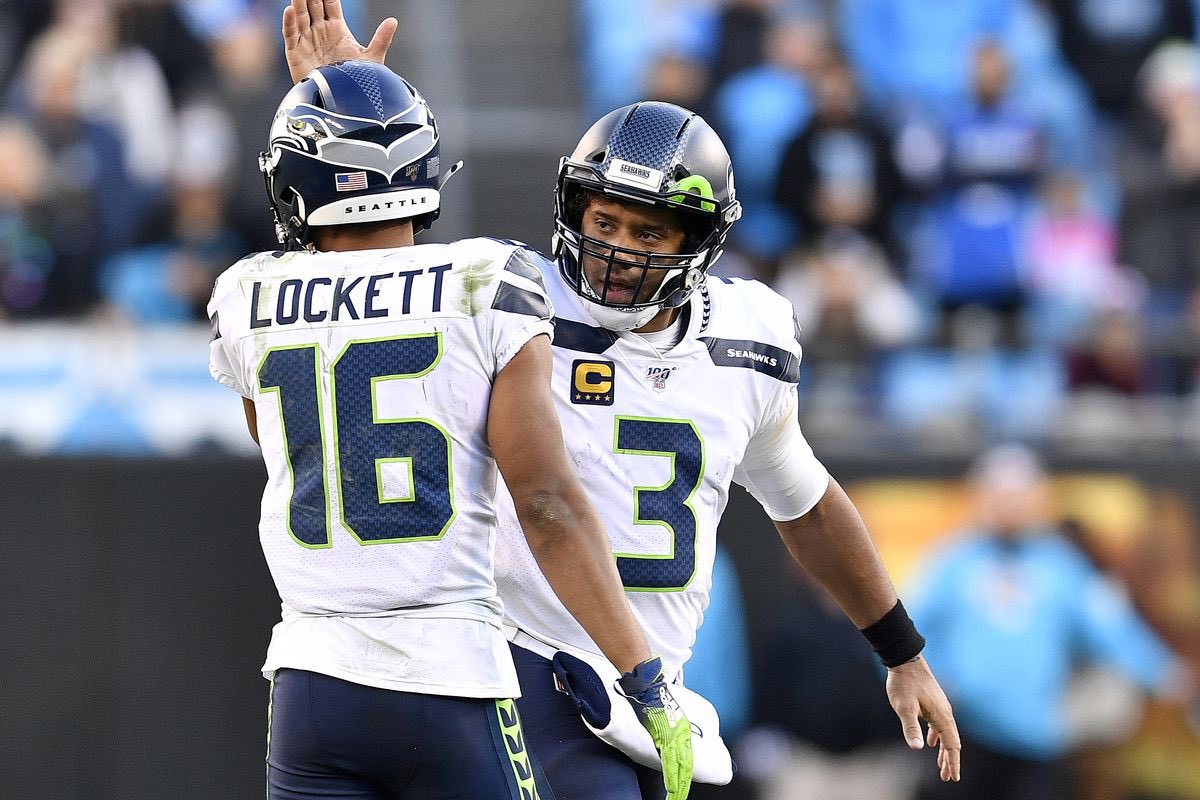 Moore was good as a rookie in 2018 and he took a big step forward in his second year last season.

Under the radar, he caught 87 balls for 1165 yards, mostly from Kyle Allen, who replaced Cam Newton in Week 3.

He will have to acclimate to a third different quarterback in his third pro season with Teddy Bridgewater in 2020.

The good news is that he is the unquestioned first option on the outside. He’s got a fumbling problem (six total, four lost in his first two seasons) but it did get better last season.

There’s a lot of change happening in Carolina, which may explain why the total looks lower than one would think somebody in Moore’s position may warrant. As long as he stays healthy, however, it’s hard to see someone climbing over him in the receiver hierarchy.

The first wide receiver selected in the 2019 draft, Hollywood Brown started his pro career with a bang when he scored two long touchdowns and finished with 147 yards in Baltimore’s Week 1 victory over Miami.

He had another 86 yards in Week 2 but only finished the season with 584 total. He missed two games and had plenty of busts when he didn’t catch a deep ball.

He was terrific in Baltimore’s postseason loss to Tennessee but consistency is still a question here, as well as his ability to stay healthy going over the middle.

Lockett was really having a wonderful season in 2019 before he suffered a scary leg injury against Philadelphia on Monday Night Football in Week 12.

The timing wasn’t good. It came right after Seattle’s bye and Lockett’s production sagged for a few weeks, though he didn’t miss any games.

That toughness has allowed him to play in all but one game during his five-year NFL career. He started as a return specialist but has taken steps forward as a receiving each year along the way.

He’s earned Russell Wilson’s trust as a number one receiver. And while DK Metcalf may emerge as the go-to target in 2020, the Seahawks could have two 1000-yard receivers on the roster.

He was Josh Allen’s undisputed number one option a season ago. In 2020, he will compete with Stefon Diggs for Allen’s attention.

It’s possible Diggs’ addition will free things up for Brown or that he’ll simply get less targets in the passing game.

Between the possibility of him getting less usage and his injury history (he hasn’t missed many games in his career but he’s suffered through a couple injury-plagued seasons), I’m under this one.