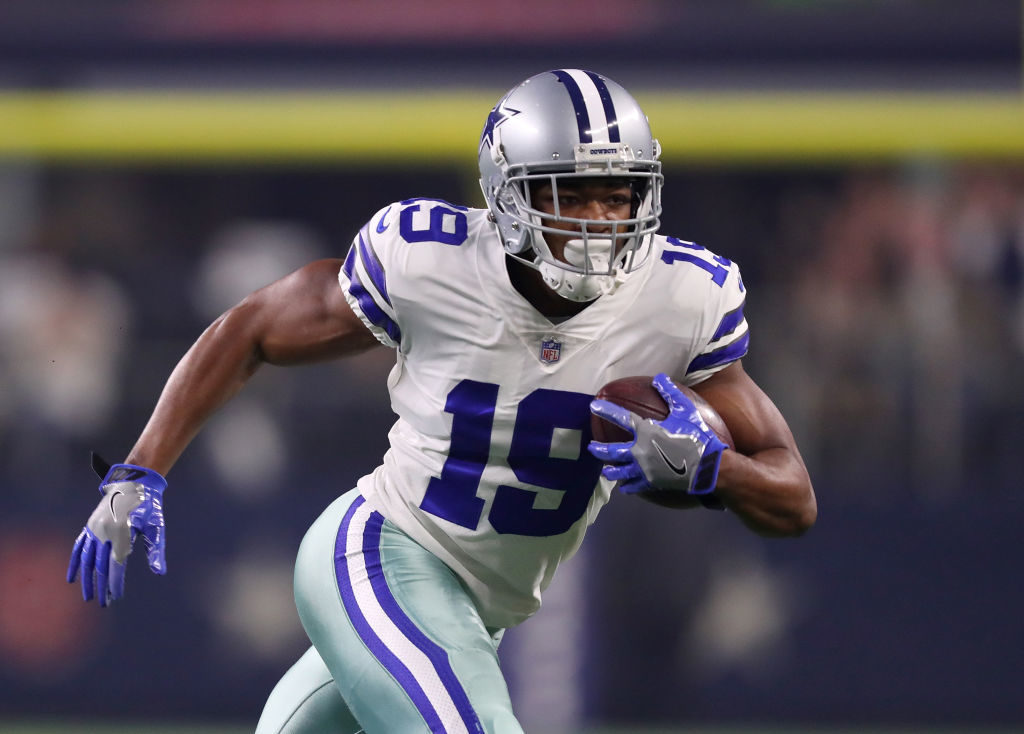 Cooper has been a 1000-yard receiving in four our of his five NFL seasons and set a career-high with 1189 yards and eight touchdowns in his first full season in Dallas.

His yards per reception saw a nice boost in 2019 and Dak Prescott and Dallas’ pass offense should only improve this season with the addition of CeeDee Lamb in the slot and, hopefully, a healthy Michael Gallup.

Cooper still has plenty left in the tank and, perhaps, the best yet to come.

Tate would have been well over his 2020 total in 2019 had he not been suspended for the first four games of the season for a failed drug test that, allegedly, was for fertility treatment.

His best years are behind him. He’ll be 32 when this season starts but he also still has something to contribute to this offense.

Daniel Jones needs receivers he can trust in his second season and Tate is at least that. He should remain involved enough in the offense to get over a modest total.

Hilton missed six games in 2019 and suffered a drop in production with the Colts scrambling to replace Andrew Luck, who retired just before the start of the season.

He will team up with Phillip Rivers in 2020 and his total has been posted over 1000 yards, which he has surpassed five different times in his career.

Rivers doesn’t throw the deep ball exceptionally well but Hilton has also become a more well-rounded receiver as he has aged. That said, this total is just a little too rich for my blood.

Jeudy is a player. The Broncos snapped him up with their first round pick and will put him opposite Courtland Sutton to form what could be the NFL’s next dynamic receiving duo.

But Denver’s quarterback situation is still shaky. Sutton will remain Drew Lock’s dominant target and Jeudy will have to also compete with tight end Noah Fant, who is entering his second season.

This one is a close call but I lean under because, after all, I’m not that high on Denver’s offense now.