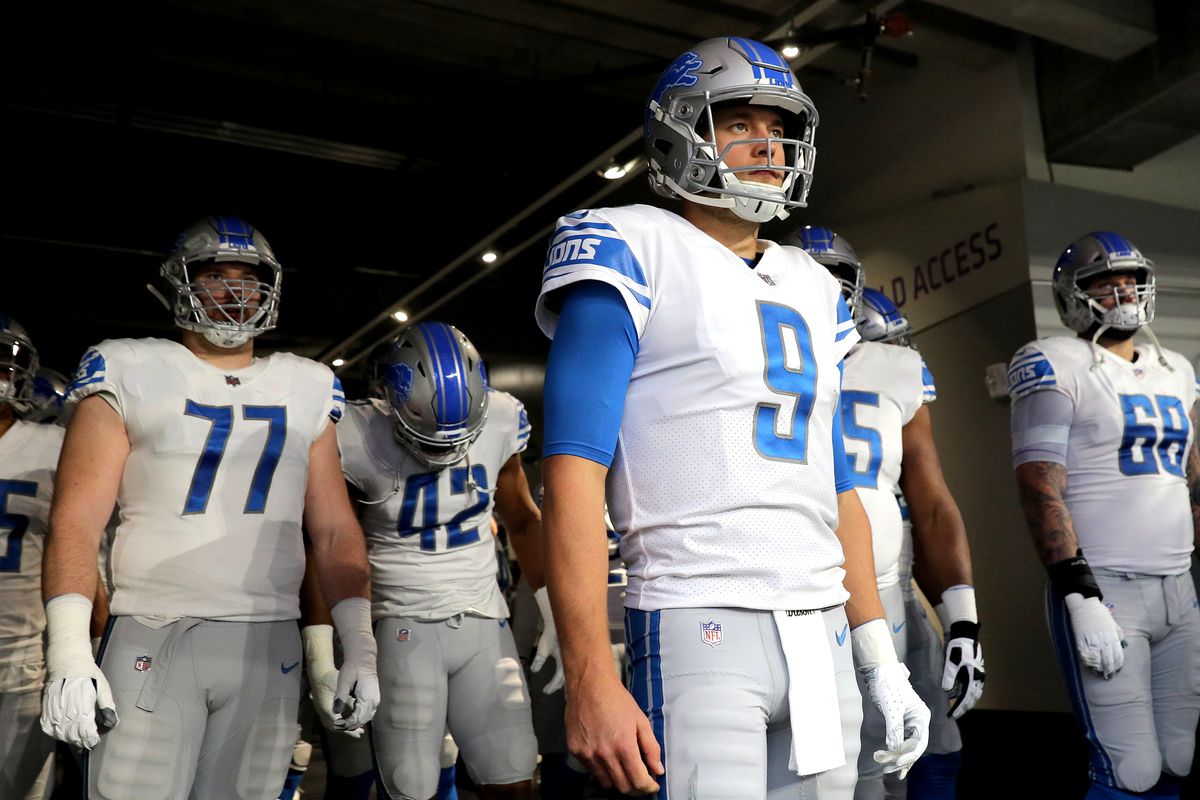 Live on in our recommended Sportsbooks are 22 different quarterbacks’ passing totals for the 2020 regular season.

For the first time since 2010, Stafford didn’t start all 16 games at quarterback for the Detroit Lions. He suffered a spine injury that proved more serious than originally thought and he missed the last half of the season after throwing for just about 2500 yards in the first half.

He’s expected to return healthy in 2020 with two of the game’s bright young wide receivers to either side of the huddle in Kenny Golladay and Marvin Jones, both of whom Stafford was developing a fine rapport with prior to his injury last year.

There should be serious concern of Stafford developing more injuries behind an incompetent offensive line in Detroit but I still can’t help myself here.

I don’t believe he’s done and will, therefore, return to previous form in 2020 and make this winner before Week 17 even begins.

Watson could be the third young QB considered in the same talent class as the last two MVPs and thus, in many minds, a trendy pick to be the next winner of the award.

But he takes a beating. He’s been fortunate not to miss much time since returning from his season-ending injury as a rookie but that can’t continue without changes to the offensive line.

He went just over 4150 in 16 starts two seasons ago and 300 yards under last season, in which he missed one start. Take him to go under in 2020 based on the strong possibility of him getting dinged up again.

Jameis Winston signed on to backup Brees after putting up eye-catching numbers in 2019. Whether he will ever get a chance to play in 2020 remains to be seen.

But after missing significant time for the first time in his long New Orleans career, Brees requires quality insurance at age 41.

He’s thrown for 5000 yards four different times in his career (first in 2008, when Stafford was still at Georgia) but he’s declined in total for three consecutive seasons.

Even if that dubious streak doesn’t continue in 2020, Brees feels like less than a rebound candidate at this point. I’m betting on seeing Winston in at least two games this season and the man ahead of him on the depth chart going under his preseason total.

A season after throwing for a career-high 5100+ yards, Roethlisberger played in just two games for the Steelers in 2019.

Elbow surgery ended his season early but he should be feeling rested as ever and ready to throw for at least 4000 yards in his age-38 season.

Wilson hasn’t missed a start since entering the league in 2012. He threw for a career-high 4110 yards in 2019 after failing to reach the 4000-yard mark in the two prior years.

The contract that makes him the highest-paid player in the league kicks in this season. He may show decline toward the end of the deal but not at the start.

Seattle ran the ball too much last season. Expect Wilson to throw it more and set another career-high with DK Metcalf ready to become the go-to guy in 2020. Go over.