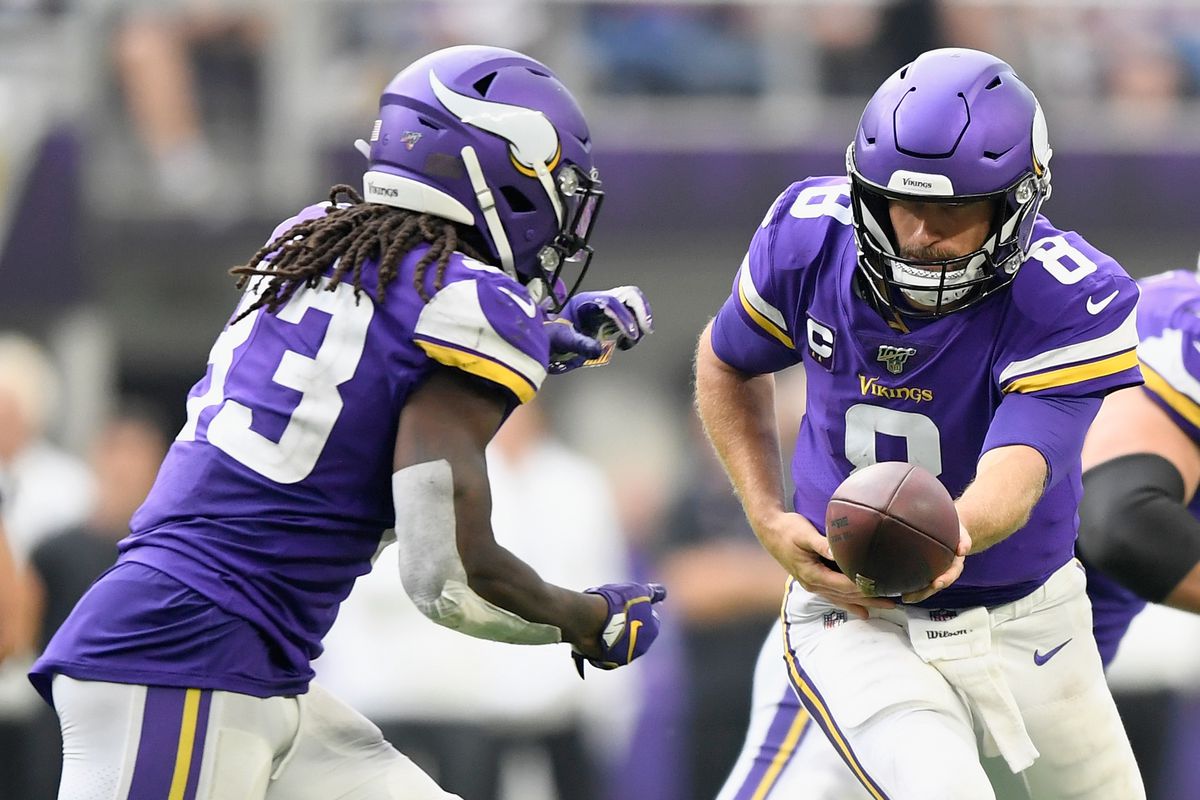 We have reached week 8 of the NFL season and t kicks off with an NFC showdown on Thursday night.

In this game the Washington Redskins make the trip to US Bank Stadium to take on the Minnesota Vikings. The Vikings are sitting as 16 point favorites with the total sitting at 41.

The Washington Redskins come into this game with only one win on the season and that was over the Miami Dolphins. That one win did come on the road, but it’s hard to know exactly can be taken away from that game, because of how bad they are.

The Redskins offense got shut out in their last game against the San Francisco 49ers and even though it was really rainy. it had to do with more than just the weather.

ON the season the Redskins are averaging only 12.9 points per game which is 30th in the NFL. The job isn’t going to get any easier in this game so they need to make sure they don’t turn the ball over.

It’s expected that Case Keenum will get a start in this game so that is a storyline to follow as he played with the Vikings for one season. On the season Keenum has thrown for 1,213 yards, nine touchdowns, and four interceptions.

On the defensive side the Redskins are giving up over 25 points per game, and that is concerning against a very balanced Vikings offense.

On the other side of this matchup is the Minnesota Vikings who had some struggles early in the season but they have won three straight games, and two of them were big tests against the Philadelphia Eagles, and the Detroit Lions.

The Vikings also have Dalvin Cook out of the backfield who hasn’t been getting as much attention the last few weeks but in the last game against the Lions he rushed 25 times for 142 yards and two touchdowns.

The one question for the offense is if Adam Thielen will play. He is dealing with an injured hamstring and it wouldn’t be surprising to see the team rest him for another week.

On the defensive side the Vikings gave up 30 points against the Lions but this is still one of the best defenses in all of the league.

This is going to be another one of those boring Thursday night football games that no one is going to want to watch after halftime because it’s going to be ugly.
NFL Free Week 8 Score Prediction: Vikings 31 – Redskins 6

If you’re looking for more NFL picks like this Washington Redskins vs. Minnesota Vikings matchup we’ll be providing 4* free NFL predictions on the blog all season long, and check out our Experts for guaranteed premium & free NFL Football picks!