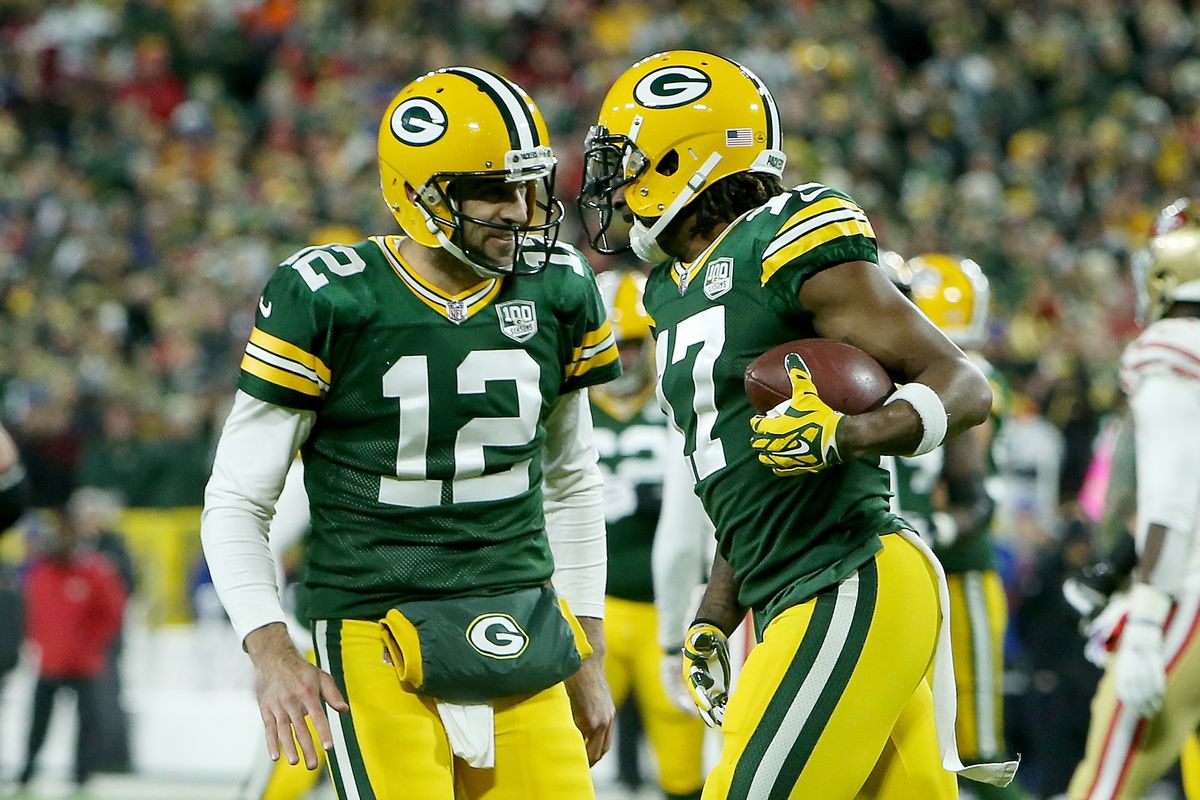 The Football Team actually had a lead at halftime over the Chiefs. This was a pretty bad beat considering they ended up getting shut out in the 2nd half, 21-0.

The Packers had a relatively lackluster win over the Bears 24-14 in a game where Chicago got off to an early 7-0 lead and couldn’t do much after that.

Football Outsiders has the Football Team ranked 24th through six games and the Packers ranked 11th. That’s right in line with PFF as well, so it’s most likely accurate.

Washington had a chance to get the cover but their weak defense (that was supposed to be great this year, remember?) let them down again. It’s their biggest liability so far this year.

Football Outsiders has Washington’s offensive rank as 21st and their defensive as 29th. It’s shocking that their offense is better their defense even with Heinicke at QB.

This was the WFT’s worst game since Week 3 against the Bills. They couldn’t do anything on offense at all which is terrifying considering it was the CHIEFS DEFENSE they were playing against.

The Football Team actually has a good pass rush and decent run stopping, but their coverage is just horrendous. They can’t stop anything in the air against decent teams. It’s second worst in the league only to the Lions.

Green Bay was pretty lucky to cover the spread last game. They didn’t play defense very well but had enough going in the run game to get the win and cover.

Fields had some success in the air against the Packers although couldn’t do much for long stretches. The Packers had a surprisingly good secondary even with injuries.

If Fields made some better decisions they would have covered. Taking too many sacks and missing some targets probably cost them the cover. It’s early for him so it’s to be expected.

Rodgers had a relatively easy day since Green Bay ran the ball so much. Neither pass blocking nor run blocking are very good on this team, so it was good that the Bears defense allowed easy yardage.

Washington should be able to throw on this Packers secondary. They’re not great and neither is the run defense for this team. There are roads to success for a Washington cover.

We have some trends for the Washington Football Team here. Betting teams after a blowout is profitable. So is betting on teams with poor ATS records.

Washington is getting more money on them than bets, implying sharp action and big average bets.

It will probably be a close one, but I like the Football Team to cover this spread.

If you’re looking for more NFL picks like this Washington Football Team vs. Green Bay Packers matchup we’ll be providing 4* free NFL predictions on the blog all season long, and check out our Experts for guaranteed premium & free NFL Football picks!