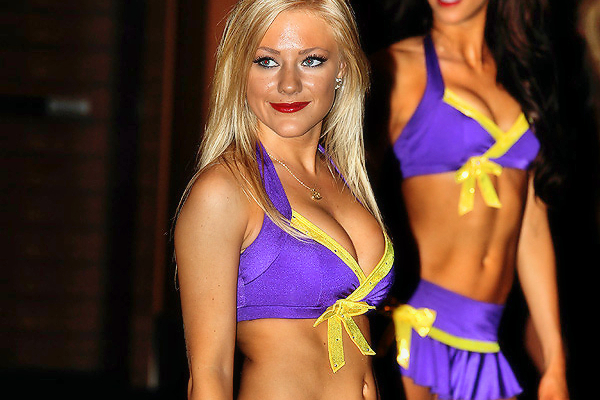 Had the playoffs started today, these two teams would both be playoff bound and facing one another in the NFC Wild Card Game.

Now, both will look to put a damper on the other’s playoff hopes when the Seahawks visit Minnesota on Sunday afternoon.

Both teams come in off giant wins last week with Seattle beating Pittsburgh and the Vikings upsetting the Falcons.

After falling one yard short of a Superbowl Championship, the Seahawks 2015 season has remained full of highs and lows.

They are at a high as they enter this matchup with the Vikings as they knocked off the Steelers in a wild 39-30 home win last week. With the win, Seattle jumped into the 2nd and final Wild Card spot in the NFC.

Seattle’s win on Sunday marked the first time all season they beat a team with a winning record. It’s been an oddity to see their defense struggle as much as they’ve have this season, which has been the main reason for their inconsistencies.

Seattle has allowed an average of 20.2 points on the season. While that number isn’t significantly high, they’ve have blown up a couple times, like Sunday’s performance.

Offensively, the Seahawks will be without Jimmy Graham for the remainder of the season. Graham was injured Sunday against the Steelers in the 4th quarter.

The Vikings have been the most surprising team in the NFL thus far into the season. They once again have their one game lead back over the struggling Packers and will look to make some separation with a home win over Seattle here on Sunday.

Minnesota bounced back from their loss to Green Bay with a huge 20-10 win over the Falcons, in Atlanta, on Sunday.

The Vikings used the combination that has worked so well this season with the heavy running of Adrian Peterson combined with some stellar defense.

Peterson finished with 158 yards on the ground and tallied a pair of touchdowns to his credit.

Defensively, they’ve allowed just 17.6 points against this season, which sits 2nd overall in the NFL.

Seattle has one job here on Sunday, make Teddy Bridgewater beat them. Teams are allowing Peterson to get into a groove early and that is something Seattle’s defense has the ability to stop.

Pete Carroll won’t be fooled here. He’ll stack the box on every down and make Minnesota throw the ball.