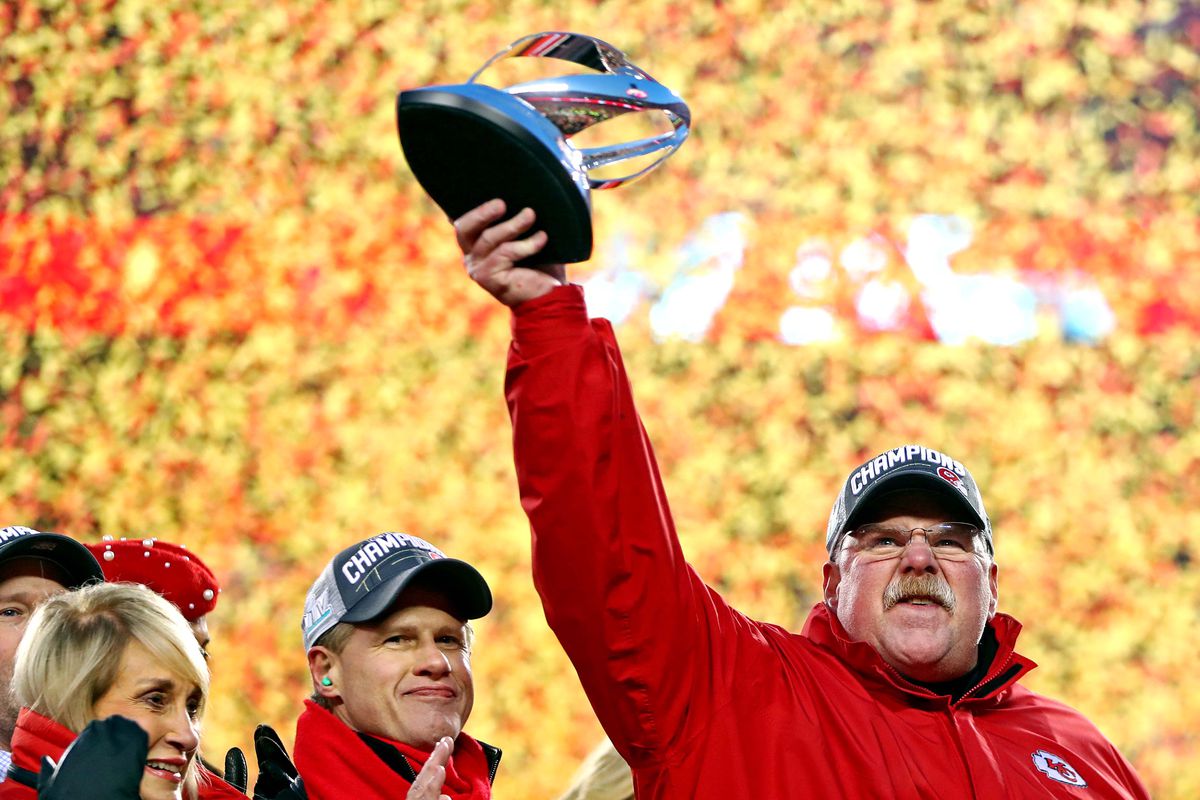 The Super Bowl is finally here and this preview will be focused on the against the spread pick. The San Fransisco 49ers and the Kansas City Chiefs face off at Hard Rock Stadium on Sunday February 2nd.

These teams did face off during the preseason with the 49ers coming out with a 27-17 victory. Not much can be taken out of that game, but it’s a fun bit of information heading into this game.

The San Francisco 49ers had ups and downs during the 2019 season, but there were a lot more ups than downs. In the playoffs, they have played two games, and there haven’t been any downs, and it’s all ups.

The 49ers defense has been strong, except for during “garbage time” when the Packers had a little success. In the first game against the Vikings the defense wouldn’t let anything get going and that led to them giving up only ten points.

The 49ers offense has all been about running the ball. Raheem Mostert ran for 220 yards and four touchdowns. Tevin Coleman did dislocate his shoulder against the Packers, although the hope is he can be back for this game. If he can’t go that is a big loss.

One question surronding the 49ers is with Jimmy Garoppolo and how he will perform if he needs to play a big role in this game.

He has thrown for just over 200 yards total in his two games so far in the playoffs.

On the other side of this matchup is the Kansas City Chiefs who come into this game having won eight games in a row. In each of their last two games against the Houston Texans and Tennessee Titans, they fell behind early, but the offense was too much in the second half and that led to a victory.

The defense is still a big issue for the Chiefs, but the offense has made up for it in a big way. Two games ago against Houston they put up 51 points and in the last game against Tennessee they scored 35.

In this game it’s going to be all about Patrick Mahomes and the offense in this game. Against the Titans, Mahomes threw for 294 yards and three touchdowns. If the offense has a big game in this one, they are going to put a lot of pressure on the 49ers.

The 49ers got to this point by running the ball and I think that is going to really hurt them in this game. The Chiefs did a good enough to job to slow down the Titans run game in the AFC Championship game, and their run defense is going to be strong again.

That is going to put the pressure on Jimmy G and that isn’t a good thing. A couple of bad passes by Jimmy G are going to hurt their chance at keeping up.

The Chiefs offense is going to have success and that will be the difference. Back the Chiefs to win this game and cover the small spread.

If you’re looking for more NFL picks like this San Francisco 49ers vs. Kansas City Chiefs Super Bowl matchup we’ll be providing 4* free NFL predictions on the blog all season long, and check out our Experts for guaranteed premium & free NFL Football picks!