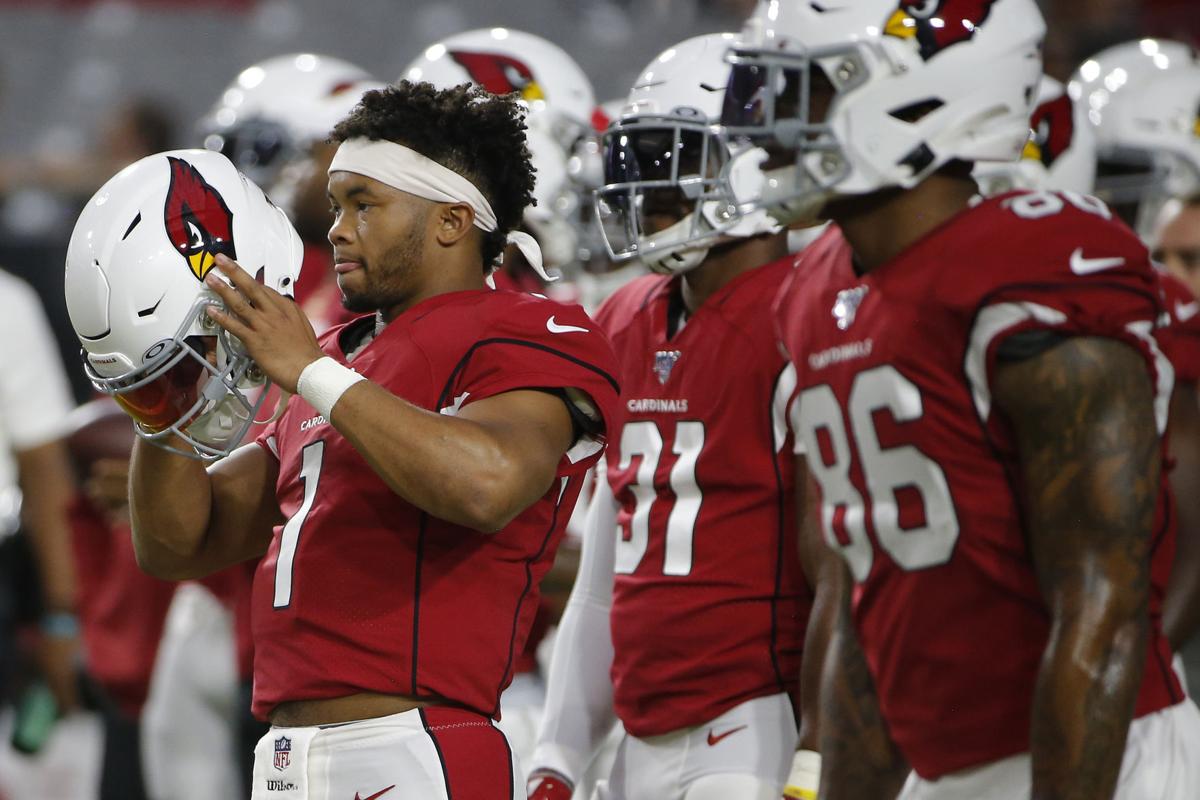 Week nine of the NFL season kicks off with an NFC West showdown.

In this game the San Francisco 49ers make the trip to Glendale to take on the Arizona Cardinals. The total in this game is set at 43.

Everyone seems to be waiting for the San Francisco 49ers to lose and fall off but this team really looks like they are for real.

They come into this game having won seven games in a row and they really haven’t been tested all that much. Two games ago they did struggle a bit against the Redskins but that was in the middle of a rainstorm.

The 49ers have been really good on both sides of the ball, but when the offense has been down in a game it’s been the defense that has stepped up. On the season they are giving up only 11 points per game which is second in the league.

On the offensive side they are a run-first team averaging over 180 yards per game on the ground which is second in the league.

In this game they need to play their game on both sides of the ball, especially early. If they get out to a strong start they will be in good shape.

Everyone figured this was going to be a tough season for the Arizona Cardinals and so far that has been the case. They have played really well at times, and they have also really struggled at other times, and right now everyone is just looking for more consistency.
Check out the free College football picks from Cappers Picks experts today!

Coming into this game they have won three of their last four games with the loss coming against the Saints in their last game.

After the offense seemed to have it figured out, they really struggled against the Saints to move the ball and it led to them only scoring nine points.

One of the reasons for the up and down play has been because of rookie Kyler Murray. So far he has thrown for 1,998 yards, seven touchdowns, and four interceptions.

In this game if they want to chance to come away with a win it’s going to take a very good game from Murray. He is facing a really good defense in this game and he is going to need to be good.

If Murray is turning over the ball in this game, they are going to have an almost impossible job of coming away with a win.

If you’re looking for more NFL picks like this San Francisco 49ers vs. Arizona Cardinals matchup we’ll be providing 4* free NFL predictions on the blog all season long, and check out our Experts for guaranteed premium & free NFL Football picks!