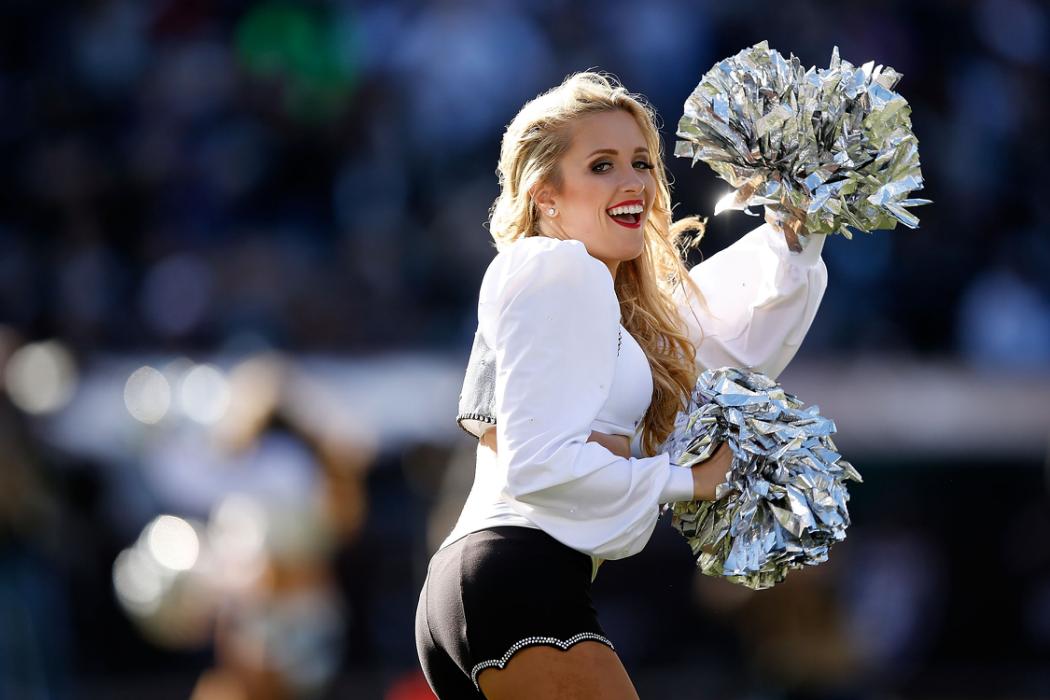 The Chargers may have played their last game in San Diego, but they at least went out in style as they routed the Dolphins 30-14.

Oakland’s playoff hopes took a giant hit as they fell at home to Green Bay 30-20 as they continued to struggle at home.

The Chargers have dealt with struggles and have simply just been a mess this season on both sides of the ball.

They finally looked like a real team in what could have been their final game in San Diego as they knocked off the Dolphins 30-14 on Sunday. As the team is likely to move to L.A. at the conclusion of the season, they at least gave the San Diego fans one final hurrah.

QB Philip Rivers threw for 311 yards and added 3 touchdowns in the win as he finished 26 of 36.

RB Danny Woodhead played his best game of the season as he showed off his dual threat ability. Woodhead caught all three of Rivers’ touchdown passes and added on the ground to cap off a phenomenal showing.

Oakland can point to their home play as a main reason for them likely finding themselves out of the playoffs this season.

QB Derek Carr had one of his worst outings of the season as he finished with just 276 yards of total offense with a pair of touchdowns being cancelled out by two interceptions. Carr was under duress all game as he was sacked 4 times in the loss.

The O-Line figures to bounce back a little bit here as they will be going up against the Chargers defense that ranks just 27th in the NFL in sacks.

In the loss, WR Amari Cooper was the only real bright spot here. Cooper had 6 receptions for 120 yards and caught two TDs. Cooper has really built himself a solid rookie campaign as he’s surpassed the 1000 yard mark.

With all the distractions of the potential move to L.A. the Chargers will certainly have other things on their mind. Expect the Raiders to come out here and really work Cooper out wide.

The Raiders cover the number thanks to a big game from WR Amari Cooper, who finds the end zone a couple times.