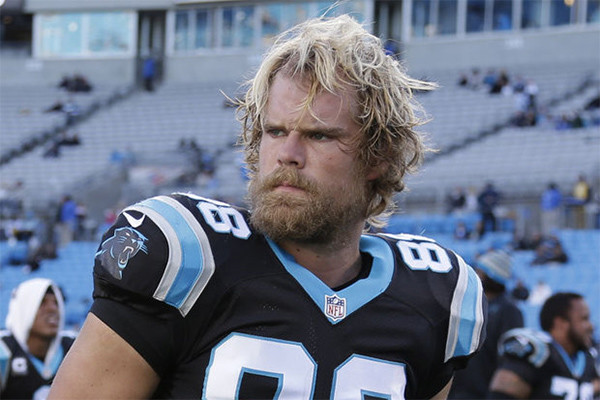 The New England Patriots have done well to remain unbeaten throughout the preseason so far, but a one-point win against the Bears isn’t much to crow about and the Panthers will be looking forward to returning to North Carolina on Friday night.

The Panthers scored an away win at Tennessee last week and bettors got a good look at Cam Newton who played significant time. They are starting to gather momentum heading into the regular season and they come up against a Patriots side which has its fair share of issues.

Bettors might look at the Patriots preseason record of 2-0 and blindly back them against the Panthers, but the record doesn’t accurately represent where they’re at.

Both games were played at home and they only narrowly defeated the Bears last week which are 0-2 and backup quarterback Brian Hoyer went only 4/14 with one intercept.

The Patriots will need a superb game from quarterback Jimmy Garoppolo who will face a tricky defense and the Patriots are without many of their main targets which includes star tight end Rob Gronkowski.

Garoppolo went 16/21 for 181 yards last week against the Bears and he scored a high passer rating of 117.4. The running game of LaGarrette Blount allowed Garoppolo to throw freely he was able to find an open AJ Derby who had six receptions for 71 yards.

The Patriots have struggled away from home in recent times – most notably losing three consecutive away games last season to the Jets, Dolphins and ultimately the Broncos in the playoffs.

They will need to be more accurate if they have desires of beating the Carolina Panthers on Friday night.

It was pleasing to see Cam Newton in action last week against the Titans and it showed just how serious Newton is about going one better this season.

Newton went 8/12 for 162 yards with a passer rating of 137.5. The Carolina offensive line kept all three quarterbacks (Derek Anderson and Joe Webb) safe throughout the game and didn’t allow the QB’s to get sacked.

There were positive signs from both Anderson and Webb who both threw for a touchdown and Joe Webb went 5/5 in his limited game time, but all eyes were on Newton and rightfully so.

The Carolina receiving unit went for 340 yards on 25 passes with Ted Ginn Jr. catching only one pass for a 61-yard touchdown. He will likely have only limited touches against the Patriots, but will surely have an immediate impact on the field.

The rushing game for Carolina was a concern, however, as they ran for only 53 yards on 21 carries. That’s an aspect which will need improvement, but running against the Patriots defense should see them break it open.

Carolina play well at home and usually find themselves on the right side of the ledger when they come up against the Patriots.

Panthers bettors have profited from this match-up in recent history and we don’t see that changing on Friday night.

The Panthers look the better team moving forward, especially with the Patriots missing Tom Brady. Carolina will likely give Cam Newton some more playing time and the likes of Anderson and Webb have looked more than capable of filling in.

With a better receiving unit and defense unit, the Panthers should prevail at home where it is very tough for the likes of the Patriots to win at.

If you’re looking for more picks like this New England Patriots vs. Carolina Panthers matchup we’ll be providing 4* free NFL predictions on the blog all season long, and check out our Experts for guaranteed premium & free NFL Football picks!