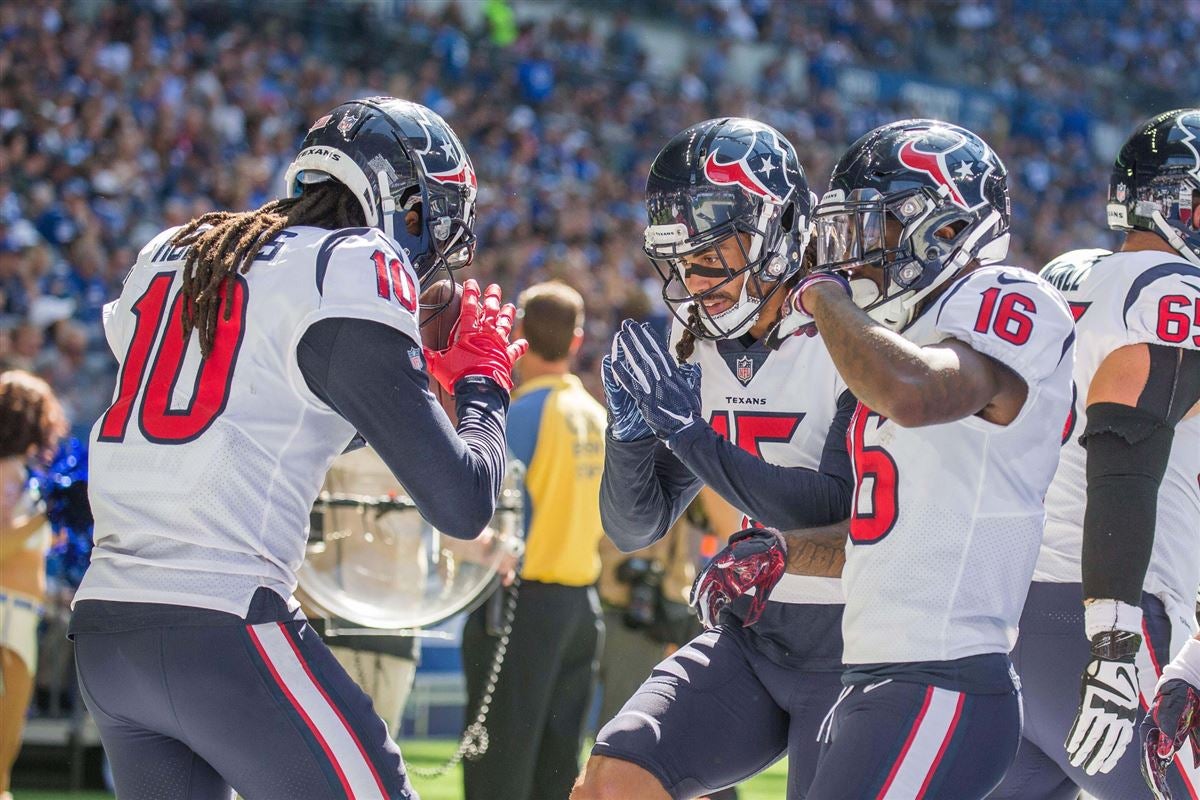 We have reached week 12 of the NFL season and Thursday night features an AFC South showdown between the two top teams.

The Indianapolis Colts make the trip to NRG Stadium to take on the Houston Texans. The winner of this game will have the inside track to win the division.

When Andrew Luck decided to retire before the season I am not sure many expected the Indianapolis Colts would be tied for first place in the division at this point.

Coming into their last game the Colts had lost two games in a row, but they turned it around in a big way against the Jacksonville Jaguars. The offense put up 33 points, and the defense stepped up giving up only 13, which led to the victory.

Jacoby Brissett looks like he can be the long term option with the Colts at quarterback. In nine games this season he has thrown for 1,797 yards, 15 touchdowns, and four interceptions.

On defense, the Colts are giving up 20.6 points per game which is 14th in the NFL. In this game that defense is going to need to step up. This team could win a shootout, but that isn’t what the Colts want to get into. especially on the road.

On the other side of this matchup is the Houston Texans who had won two games in a row before their game on Sunday against the Baltimore Ravens. There is no doubt the Ravens are good, but they couldn’t get anything going on either side of the ball and that led to a 41-7 loss.

For the most part this season the offense has been good averaging 24.5 points per game which is 12th in the NFL. Deshaun Watson has been good this year, but one of the surprising parts of this team has been how good the running game has been. On the season they are averaging 140 yards per game on the ground.

On defense they have been left a lot to be desired giving up 23.2 points per game. The first time they played Colts they gave up 30 points, and that defense needs to be better.

The defense has been the most inconsistent part of the team, and they need to figure it out quickly if they want to make the playoffs.

I really like the way that Brissett has played this year, and in this game, I think he is going to step up in a big way.

I will take the points to be safe, but don’t be afraid to bet the Colts on the Moneyline.

If you’re looking for more NFL picks like this Indianapolis Colts vs. Houston Texans matchup we’ll be providing 4* free NFL predictions on the blog all season long, and check out our Experts for guaranteed premium & free NFL Football picks!