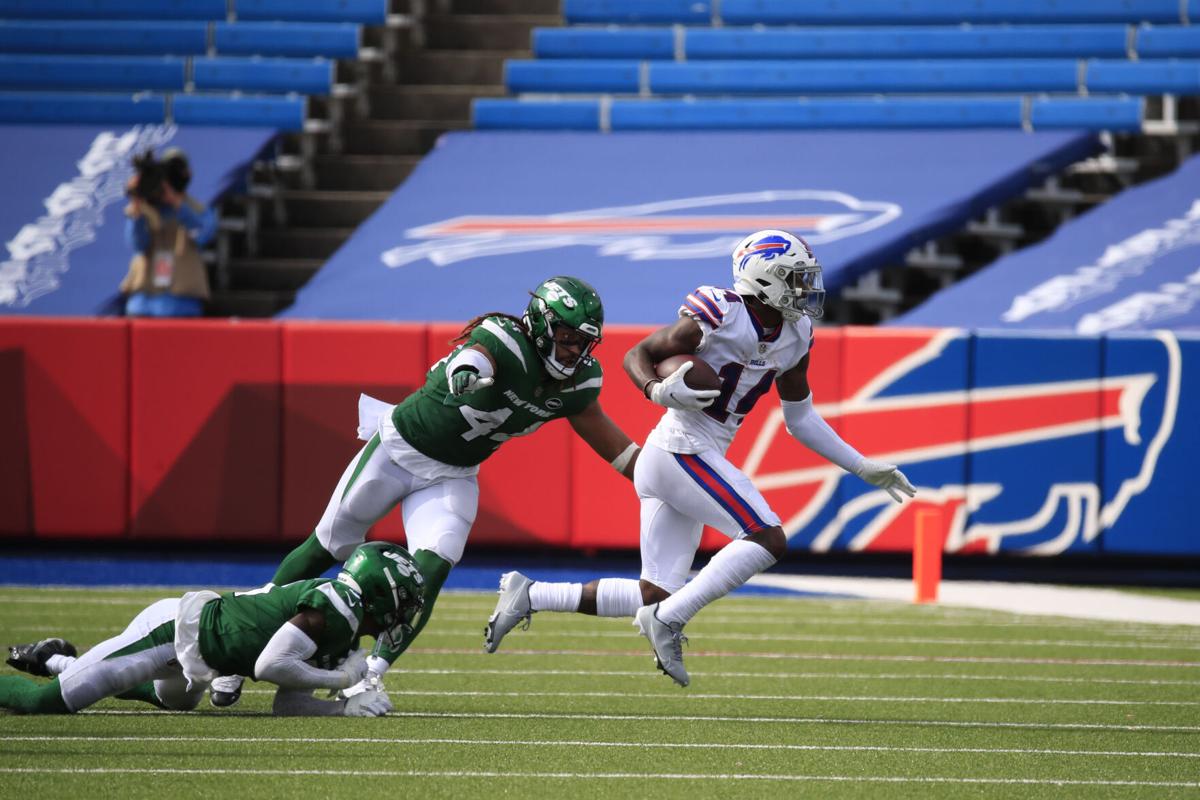 Week 11 of the NFL season sees the Colts visiting the Bills. The kickoff is set for 1:00 ET on Sunday.

Both of these teams picked up victories in week 10.

Buffalo opened up as a 7.5 point favorite and it is now down to 7. The total has stayed right around 49.5 for the moment.

The Colts have not played great this year, but they are definitely still in the mix in the AFC. Unless something crazy happens, I do not see them winning their division.

This team beat the Jaguars on Sunday by a score of 23-17. Ideally, you would like to beat a team like that by a little more than six points, but a win is a win.

I would not put this team in the elite category, but I do feel they are solid. I think they can present some issues for Buffalo.

Against Jacksonville, Carson Wentz was 22/34 for 180 yards. For as much criticism as he got last year, he has played much better so far this year.

Indy has been good on defense at times this year, but they have also gotten shredded at times. They did look good against the Jags, but that was not exactly a huge test. They will be in for a much bigger challenge on Sunday against the Bills.

In a league where there are lots of very good teams, I would certainly put Buffalo in that category. They have been impressive so far this year.

Buffalo easily won and covered against the New York Jets on Sunday by a score of 45-17. They did just what they had to do against a very bad football team. Things will be a little harder when they face the Colts.

These guys did a good job of putting the loss to the Jaguars behind them and beating New York. That would have been very embarrassing if they lost two games in a row to teams of that nature.

Josh Allen looked good against the Jets. He finished the day 21/28 for 366 yards with 2 touchdown passes and 1 pick. He did have an off day against the Jags, but he has looked good so far this year.

The defense for this squad is one of the best units in football. They made the Jets look even worse than they are on Sunday and they also picked off Mike White 4 times.

This is a game that I am really looking forward to.

It features two teams in the AFC that are good. The Bills are the better team, but that is no knock on the Colts.

I feel that the Colts can keep this thing competitive. I do not feel the gap between them and the Bills is as big as some people think.

I am not necessarily predicting a win by Indy, but I do feel they can cover as +7 dogs here.

Yes, the Bills have been good ATS, but that has been true when going against the Colts. I look for both teams to move the ball and ultimately I think Buffalo will be too much. With that said, I can see the Colts keeping it within that key number.

If you’re looking for more NFL picks like this Indianapolis Colts vs. Buffalo Bills matchup we’ll be providing 4* free NFL predictions on the blog all season long, and check out our Experts for guaranteed premium & free NFL Football Picks!