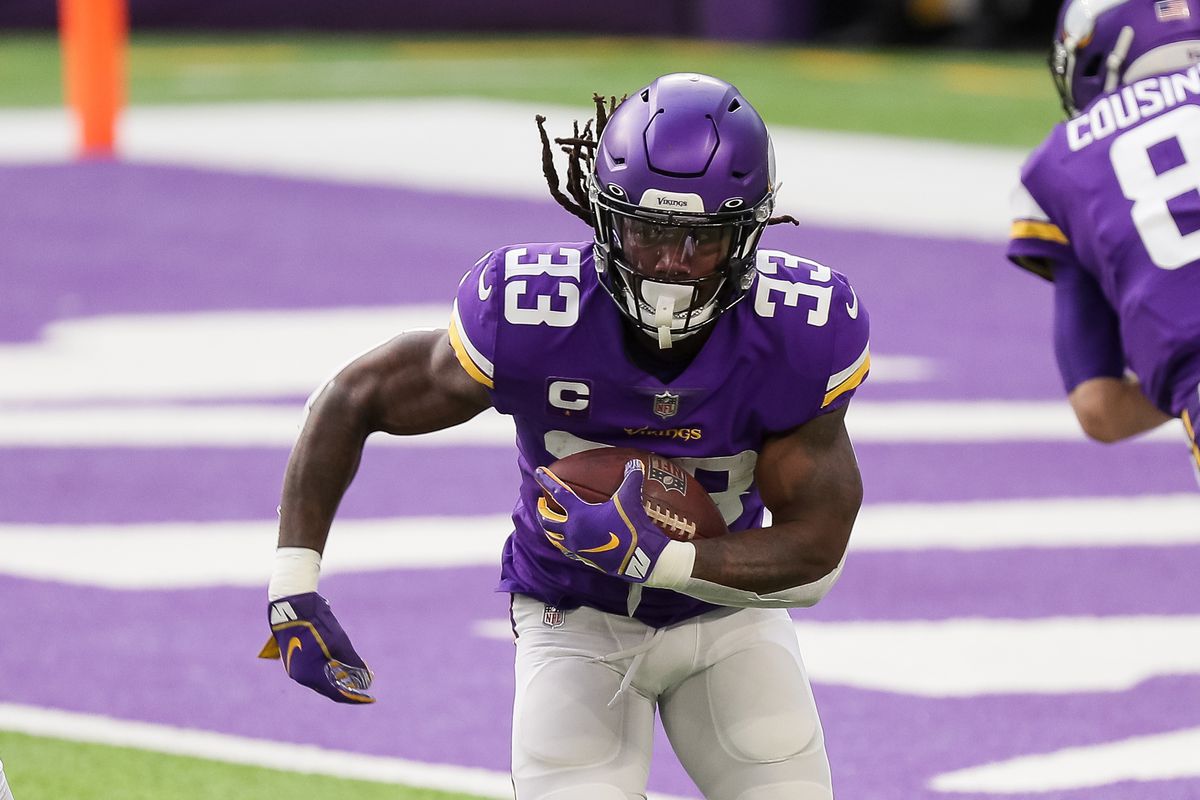 Two teams from the AFC North will be going at it when the Green Bay Packers visit the Minnesota Vikings.

Both the Packers and the Vikings got wins in week 10.

Green Bay opened as a 2.5 point favorite and that number has stayed the same so far. I have seen the total go from 48.5 to 49.

The Packers just continue to play good football. They have a very impressive team so far and I would not be surprised to see it continue.

Green Bay covered and won against the Seahawks on Sunday when they beat them by a score of 17-0. Although Seattle has not been a great team this year, that was still a good win for this team squad.

Aside from being very good at winning games, this team has also been very good when it comes to covering spreads. They come into this matchup with the Vikings with a 9-1 record against the spread.

Aaron Rodgers was 23/37 for 292 yards with 0 touchdowns and 1 pick on Sunday. He was not the Rodgers we have become used to seeing, but he did enough to help his team earn a victory.

If they are not already, people need to really show some love to this Green Bay defense. The unit has allowed 13 points in the last  2 games. Mind you the quarterbacks they faced in that time were Patrick Mahomes and Russell Wilson.

The Vikings have really not been all that impressive so far this year. It was a miracle that they did not let another game slip away from them on Sunday. This team has a bad habit of blowing leads.

Minnesota covered and won outright on Sunday against the Chargers by a score of 27-20. That was a very impressive win for this team.

Given how much talent they have, the Vikings should be a better team than 4-5. Often times they have the inability to play a complete football game and it costs them.

Against Los Angeles, Kirk Cousins was 25/37 for 294 yards with 2 touchdown passes. Dalvin Cook also had 24 carries for 94 yards.

I thought their defense really made a statement on Sunday when they really contained the Chargers. Los Angeles has a very good offense and it is no easy task to keep Justin Herbert at bay. They will once again be challenged when they face Aaron Rodgers & co.

You cannot go wrong with two teams from the AFC North playing in November.

As stated earlier the Vikings should have a better record than what they have.

With that said, I feel that they can keep this game close with Green Bay. These games between these two teams are not often blowouts and I expect to see a close contest in this one.

With Aaron Rodgers as your quarterback, you think of Green Bay as having a very explosive offense. So far, that has not been the case. In fact, it has been more about their defense and I look for this unit to play well against Minnesota.

Even though the Packers have not been great on offense, they have still produced pretty well. With that said, I feel that the Minnesota defense will be up for the challenge and will keep them in this game because I am not totally sold on their offense doing that.

I will take the Vikings catching 2.5 points here.

If you’re looking for more NFL picks like this Green Bay Packers vs. Minnesota Vikings matchup we’ll be providing 4* free NFL predictions on the blog all season long, and check out our Experts for guaranteed premium & free NFL Football Picks!