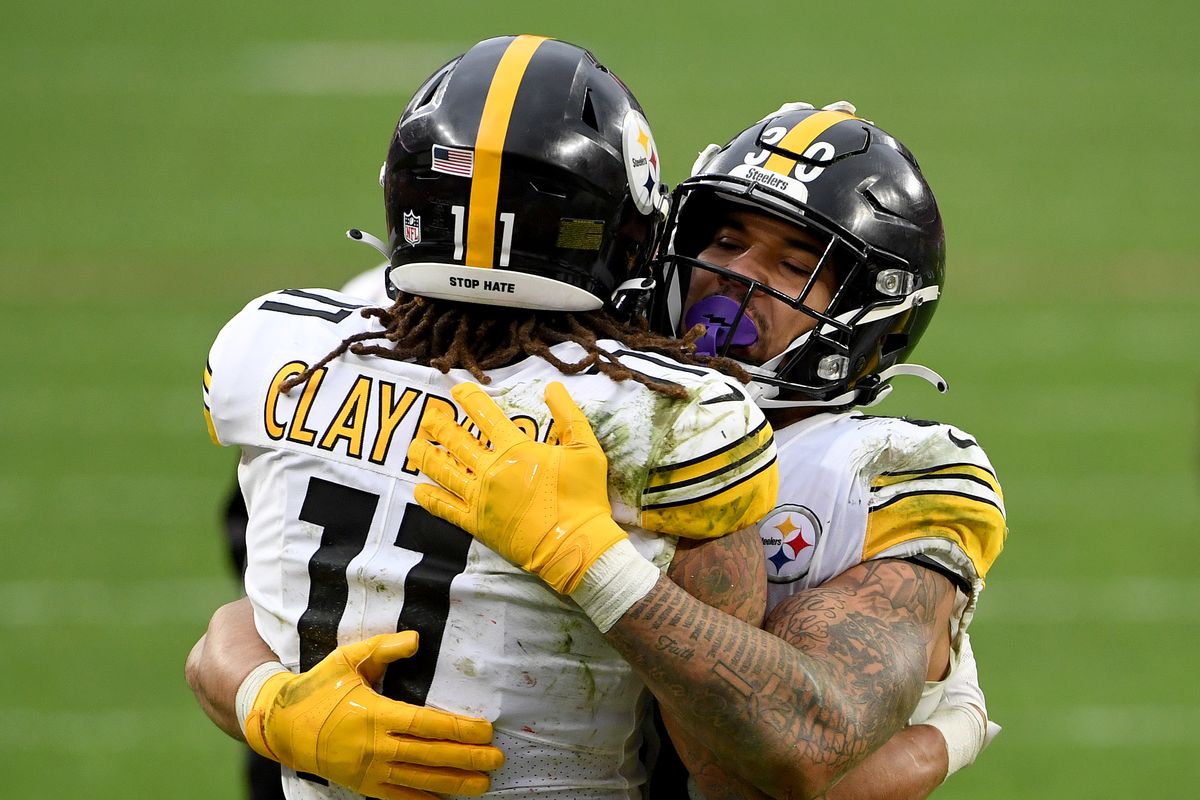 Detroit comes off its bye in familiar territory — looking for its first win as it begins the second half of its season.

Pittsburgh prevailed in its Monday Night Football matchup with Chicago but again failed to cover the spread as at the favorite, running its ATS losing streak against underdogs to eight.

Head Coach Dan Campbell and his Detroit Lions have had a couple of close losses this year but nothing more than that and their last performance was possibly their worst.

Detroit gave up 236 rushing yards in a 44–6 loss to Philadelphia in Week 8. And after seven takeaways on defense in the season’s first six games, the Lions failed to get one for the second straight game.

The defense hasn’t been good but the under has been trending in Detroit games because the offense has been even worse.

Six points two weeks back was a season low. Detroit hasn’t put up as many as 20 points since it lost a 41–33 Week 1 shootout to the 49ers.

Wide receiver Kalif Raymond picked up some steam in fantasy leagues three weeks ago after his second consecutive productive game (6 catches, 115 yards) but he did nothing against Philadelphia.

The Steelers hadn’t allowed 20 points in any of the three games leading up to their game against the Bears on Monday night, which they won on a game-winning field goal, 29–27.

Pittsburgh led 14–0 in the first half but was outscored 21–9 in the fourth quarter and needed Chris Boswell’s 40-yard field goal in the final minute (his third make of the game) to win it.

Ben Roethlisberger threw two touchdowns to Pat Freiermuth and finished 21-of-30 for a modest 205 yards. He didn’t throw an interception but was sacked four times.

Najee Harris didn’t get much going on the ground, either. He handled 22 attempts but finished with just 62 yards. He went quietly after a 10-yard TD run on the game’s opening drive.

The defense had Justin Fields looking as good as he has at any point in his rookie season. Takeaways may have won the game for Pittsburgh. Fields threw an interception and the Steelers also recovered a fumble.

The Steelers haven’t been good at all as a favorite (see Trends section above). It isn’t easy to come out and say back the Lions, either.

So I like the under. Pittsburgh’s defense should be able to win the game for its team by holding Detroit out of the end zone. Perhaps the Lions get in once but that should be all.

The Steelers offense isn’t likely to come out and score 30 points. It should control the clock and move the ball methodically but unless it is extra efficient in the red zone, it just doesn’t have the big play ability to score quickly.

If you’re looking for more NFL picks like this Detroit Lions vs. Pittsburgh Steelers matchup we’ll be providing 4* free NFL predictions on the blog all season long, and check out our Experts for guaranteed premium & free NFL Football Picks!