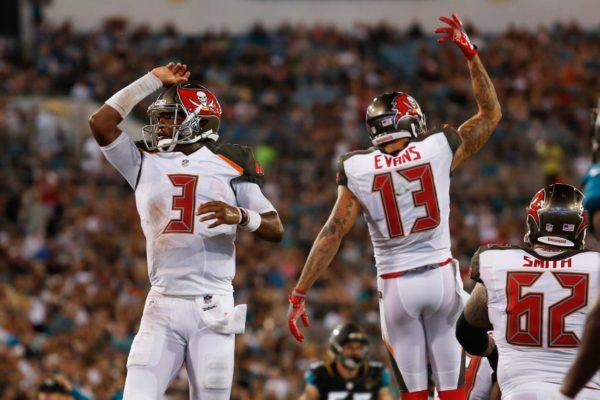 We have reached week seven of the NFL season and teams that want to make the playoffs have to start separating themselves.

In this game it’s a cross-conference matchup when the Cleveland Browns make the trip to Raymond James Stadium to take on the Tampa Bay Buccaneers.

After beating the Baltimore Ravens 12-9 because of their defense two weeks ago in their last game the defense struggled giving up 38 points against the Chargers.

The talk going into that game was about how good the defense was and how they should be able to slow down Phillip Rivers, but that failed to be the case.

On offense, the Browns are led by Baker Mayfield who has shown flashes at times, and other times has looked like a rookie quarterback.
Check out the free College football picks from Cappers Picks experts today!

So far this season he has thrown for 1076 yards, four touchdowns and five interceptions. Against the Chargers he threw for 238 yards and one touchdown and two interceptions.

In this game if they want any chance to come out ahead Mayfield needs to have a big game and attack a really bad Bucs secondary.

On the other side of this matchup is the Tampa Bay Buccaneers who almost made a comeback against the Atlanta Falcons in their last game, but they couldn’t pull it out late.

For the Buccaneers their defense and their secondary was bad to start the season and with all the injuries they have gotten worse.

Against the Falcons they gave up 34 points which could be worse, but the secondary needs to find a way to play better.

Going forward Winston needs to be better with the ball and not throwing interceptions. He will be tested against the Browns in this game and needs to step up to the plate.

If he starts to turn the ball over, that will keep the Browns in this game and they could end up losing, and making their season all but over.

There have been no trends released yet.

I really don’t think either team is going to have any chance to stop the other teams offense.

I think the Buccaneers will win a game that easily covers the over.

If you’re looking for more NFL picks like this Cleveland Browns vs. Tampa Bay Buccaneers matchup we’ll be providing 4* free NFL predictions on the blog all season long, and check out our Experts for guaranteed premium & free NFL Football picks!