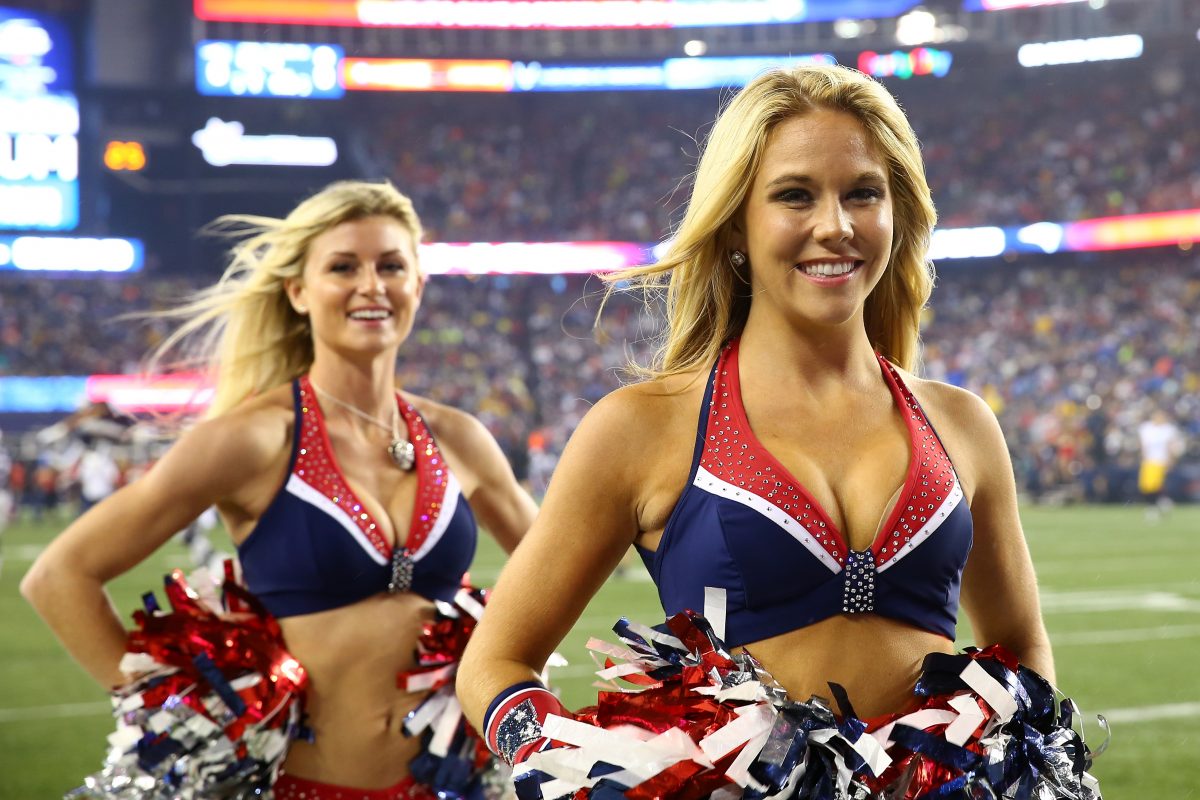 Game 1 without Odell Beckham, Jr. went well for the Browns, as Cleveland cut ties with the permanently disgruntled wide receiver and responded with a dominating 41-16 win over the Bengals. Kevin Stefanski’s team tries to make it two in a row but in a tough visit to New England.

The Patriots are clicking with back to back road wins over the Panthers and Chargers to make it three victories in a row. New England is a two point loss to Tampa Bay and an OT defeat to Dallas – two 1st place teams – from coming into this game as winners of six straight.

Cleveland had one of their most complete games of the season last week, beating the Bengals by 25 on the road as +2 point underdogs. Baker Mayfield was efficient completing 14/21 passes for 218 yards and 2 TD, with the big playing being a Donovan Peoples-Jones 60-yard TD catch.

The Browns defense also played well against the Bengals, keeping Joe Burrow without a TD pass for the first time all season while also intercepting the Cincy QB twice. The Browns also sacked Burrow five times and getting that pressure on Patriots rookie QB Mac Jones would be huge on Sunday.

One major issue facing Cleveland for this week’s game is COVID making its way through the locker room, likely causing the Browns to be down RBs Nick Chubb and Demetric Felton vs. the Patriots while Kareem Hunt continues to battle a calf injury.

The good news is that even down a couple RBs, the Browns have one of the best offensive lines in the league. That was no more evident than in week 7, when D’Ernest Johnson stepped into the starting role and had 146 yards vs. Denver. Still, depth never hurts though.

New England has bounced back from the Dallas loss and have rattled off three wins in a row. The Patriots are playing their usual stellar defense this season, but they’ve exceeded offensive expectations behind rookie QB Mac Jones out of Alabama.

Jones has played like a season pro this season, completing 68% of his passes while throwing a manageable 7 INTs. Jones had just 139 yards passing last week with a TD and an INT, and RB Damien Harris was also held in check with just 30 yards on 15 carries.

Harris had run for 287 in the previous three games and his emergence has been one of the keys to New England’s success. Then again, when the Patriots defense plays like they did on Sunday (240 total yards allowed, 3 INT) they don’t need a whole lot of offensive production to get the win.

There’s a lot of pressure on Mayfield this week with the Cleveland rushing offense being a bit shorthanded. Belichick is licking his chops at that opportunity, but this game all comes down to whether the Browns offensive line can dictate the trenches.

The Patriots are back home and anxious for a win at Gillette Stadium where they are just 1-4 on the season.

If you’re looking for more NFL picks like this Cleveland Browns vs. New England Patriots matchup we’ll be providing 4* free NFL predictions on the blog all season long, and check out our Experts for guaranteed premium & free NFL Football picks!