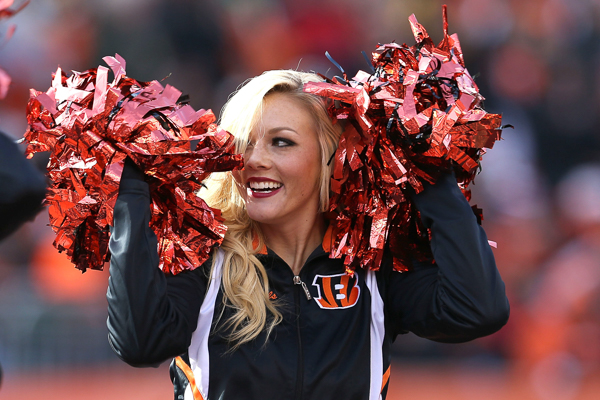 The Cleveland Browns and the Cincinnati Bengals face off in their last game of the season and both of these games are meaningless.

The Bengals have the top pick locked up while the Bengals probably should play for a loss to improve their draft position.

The Cleveland Browns had high expectations coming into this season but they have not lived up to any of them with the way they have played.

Coming into this game they have lost two games in a row and even though they had some success against the Ravens early, a couple of questionable decisions before half hurt them.

One of the big problems for the Browns has been their quarterback play, and their coaching who has made a lot of questionable decisions.

On the season Mayfield has thrown for 3,548 yards, 19 touchdowns, and 18 interceptions. There are a lot of times he is missing easy throws, and that needs to change next season if he wants to continue to be the quarterback going forward for the Browns.

On the defensive side the Browns have been bad especially against the run. On the season the Browns are giving up 142.4 yards per game on the ground.

On the other side of this matchup is the Cincinnati Bengals who only have one win on the season but they almost won their second game of the season in their last game.

They made a big comeback in the fourth quarter against the Miami Dolphins but they couldn’t make the plays in overtime and it led to a loss. The Bengals already have the number one pick locked up in this game, so they mine as well try to finish the season with a win.

This is a team that has been terrible on both sides of the ball, but statistically, the offense has been terrible. ON the season they are averaging only 16.4 points per game which is 32nd in football.

In this game the defense needs to be strong late. If the defense is good and creates a few turnovers they are going to have a chance in this game.

The Bengals will fall apart late again, and that is going to lead to the Browns winning this game and covering the spread.

If you’re looking for more NFL picks like this Cleveland Browns vs. Cincinnati Bengals matchup we’ll be providing 4* free NFL predictions on the blog all season long, and check out our Experts for guaranteed premium & free NFL Football picks!