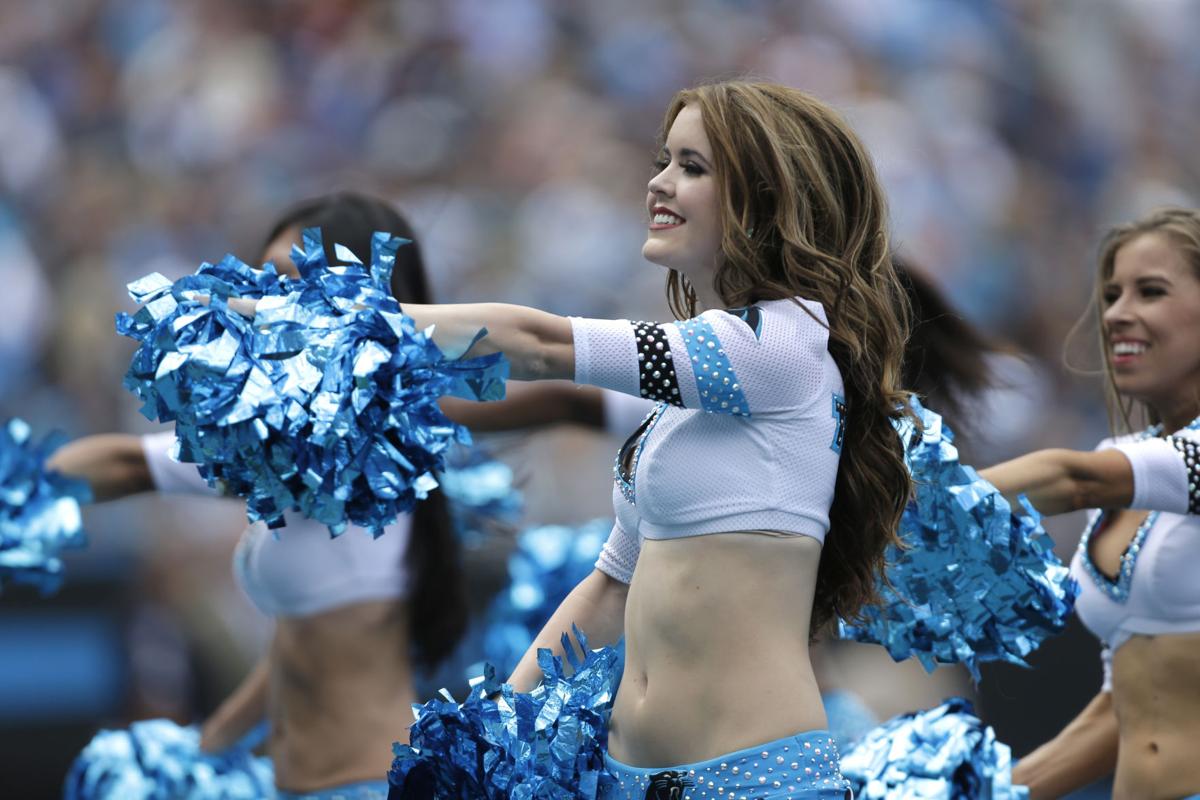 A couple of teams in the midst of struggles meet up Sunday at MetLife Stadium. The Panthers have lost three in a row after beginning the 2021 campaign 3-0. The Giants have just one win all season, a 27-21 OT victory over the Saints in week 4.

The Giants are home on Sunday but they’re also battling through a bevy of injuries. Saquon Barkley (ankle), Kenny Golladay (knee), Darius Slayton (hamstring) and Kadarius Toney (ankle) are all more likely than not to miss this matchup. Meanwhile, Christian McCaffrey (hamstring) is very close to returning for Carolina.

The Panthers made a game of it last week against the Vikings, scoring 11 points in the final 4:41 to force OT but eventually falling 34-28 to Minnesota anyways. That was the third straight defeat for Carolina, even though all came by one score or less.

Carolina has also fallen 21-18 to Philadelphia and 36-28 against Dallas the last two games. The Cowboys loss wasn’t as close as it looked though, with Dallas holding a 36-14 lead at one point in the 4th quarter.

Matt Rhule’s offense will get a boost if McCaffrey is able to return for Sunday’s game, but it’s still up to Sam Darnold to limit turnovers. Darnold got hot towards the end of the Vikings loss, but was still just 17/41 and threw his 6th INT over the last three games.

Another thing about a possible McCaffrey return is that he doesn’t play defense. During their three game losing streak the Panthers have allowed 571 total yards to the Vikings, and a 245 yard day on the ground vs. the Cowboys.

The problem with Carolina giving up big yardage days to Dallas and Minnesota over their last three games is that the Giants don’t have anywhere near that type of attack. Sure New York ranks 10th in the NFL in passing offense (270.8 ypg) but how much of that was compiled garbage time?

Case in point Daniel Jones ended up with 242 yards passing last Sunday but it took 51 attempts. Jones also had 3 INT as New York fell 38-11 to the Rams. It was the second straight loss for the Giants who also dropped a 44-20 defeat at Dallas in week 5.

Jones suffered a concussion in the loss to the Cowboys and didn’t look right vs. the Rams, who to be fair do have a solid defense. It’s not hard to blame the QB for some struggles, considering the Giants are very banged up on the offensive side of the football.

The Giants defense is in a bit of disarray as well after allowing 82 points the last two weeks. Matthew Stafford and Dak Prescott have combined to throw 7 TD passes the last two weeks vs. the Giants which does give Darnold hope for a bounce back game.

Carolina is in no position to be a road favorite right now with three straight losses, that is unless they are playing the Giants. This game isn’t necessarily about how good the Panthers can play, but rather how bad New York has looked the last couple games.

It’s not entirely the Giants’ fault they’re struggling right now as the offense is battling a lot of injuries. That has put a lot of pressure on the New York defense and so far they haven’t been able to stand up to it.

NFL Free Week 7 Score Prediction: New York 17- Carolina 31 (Bet Now!)
Getting McCaffrey back would only make Carolina look that much better in this matchup.

If you’re looking for more NFL picks like this Carolina Panthers vs. New York Giants matchup we’ll be providing 4* free NFL predictions on the blog all season long, and check out our Experts for guaranteed premium & free NFL Football picks!