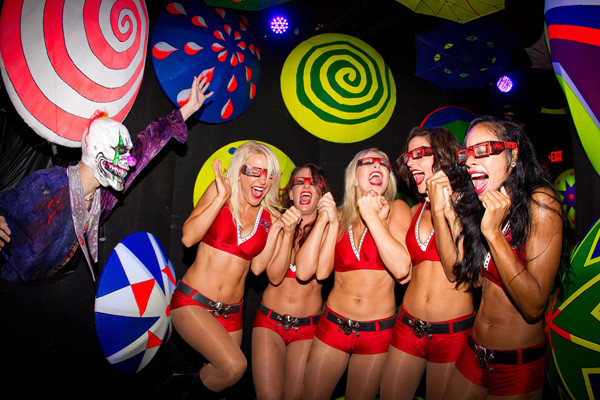 Thursday Night Football heads into Tampa Bay as the Buccaneers welcome in the Atlanta Falcons.

Atlanta comes in off a late win over the Packers, while the Bucs fell to Oakland in overtime with under 2 minutes to play.

Matt Ryan once again came up clutch as the Falcons stole a win from the Packers on Sunday.

Ryan and the Falcons offense found the end zone with just 31 seconds left to secure a 33-32 victory.

On the afternoon, the Falcons QB finished 28 for 35 for 288 yards while tossing for 3 touchdowns. Typically, Ryan would be tossing touchdowns to Julio Jones, but this time it was Mohammed Sanu who came up huge.

Sanu finished with 9 receptions for 84 yards while grabbing a touchdown.

Jones and Sanu should be in store for a big game here, but expect the Falcons to have a gameplan here. Don’t be surprised if Jones was used as a decoy at times to get Sanu with man to man coverage and take a shot deep.

The Buccaneers game against Oakland was just a weird one to figure out.

Tampa Bay allowed QB Derek Carr to throw for over 500 yards and 4 touchdowns, but it was a game the Bucs should have won.

It was a 4th and 3 with under 2 minutes left in OT that saw them get beat over the top, as they ultimately fell by 6 in the end.

QB Jameis Winston figures to be in store for another big game against the Falcons pass defense. In Week 1, Winston tossed for 281 yards and added 4 touchdowns to his credit.

He may be asked to do a lot more here, as the Bucs run game is rather depleted. Expect Antone Smith and Peyton Barber to get the touches in the run game here on Thursday night.

With two inexperienced backs, Winston will be asked to throw many more times than he is used to.

With how good Matt Ryan has been playing this season, the Falcons have the value here.

Ryan will have plenty of success to Jones down field, as the Falcons roll in this one.

If you’re looking for more picks like this Atlanta Falcons vs. Tampa Bay Buccaneers matchup we’ll be providing 4* free NFL predictions on the blog all season long, and check out our Experts for guaranteed premium & free NFL Football picks!