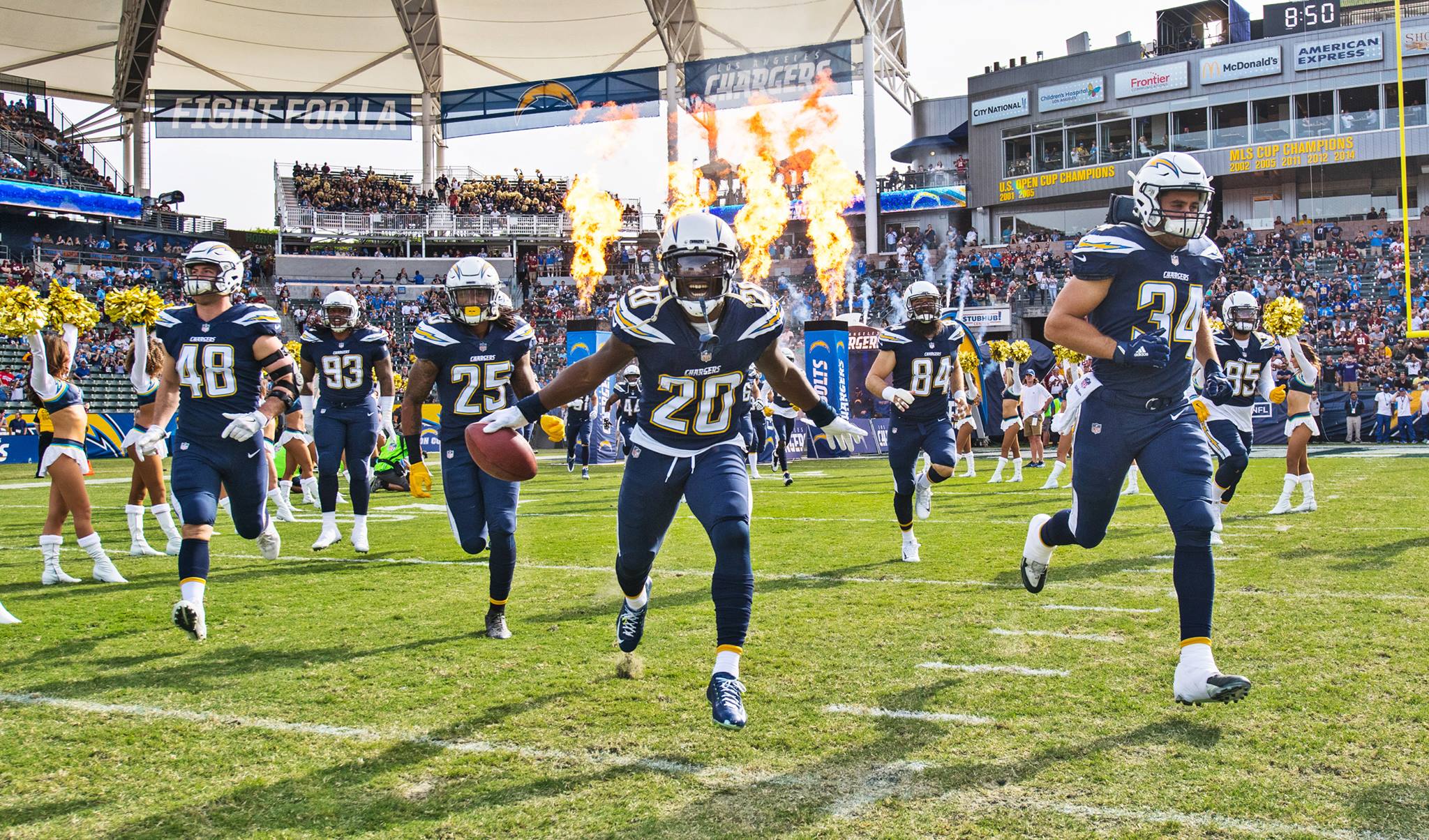 The Rivers era is now done in Los Angeles, and the Chargers (and their fans) have to find a way to move forward. Let’s take a look at the Chargers offseason and 2020 season outlook.

By far the best addition this offseason was RT Bryan Bulaga. The Chargers offensive line has been bad for a while now, and the addition of a veteran right tackle will be much appreciated by whomever steps under center for the Bolts next season.

CB Chris Harris Jr. is an excellent addition as well. Harris Jr. is a four-time Pro-Bowler and two-time First-Team All Pro who has started at least 12 games every year he’s been in the league.

Plus, this addition in the Chargers secondary helps compensate for the losses of safeties Adrian Phillips and Jaylen Watkins. Expect Harris to play lock-down man coverage in the slot.

LB Nick Vigil is another solid addition to the already-stout Chargers defense. Vigil started all 16 games for the Bengals last season, recording 60 tackles, 51 assists and an interception. The Chargers lost two LBs this offseason already, so it was imperative they fill that hole by whatever means necessary.

Rivers and Melvin gordon had, by all accounts, bad seasons. So, the departure of these two will be viewed favorably by many. However, we shouldn’t underestimate the effect that may have on the Chargers offensive efficiency, especially in the near future.

Additionally, the losses of Derek Watt and Travis Benjamin will have some sort of effect on the Chargers offense. Losing Watt may prove to be more impactful, as the Chargers rushing attack last year was already one of the worst in the league (28th to be exact).

The Chargers lost a myriad of defensive players this offseason, but Adrian Phillips and Thomas Davis hurt the most. Both have made both the Pro Bowl and the All-Pro Team during their tenure with the Chargers, and they combined for a total 206 tackles in 2018.

The Chargers have had a pretty decent off-season, by all accounts. They also have the sixth overall pick and around $25 million in cap room.

Yet, Vegas has their win total set 2.5-games higher. That’s a lot to ask for a team importing a new starting quarterback. And, if they do end up taking a quarterback with the sixth pick, it’s a lot to ask that guy to win eight games in his first year in the league.

Not to mention the Chargers play in a tough division, where they have to play Kansas City, Denver and Las Vegas twice. Plus, they have games against the Patriots, Saints and Buccaneers to worry about.

If everything goes right, and the Chargers play to their full potential, I expect them to finish 7-9.

2020 Los Angeles Chargers Predictions: UNDER 7.5 WINS (Bet Now at any of our reviewed NFL Sportsbooks!)

What do you think of our 2020 Los Angeles Chargers predictions? Comments are welcome below.