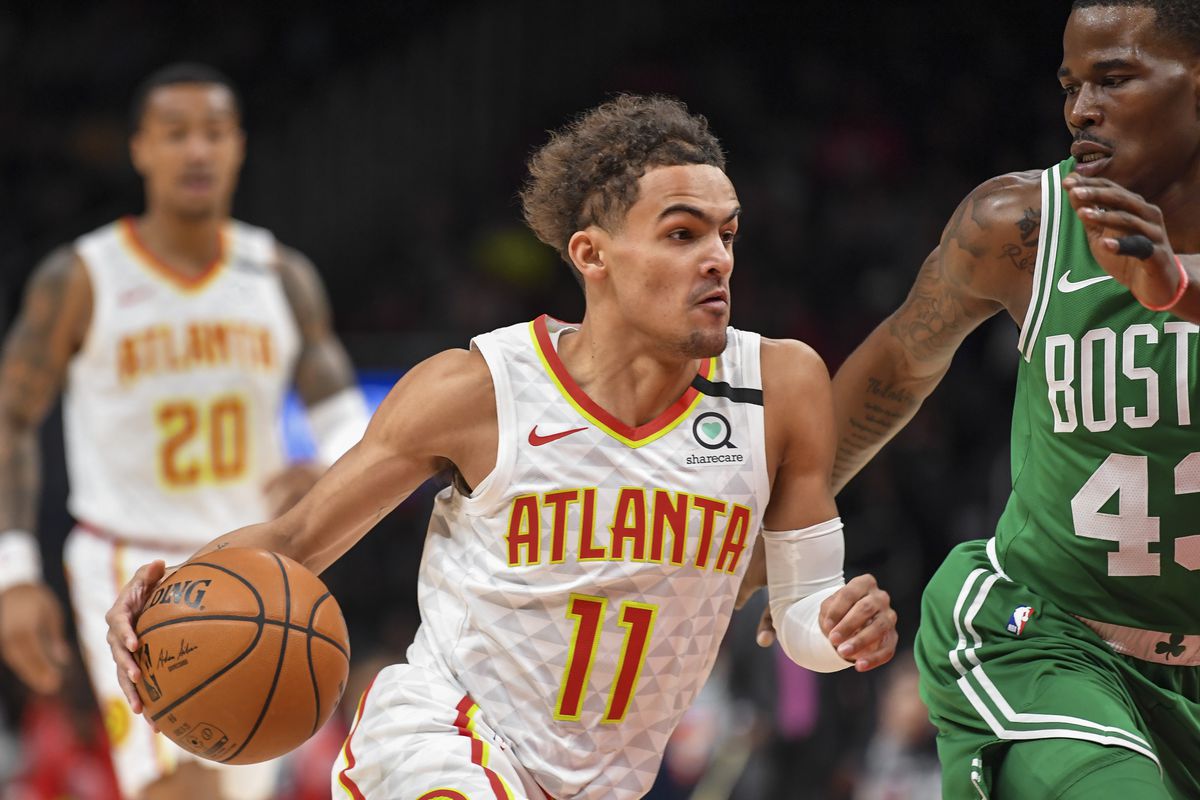 Tuesday, February 15th, finds the Cleveland Cavaliers facing the Atlanta Hawks for the third time this season. The teams split the prior matches with Cleveland winning 101-95 on October 23rd and Atlanta winning 121-118 on December 31st and will host again on March 31st.

Last season, the teams played three times with the Cavaliers taking two of the three contests. The Hawks have won 125 of the 234 matches played versus the Cavaliers all-time.

Prior to falling to the 76ers, the Cavs were on a four-game win streak. While they’ve been the Cinderella team of East this season and sit two games off the top ladder rung they’ve played just a smidge above .500 against the top eight seeds in both conferences (14-13).

The Cavs have four back-to-back sets remaining which is an area where they are just above middling with a 6-5 record on the second game. Overall, it’s a relatively easy schedule and one that could find them climbing higher up the ladder.

J.B. Bickerstaff will use this closing stretch to bolster the offense and integrate Caris LeVert while tweaking schemes for both sides of the court as they prepare to likely possess home court in the first round of the playoffs.

Lauri Markkanen (ankle) is out indefinitely. Collin Sexton (torn ACL) is out for the season.

Following their seven-game win streak, Atlanta has won a single game in their last five matches and two of seven. Granted, the teams who defeated them included the two hottest Eastern squads (Raptors x2 and Celtics) plus the Mavericks and Spurs.

The two wins included an impressive victory versus the Suns ending their 11-game win streak and was sandwiched between the two Raptors victories while the second win was a beat down of the short-handed Pacers.

This week they’ll play a back-to-back set leading into the All-Star break hosting the Cavs and traveling to Orlando to play the Magic and will face these opponents without the services of John Collins who suffered a foot strain.

Bogdan Bogdanovic (ankle) and Delon Wright (groin) are questionable for Tuesday. John Collins (foot strain) will be inactive through the All-Star break and then reassessed.

A surprising area the Hawks fail to take advantage of is points scored off turnovers ranking 24th (14.9 points) with how athletic and young the roster is.

Even more perplexing is their 23rd rank for second-chance scoring (12.2 points) given the presence of Clint Capela, John Collins, and Onyeka Okongwu on the glass.  Nor are the scoring on the fast break averaging only 9.3 points (29th rank) per game.

That could prove problematic with the Cavaliers’ length and athleticism who rank 11th in rebounding and third defensively.

If you’re looking for more NBA picks like this Cleveland Cavaliers vs. Atlanta Hawks matchup we’ll be providing 4* free NBA predictions on the blog during the entire NBA season, and check out our Experts for guaranteed premium & free NBA predictions!