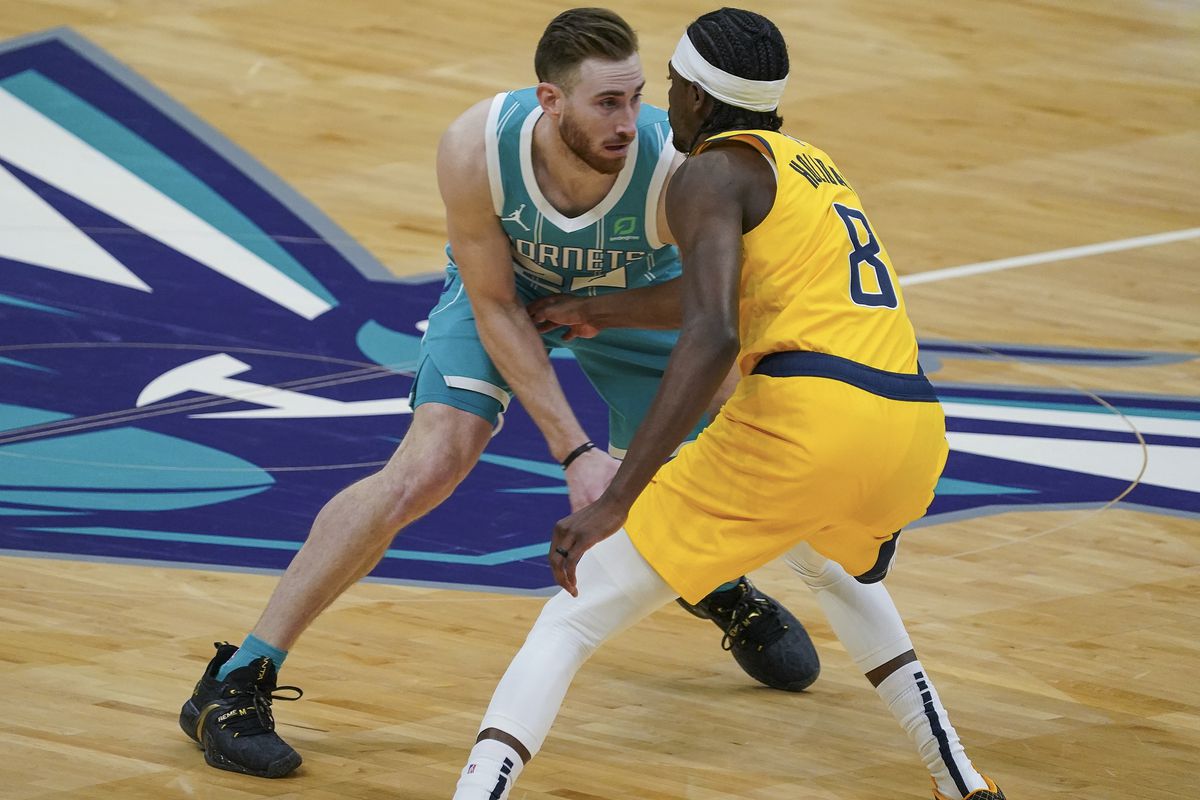 Monday, February 7th the Toronto Raptors play the Charlotte Hornets for the second of three matches this season. Toronto won the initial meeting 125-113 on January 25th. The teams will play once more with Charlotte hosting on February 25th.

The Raptors last played on Friday beating the Hawks 125-114 while the Hornets played Saturday losing 86-104 to the Heat.

Last season, the squads played three times with Toronto winning two of the three contests. The Hornets holds the all-time record having bested the Raptors in 46 of their 87 matches.

While the Warriors have the longest active win streak in the association arguably the more impressive win streak belongs to the Raptors with five consecutive wins.

The reason is half the Dubs wins came against lottery teams and two of the other teams were mired in losing streaks. On the other hand, the Raptors defeated the Heat twice including that insane three overtime game knocking them out of the top seed.

Then they beat the team who replaced the Heat in the top seed – the Bulls in overtime and defeated the Hawks twice serving them their only losses in their last ten games.

Entering this week the Raptors have moved into the sixth seed following the Nets eight consecutive loss. The trio of Toronto, Brooklyn and Boston are all bunched very tightly together with any of them capable of grabbing the sixth seed.

The next 10 games for the Raptors features two directly against the Nets but is primarily comprised of teams on the bottom of the playoff ladder, play-in tournament seeds or lottery teams.

They’ll face Charlotte twice in this period so the goal will be to play these teams like they did the elite teams and if they do they could rise even higher than sixth.

The trade deadline will also be pivotal but it’s unlikely Masai Ujiri and Bobby Webster mess with the core five who are logging those massive minutes. Rather the question is what he can get (if anything) for Goran Dragic to bolster the bench.

Early in the season the Hornets were the team most assumed would be in the position the Raptors are now — just on the periphery of the upper tier and developing.

Certainly, they have the offense figured out but their lack of defense and more specifically quality big men to protect the paint is catching up to them.

Several teams are rumored to be making moves at the trade deadline with the Hornets very likely to make a move to add a defensive center.

Myles Turner feels like the right fit but they might be tempted to take Domantas Sabonis which would cost them a lot more and still not resolve their defensive issues.

These clubs are moving in opposite directions with the Hornets on a four-game losing streak albeit against some quality teams while the Raptors are seeking a sixth consecutive win.

Charlotte will need to attempt to bring a defensive effort against Toronto who unlike the Hornets commits on that end of the floor for the full 48 minutes. That in the end I think extends the streak and with such a slight spread the Raptors should cover.

If you’re looking for more NBA picks like this Toronto Raptors vs. Charlotte Hornets matchup we’ll be providing 4* free NBA predictions on the blog during the entire NBA season, and check out our Experts for guaranteed premium & free NBA predictions!