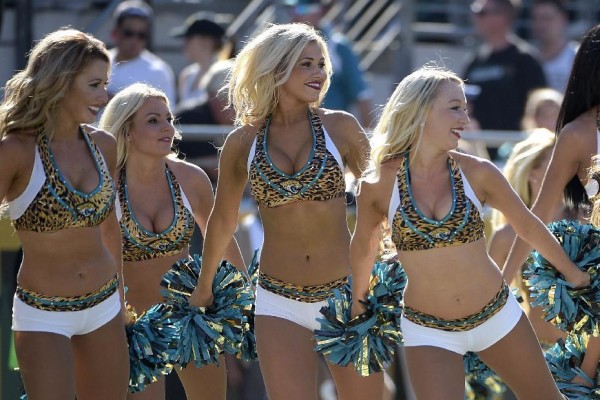 Looking for football betting tips for the 2017 NFL season? Ready to discuss Super Bowl LII futures? The NFL season is down to the final four teams that will compete for Super Bowl LII.

With only a few days remaining before those games go down, bettors are running out of opportunities to play the futures board during this NFL season.

Here is an overview of the four remaining teams and an analysis of their betting odds heading into the Conference Championship weekend.

The Patriots are the favorites among the final four teams, and that shouldn’t come as a surprise to anyone. They have more wins, playoff victories, and Super Bowls since Tom Brady and Bill Belichick joined forces.

The duo is head and shoulders above all other head coach-quarterback combination in the league. And looking at the landscape of remaining quarterbacks – none of whom had a playoff victory before this season, the edge that Brady gives the Patriots is hard to overlook.

New England knows how to win this time of year, but this is also the weekend where they’ve tended to be prone to upsets. And they face a tough opponent in Jacksonville.

With that said, barring a catastrophic injury to Brady, the Patriots would go into the Super Bowl as favorites of greater than -120 against either the Vikings or Eagles, so effectively parlaying them on the moneyline this weekend as favorites of more than a touchdown, coupled with whatever moneyline odd is attached to them in two weeks’ time may present some value on the clear best team remaining in the tournament.

The Vikings were one play away from going home early before a miracle pass completion got them past the Saints and into the NFC title game.

The team has what may be the best defense remaining in the playoffs, and there’s enough talent on the offensive side of the ball to leave backers feeling confident when that unit’s on the field.

But even with as deep and talented as the roster is, it’s tough to see a line of +225 as particularly great value, even with a favorable matchup this weekend. They’d either face the Patriots, who’d be favored, or a Jaguars team riding high having just beaten New England.

The Eagles proved they’re more than just Carson Wentz with a victory over the Falcons in the divisional round, and they did it with a very conservative game plan that didn’t ask very much of backup quarterback Nick Foles.

Well, the safety wheels will need to come off for Foles this weekend if the Eagles hope to beat the Vikings. Atlanta’s defense is underrated, so it’s not as big a step up as many think going from the Falcons to the Vikings, but Minnesota’s defense is certainly a tough unit.

Foles will need to play a big role against Minnesota, and then again in the Super Bowl, so it’s difficult to imagine Philadelphia stringing together back-to-back wins with their current passing game limitations.

The Jaguars’ victory over the Steelers this past weekend came as a surprise to many, but for those that have followed the team closely this season, it was merely validation that this team has what it takes to compete for the Lombardi Trophy.

The team’s defense grabs all the headlines, and Blake Bortles is often the butt of jokes from pundits, but the Jaguar offense has what it takes to lead this team to Minnesota, ranking as the No. 5 scoring offense during the regular season.

Jacksonville goes into New England as underdogs of more than a touchdown, but they’re the kind of team that can give the Patriots trouble with a front-four that can generate pressure and a secondary full of elite man-to-man cover corners. No team on the board offers more potential value than the Jaguars.

What do you think of the 2018 SuperBowl LII odds post? We’ll be providing 4* free NFL predictions on the blog all season long, and check out our Experts for guaranteed premium & free NFL Football picks!

CappersPicks.com has NFL odds up on a ton of Super Bowl LII Futures, and you will also find NFL lines up for early season games as well.