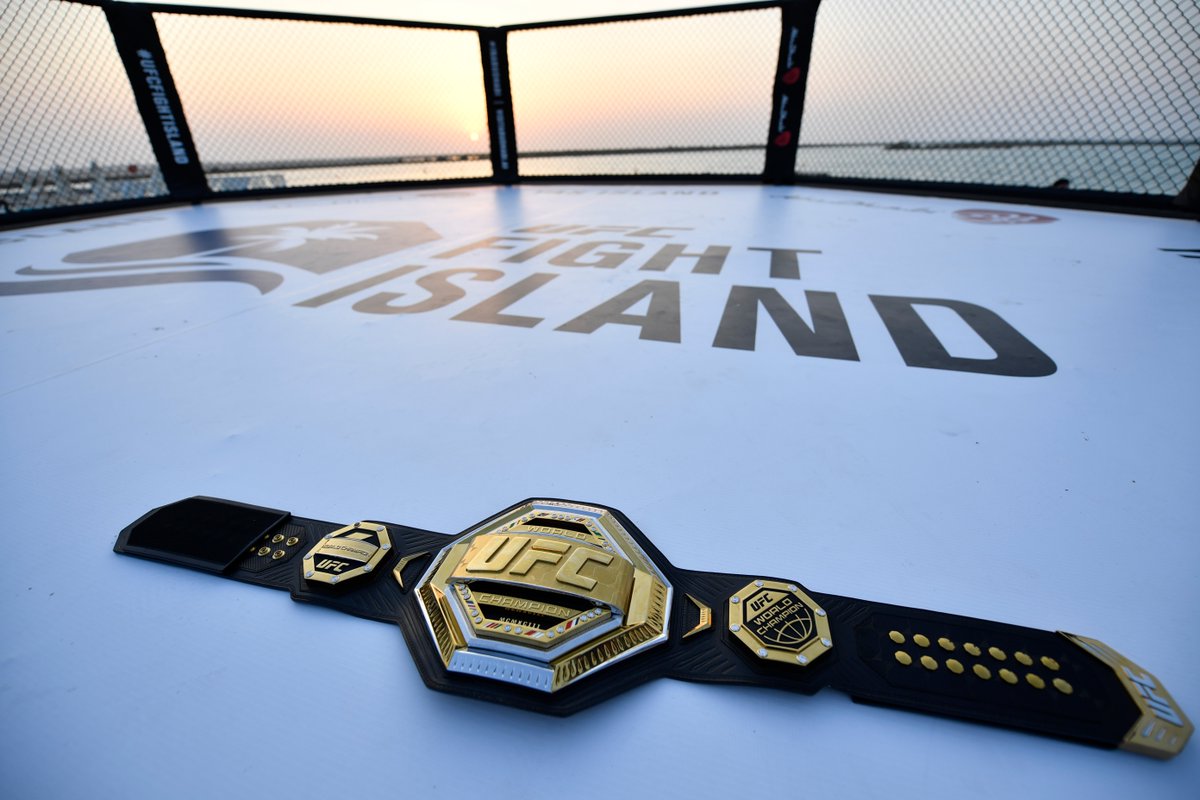 2020 came and went, and now here we are, greeted by a new year, poised to top it’s predecessor. Hopefully that rings true on a sporting level as well. There are storylines to follow, comebacks to be had, and championship belts to be on the line in 2021. It is very hard to outline and predict the landscape of an entire calendar year, but hard does not mean impossible, and that is what I am tasked to do here.

Last year, I wrote an identical blog and was correct on an overwhelming 5 of my 7 predictions, being incorrect on Khabib vs. GSP and Jon Jones’ heavyweight debut.

I predicted this to happen heading into 2020, and it was a far fetched idea at that time, but now I believe it is only a matter of time until we see Jones moving up a weight class and away from light heavyweight, a division he has dominated for years. Predicting his dance partner for his heavyweight debut would be a harder feat, but I believe it’ll be the winner of Stipe Miocic and Francis Ngannou, rumored to take place in April.

Khabib and Dana White have a meeting in the coming days to discuss the future of his fighting career, and I think it’ll end with a handshake agreement on Khabib entering the octagon just once more. I also think he will be standing across Conor McGregor, if all goes right for him against Dustin Poirier in the coming weeks. 30-0 would be a monumental feat, and I think it is something that Khabib will attempt to do.

Aljamain Sterling Ends the Year as the Bantamweight Champion

This one is definitely a bit of a long shot, but I think Sterling has a live path to UFC gold. He has a tall task at hand come March, virtue of Petr Yan, but if Sterling can win, I think he ends the year on top.

This would take a lot, but it definitely is not out of the realm of possibilities. Volkanovski would have to defeat Ortega, or whoever his next opponent is, and Holloway would have to defeat Kattar, and even then, the two may not meet for a third time. However, I think those two will find their way back to each other before we ring in the new year of 2022.

If Usman beats Burns, and Covington books and defeats Masvidal, this is a very real possibility. A name not to be forgotten here is Leon Edwards, but he is a betting underdog for his fight in March, so only time will tell if he cashes his ticket for a title shot. If not, I think Usman and Covington meet again.

This may seem like a high number, but I think there will be at least three new champions crowned by the end of the year. Activity at the championship level isn’t at an all-time high, so there may not be as much opportunity as we are accustomed to, but I think we hear “And New” quite a few times in the new year.