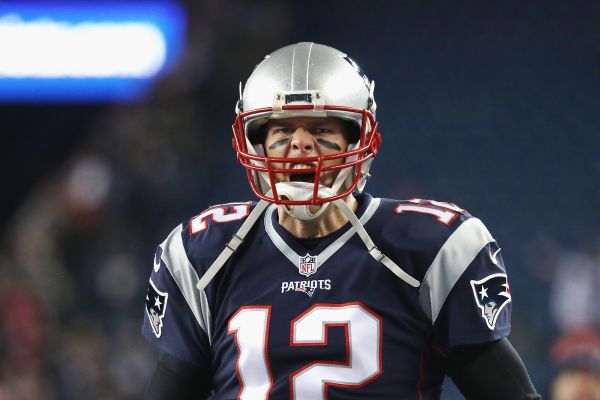 The New England Patriots enter the 2018 NFL season as the favorites to win the Super Bowl. This should surprise no one—even those who were concerned about the offseason narratives that there was trouble in Paradise.

In Week 1 of the preseason, however, they’ll take an extremely conservative approach to the game.

This one should be decided by less than a touchdown, but does that necessarily mean Washington can come away with a victory ATS?

Washington enters the 2018 at +7500 to win a Super Bowl. It puts them in the 25th-best spot league wide, and it puts them ahead of the Cleveland Browns, Arizona Cardinals, Buffalo Bills, Cincinnati Bengals, Chicago Bears, Miami Dolphins and New York Jets.

This is going to be a make-or-break season for head coach Jay Gruden, who has seen his team get worse and worse over the past few seasons.

The good news here is that while New England will likely play a conservative game in Week 1 of the preseason, the Skins should be willing to be the aggressors from the onset of the contest.

Knowing that Tom Brady—who admittedly is still worthy of a “best in the league” debate at the quarterback position—doesn’t have age on his side, expect to see a lot of Brian Hoyer in the preseason.

Getting the backup reps now isn’t about finding a hidden gem. It’s about making sure he’s ready if the worst happens and Brady’s age finally kicks in and he fails to stay healthy late in the year.

The Patriots should still win this game, as the youngsters and the vets alike are both looking to prove they can be an integral part of the system come playoff time. But Washington has more to prove than New England, and if there’s going to be any sign of a positive turnaround this season, it has to start early.

If you’re looking for more NFL preseason picks like this New England Patriots Washington Redskins matchup we’ll be providing 4* free NFL predictions on the blog all season long, and check out our Experts for guaranteed premium & free NFL Football picks!