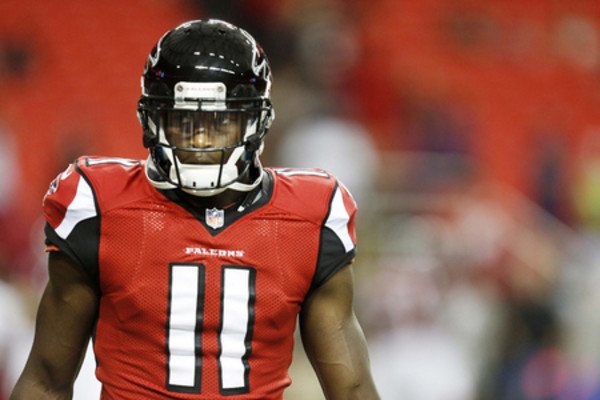 Football is back! After an exciting first couple of weeks of preseason we have reached week three which is usually the starters dress rehearsal for the regular season.
Check out the free sports picks from Cappers Picks experts today!

In this game, the Washington Redskins and the Atlanta Falcons face off at Mercedes-Benz Stadium.

The Washington Redskins are still trying to figure out who they want to start at quarterback. Case Keenum and Colt McCoy and Dwayne Haskins are still battling the job.
Check out the free College football picks from Cappers Picks experts today!

Most of the attention has been on Haskins who has been good at times, and at other times he has looked really bad and they need him to be more consistent.

In the last game against the Bengals he went 7 for 14 throwing for 114 yards and a touchdown. The team hasn’t announced how much each quarterback will play in this game, but whoever it is will need to be strong.

On the other side of this matchup is the Atlanta Falcons who have played three games so far because they played in the Hall of Fame game.

The Falcons have made it clear they don’t care about preseason games. Against the Jets in the last game Matt Ryan did play followed by Matt Simms and Matt Shaub.

In terms of betting fading the Falcons is the play, and that is going to be the case again here.

The Falcons offense is going to struggle again in this game, and that will be the difference. Back the Redskins to win and cover the spread.

If you’re looking for more NFL preseason picks like this Washington Redskins vs. Atlanta Falcons matchup we’ll be providing 4* free NFL predictions on the blog all season long, and check out our Experts for guaranteed premium & free NFL Football picks!