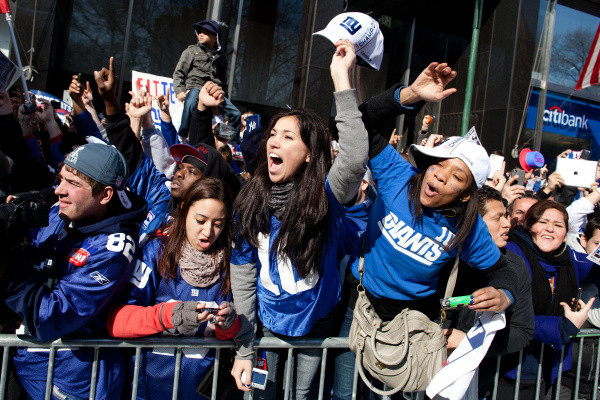 The New England Patriots and New York Giants have an incredible history during the Tom Brady-Eli Manning eras. Week 4 preseason matchups aren’t usually ones to get too excited about, but with the Pats and Football Giants not scheduled to play this regular season, this could very well be the final time we see these two quarterbacks face off in any action—preseason, regular season or postseason.

The Patriots put together a quiet performance in last week’s 25-14 loss to the Carolina Panthers. But quiet was good considering the Panthers were the ones dealing with a scare to quarterback Cam Newton.

Tom Brady saw the field for 18 passes. He completed 12 of those for 102 yards and no touchdowns or interceptions.

Brian Hoyer continued to look like a viable backup option in another quiet performance. He completed 16 of his 24 passes.

The bad news? Or at least the interesting news? (Maybe it’s actually still good news?) They managed to do it without ever scoring an offensive touchdown.

New York got things started with a 55-yard, first-quarter punt return for a score and then followed it up with a number of field-goals.

It’s good to see that this team can find ways to put points on the board even when the quarterbacks, running backs and wide receivers aren’t contributing in that sense. But it’s something to keep an eye on as the preseason winds down: What happens when the offense sputters? You have to assume putting up 22 points without an offensive score is the exception, not the rule.

The Patriots are 0-5 ATS in their last 5 games against the Giants, but knowing what we know about New York’s offensive struggles, we’re not only giving the Pats a nice win ATS, but SU as well.

Patriots by a touchdown.

If you’re looking for more NFL preseason picks like this New York Giants vs. New England Patriots matchup we’ll be providing 4* free NFL predictions on the blog all season long, and check out our Experts for guaranteed premium & free NFL Football picks!