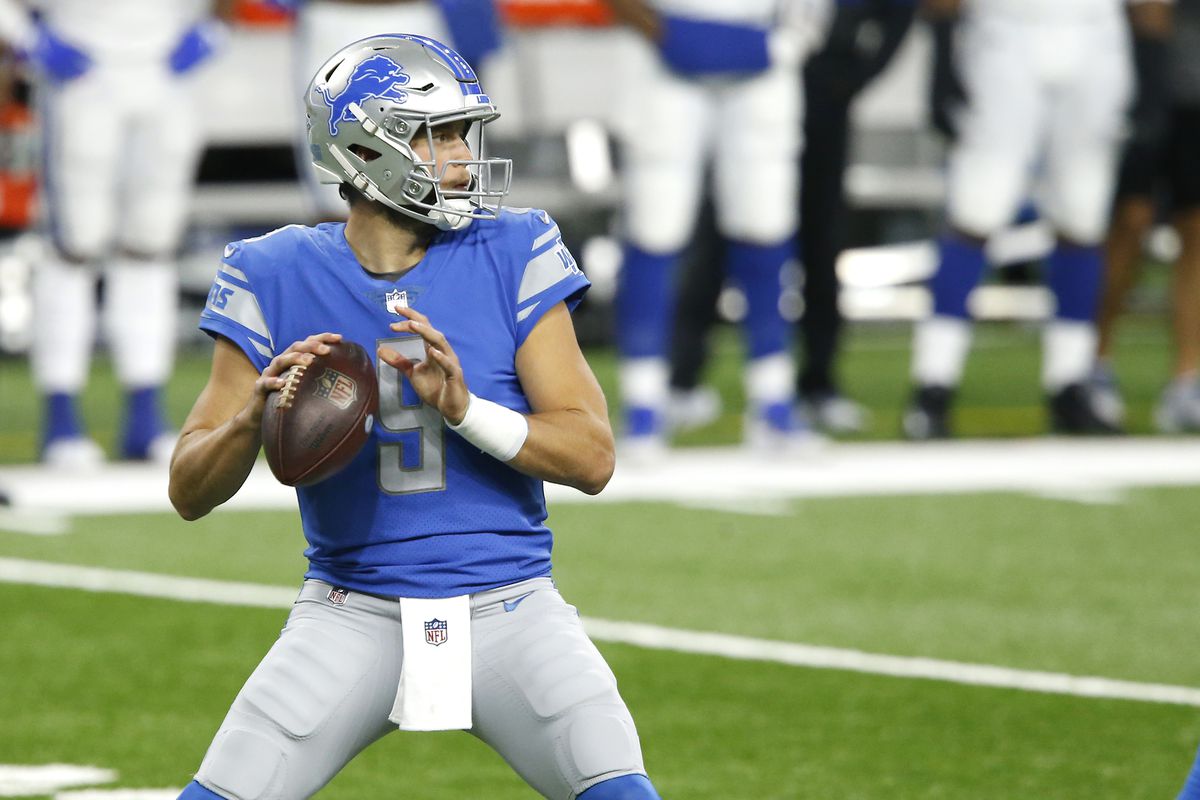 The NFL’s Thanksgiving slate has the potential to get started off with a bang when the Texans visit the Lions in a game with a betting total of 51.5.

While both teams have upside on offense, it’s Houston’s #31 defense and Detroit’s #27 defense pushing this towards an offensive showing. The Lions are also coming off being shutout last week in Carolina last week however.

Houston is much better than their 3-7 record would indicate. This is a team that dealt with a Bill O’Brien power struggle early in the year, gave away a 42-36 OT loss in Tennessee, and had to play in a tough weather spot in Cleveland in a 10-7 loss in week 10.

One thing you can say about the Texans is that they play hard under interim coach Romeo Crennel. 2 of the 3 Houston wins this year have come against the lowly Jaguars, but the team looked good last week in a 27-20 vicotry over New England.

Detroit just allowed a 24/34 day with 258 yards to Carolina’s P.J. Walker making his first career start. How is this defense going to fare against Deshaun Watson who had 344 yards and 2 TD vs. the Patriots?

Watson finally back above the 70% completion percentage threshold last week against New England. He had hit that number in 3 of 5 games prior, one being a 20+ MPH wind game in Cleveland. Watson hasn’t thrown an INT in five games.

Detroit could be looking at the final month-plus of the Matt Patricia era. The Lions didn’t show a lot to be hopeful for in gaining just 185 total yards last week vs. Carolina, while getting sacked 5 times and not making the red zone once.

The Lions look like an easy team to bet against on Thursday, but they also have that “no-reason win” capability. Detroit has posted victories in Atlanta and Arizona this season, and won just two weeks ago 30-27 vs. Washington.

While Detroit’s offensive showing against Carolina last week was atrocious, the Panthers also have a mid-level defense. Houston does not, ranking 2nd to last in total yards allowed.

Houston is especially vulnerable against the run ranking 31st in the NFL, but holding New England to 86 yards on 24 carries last week. Neither team especially runs the ball well in this game, as two of the three worst ground attacks in the NFL.

As much offensive potential this game has, it is a short week for both squads and Detroit’s offense looked putrid last week. 70% of the public is sure to hammer Houston in this one, but Detroit struggles while playing from behind.

NFL Free Week 13 Score Prediction: Texans 26 – Lions 21 (Bet Now!)
Watson will get his on Thursday, the big question is what kind of performance Stafford puts up in an early weekday matchup.

If you’re looking for more NFL picks like this Houston Texans vs. Detroit Lions matchup we’ll be providing 4* free NFL predictions on the blog all season long, and check out our Experts for guaranteed premium & free NFL Football picks!