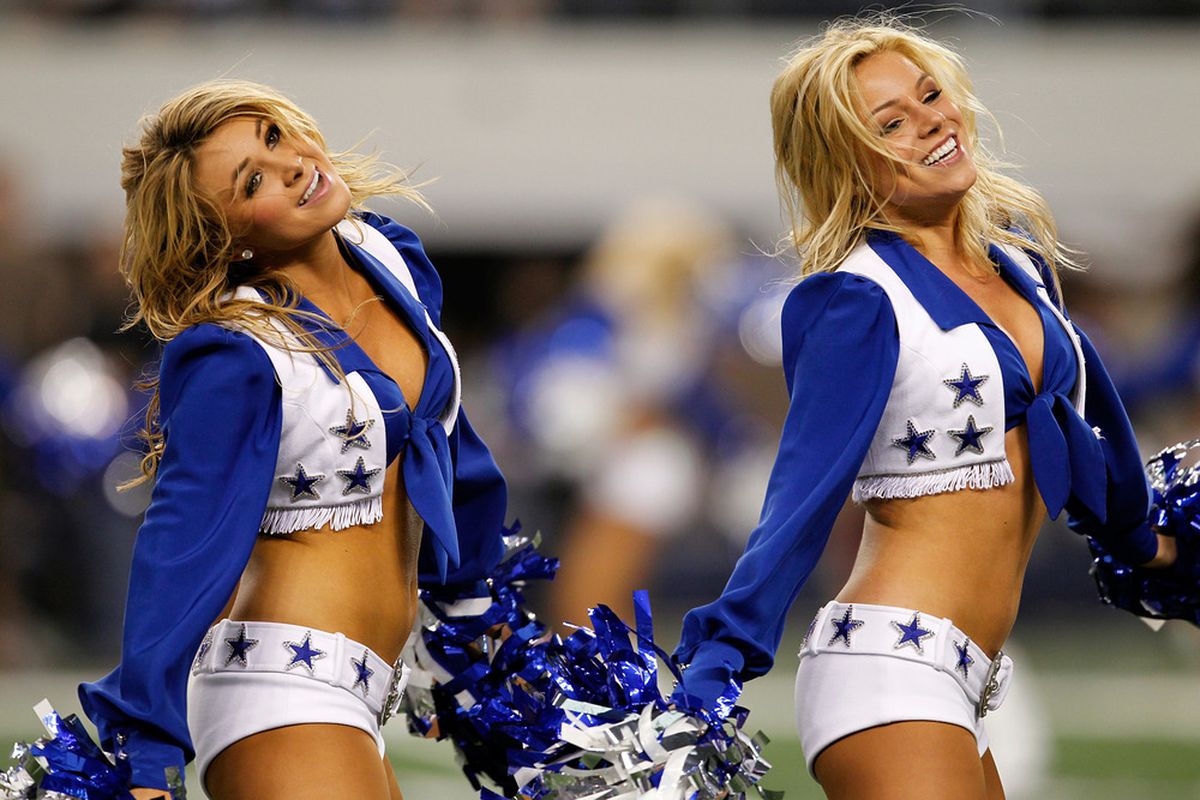 Oddsmakers seem to be content in the fact that Dak Prescott returns to QB the Cowboys this week as they have made Dallas a -10 point favorite over the visiting Broncos. Then again, maybe the ‘books say it doesn’t matter since Dallas was able to get a 20-16 win in Minnesota last week even without Prescott.

Dallas’ win over the Vikings solidified them as NFC championship contenders, but Denver seems to be heading in the opposite direction. The Broncos did get a win last week over Washington to snap a four game losing streak, but were far from impressive getting the nod 17-10 at home.

The big question heading into Sunday afternoon’s tilt in Arlington is what kind of mindset the Broncos players are going to be in? The team traded 8X Pro Bowl selection and former Super Bowl MVP Von Miller this week, sending him off to the Rams for a couple draft picks and salary cap relief.

There were also rumors that QB Teddy Bridgewater and/or CB Kyle Fuller may have been shipped at the deadline. Those two both stayed put, but being sellers at the trade deadline doesn’t give a real upbeat tone towards the back half of the 2021 season.

Denver is 4-4 on the year, and the Raiders lead the AFC West at 5-2 so don’t expect the Broncos to fully roll over on Sunday. One has to wonder where they’ll come up with offense though, especially if Prescott returns and the Cowboys move the ball like they have through most of the season.

Prescott was a game time scratch last Sunday night which suggests he was close to playing through his strained calf. The QB with 16 TDs, 4INT, and a 73.1% completion rate has been upgraded to probable for Sunday’s home contest with Denver.

Denver slows down the pace as evidenced by their 19.6 points scored (23rd) and 17.1 given up (2nd). That tempo alone is going to make it tough for Dallas to cover the -10 point spread. That would also give some value on the ‘under’ 49.5 for the betting total.

Another aspect favoring a lower scoring game is the fact that the Cowboys defense really stepped up last week against a good Minnesota offense, holding the Vikings to 16 points, their second lowest tally of the year. It’s hard to see Denver doing much more offensively here.

That’s a ton of points for Dallas to give up in what could be a defensive struggle, but Dak is back and has led the Cowboys to at least 29 points in five of his six starts this season.

Denver looks like they’ll be capped at about 17 points in this game once again, so if Dallas can get to 30 (or close) they’ll likely cover this spread. You don’t know how high the Cowboys potent offense will go either though, which makes the total so dangerous to play.

Prescott throws completions and doesn’t turn the ball over – something Bridgewater also does but not with the same aggressiveness.

If you’re looking for more NFL picks like this Denver Broncos vs. Dallas Cowboys matchup we’ll be providing 4* free NFL predictions on the blog all season long, and check out our Experts for guaranteed premium & free NFL Football picks!