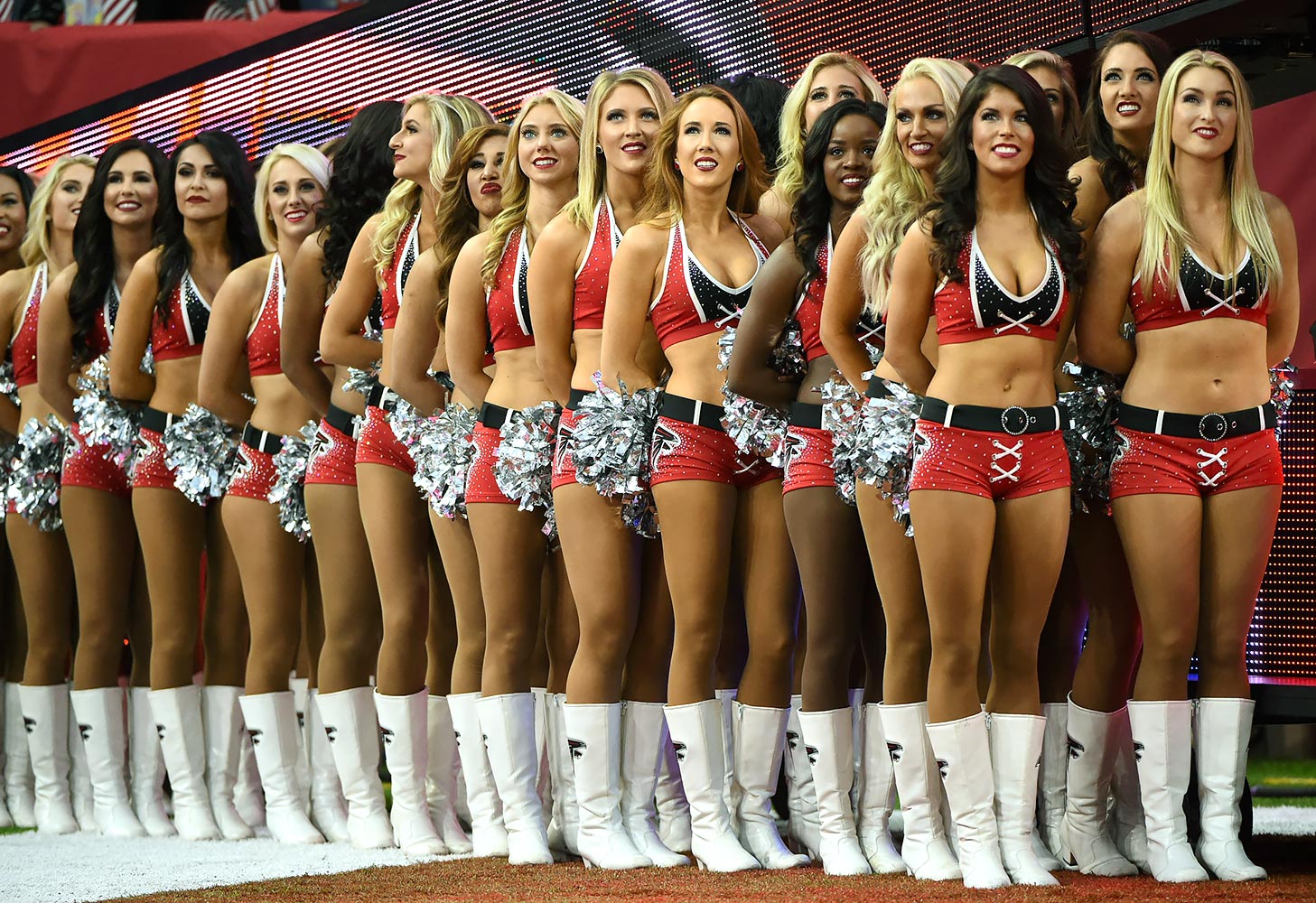 Football is back! We have finally made it back to the Hall of Fame game which means we are one step closer to the regular season getting here.

This will be the first chance for everyone to see Joe Flacco in a Broncos uniform but he probably won’t be playing long.

The more important story actually in this game is going to be involving the backup quarterback who should get plenty of chances to impress.

I would expect rookie quarterback Drew Lock to get a ton of run in this game and it should be a perfect time to give a good first impression against a Falcons secondary which hasn’t proven to be very good time and time again.

For the Atlanta Falcons, there is a chance since the team has five preseason games that they don’t even run out Matt Ryan for any of this game.

The team also knows what they have in Matt Schaub so it will probably be a lot of former Virginia Cavaliers quarterback Kurt Benkert trying to prove that he also deserves a spot on the team.

The biggest issue for the Falcons in this game is going to be staying healthy. It’s something they couldn’t do last year so if they come out of this game healthy, that has to be considered a big win.

If you like boring football games, make sure you tune into this game because it’s going to be a game which not much offense being scored.

I do lean towards the Ravens because I think Drew Lock can be good in this game but that’s only a lean. The official play in this game is for the under to be the play.

If you’re looking for more NFL preseason picks like this Denver Broncos vs. Atlanta Falcons matchup we’ll be providing 4* free NFL predictions on the blog all season long, and check out our Experts for guaranteed premium & free NFL Football picks!