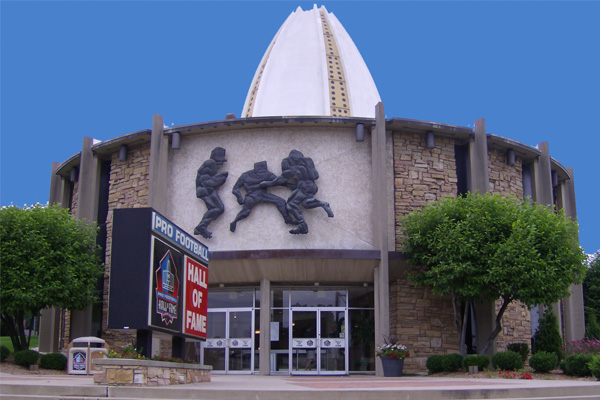 Football is back! Yes, we’ve heard plenty about camps and holdouts and Jarvis Landry claiming the Cleveland Browns can win the Super Bowl…but for the first time since the Philadelphia Eagles took down Tom Brady and the New England Patriots, we’ll have televised football with actual (sort of) meaning.

The Baltimore Ravens are the only team in the NFL with multiple Super Bowl appearances and not a single loss. Unfortunately, they will enter the 2018 season at +4500 to take home a Lombardi Trophy—the 19th-best odds across the league.

This will be the first time the Ravens have participated in the annual Hall of Fame Game. Their inexperience in this game shouldn’t be a huge factor when making your pick, but it does provide good context considering who they’re playing.

While Baltimore is preparing for its first Hall of Fame Game, Chicago looks like a relatively seasoned vet squad as far as this contest goes. The Bears have played in four HoF contest, going 4-0 in the process.

The Bears will enter the 2018 season at +8000 when it comes to a Super Bowl, the sixth-lowest odds in the league.

If both teams come out fresh with health on their side, we could see both offenses put together a better performance than originally anticipated.

That said, assuming the starters are out early and this becomes less a show for the crowd and more about getting in reps, you’re looking at a relatively low-scoring game.

Keep an eye on how many reps those key components get into the second half.

If you’re looking for more NFL preseason picks like this Baltimore Ravens vs. Chicago Bears matchup we’ll be providing 4* free NFL predictions on the blog all season long, and check out our Experts for guaranteed premium & free NFL Football picks!