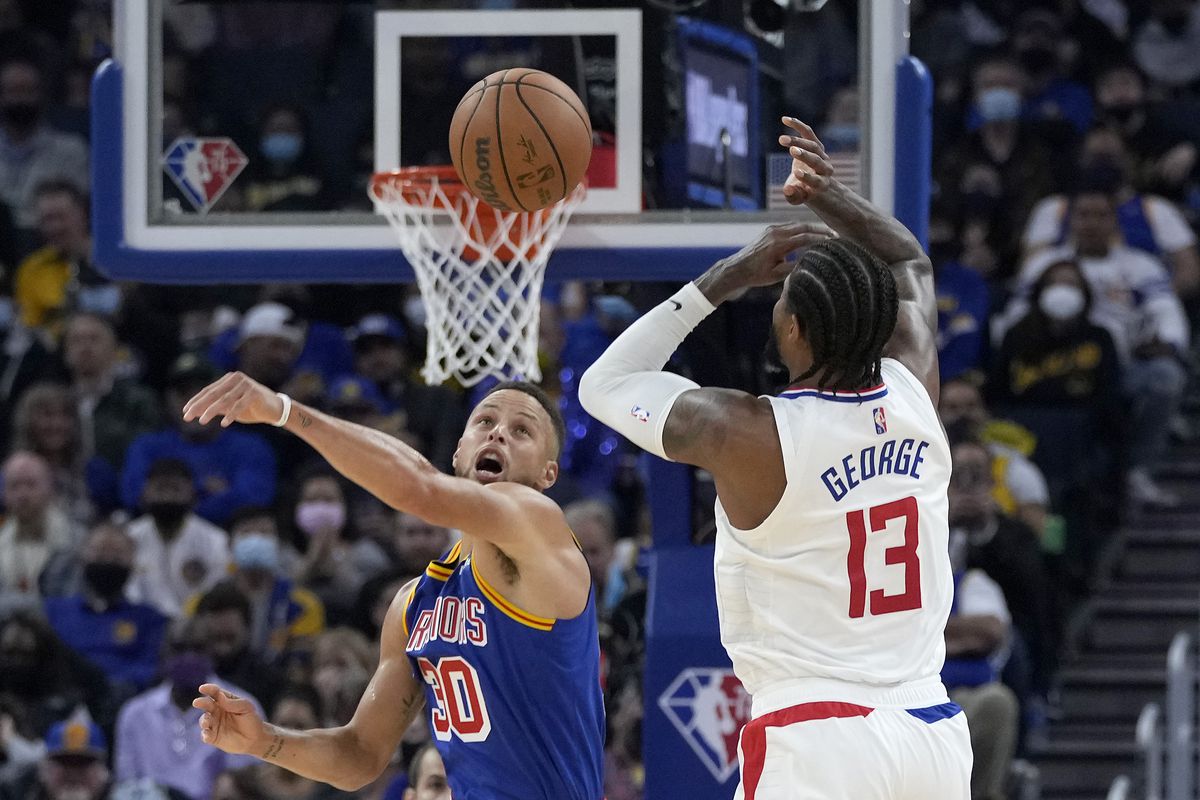 For all of the 2010s the Pacers were either fringe contenders in the Eastern Conference, having never actually won it, or a middling team.

They narrowly missed the playoffs for just the second time since 2010 last season.

This year, they are in line to miss the postseason not by a little but by a lot, if they can not get healthy.

Indiana has a laundry list of injuries, including Myles Turner, TJ Warren, and TJ McConnell, who are all out for this game.

Jeremy Lamb, Malcolm Brogdon and Torrey Craig also all missed Indiana’s last game against Phoenix and are at best questionable for this one.

The 18-point loss to the Suns on Friday was Indiana’s third in a row and at home, nonetheless.

Justin Holiday hit for 25 points and Caris LeVert chipped in another 20.

Rookie Chris Duarte missed all five of his three-point attempts in a sixth-man role. He has had a solid rookie season, however. He’s averaging nearly 13 points per game off the bench because he’s had so much opportunity to play.

The Clippers, meanwhile, are teetering on the edge of the playoff picture out West.

Two consecutive losses have them out, if the season were over today.

Paul George has played just twice since the first week of December. He has a torn ligament in his troublesome right elbow and will be re-evaluated in the next week.

The Clippers were one game over .500 at that time and are now just two games under so they are treading water without either George or Kawhi Leonard, who of course remains out for the long-term.

Marcus Morris and Amir Coffey, the third-year pro who went undrafted out of Minnesota, led Los Angeles in minutes played and scoring.

Coffey played sparingly in his first two professional seasons and at the start of this one but since George shut it down, he has been given a chance to show what he can do.

He has scored at least 18 points in three of his last four games, including 21 a week ago against Atlanta, which tied his career-high.

Terance Mann, himself a second round pick the same year Coffey turned pro, continues to play big minutes off the bench for LA.

A star under Head Coach Leonard Hamilton for four years at Florida State, Mann is averaging over 10 points and five rebounds in nearly 30 minutes per game for the Clips this season.

The Clippers win this one at home.

While they lack star power, LA is well-coached by Tyronn Lue and play well together when the All-Stars are out.

Indiana is in a deeper rut. It would be a tempting proposition if it were getting more than just a basket.