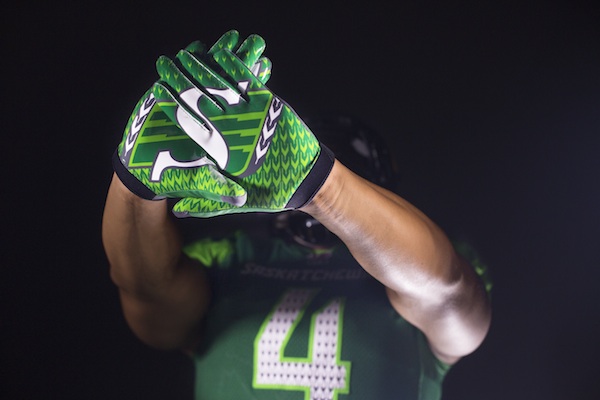 Toronto looks to rebound from their opening season loss while Saskatchewan looks to start their season off on the right foot with a home win in front of their fans.

The Argonauts will hit the road after failing to impress in their new stadium in Week 1.

The Argonauts started their 2016 campaign off inside a new home and with the levels of anticipation high from the team and fans, there was a major let down in Week 1.

Toronto went down 12-0 after 1 and never could recover in what was eventually a 42-20 route.

QB Ricky Ray finished 26/36 on the night with 282 yards to go along with a pair of touchdowns and an interception. Ray’s night wasn’t all that bad as he kept Toronto around as much as he could, as he expects to have a big year pending on his health.

WR Vidal Hazelton and Tori Gurley, who both racked up 790 yards each last season got off to a good start. Hazelton had the better game of the two as he finished with a pair of touchdowns. The duo should be in store for a big year with Ray being a much more accurate QB.

Protecting Ray will be a key here for Toronto. He was sacked 5 times and rushed a lot into making tough and quick throws.

Saskatchewan brought in former Edmonton head coach Chris Jones to call the shots and it didn’t take him long to retool this roster.

Weston Dressler, John Chick and Ryan Smith were all sent packing while a compliment of new personal were brought in. Some of the bigger names were Shawn Lemon and Justin Capicciotti.

The Roughriders can’t really fault Jones for the cleaning of house, as this team comes in off a horrendous year in 2015. Finishing just 3-15, but the task will be tough for Jones.

It wasn’t too long ago Jones won the Grey Cup with Edmonton, but this will certainly be his toughest roster to deal with.

While there aren’t too many familiar faces within that Roughriders locker room, Nic Demski and Rob Bagg do return.

The bye week to start the year gave this new bunch an extra week to gel, which could prove to be vital.

There is a lot of optimism from this team and fans that this new era could bring a lot of success to the Roughriders. Expect Mosaic Stadium to be rocking here in Week 2.

While the anticipation levels are high for Saskatchewan, the bye week in Week 1 was an important one for them.

Expect them to start this new campaign off with some excitement here, as the confidence levels are at the highest level they’ve been in quite some time.

The Roughriders get out to an early lead and set the tone here, rolling to a 1-0 record to start their new campaign.

If you’re looking for more picks like this Toronto Argonauts vs. Saskatchewan Roughriders we’ll be providing 4* free Canadian Football plays on the blog all season long, and check out our Experts for guaranteed premium & free CFL Football picks!