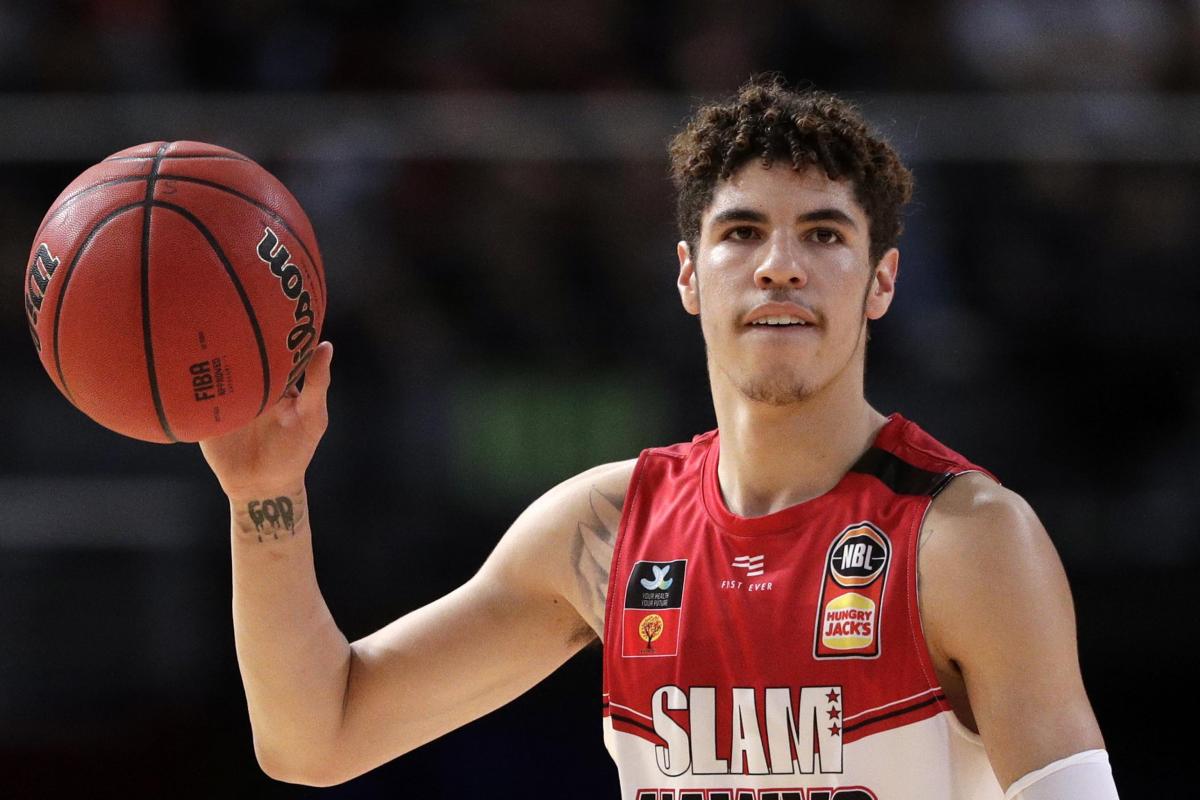 Have you stopped by Cappers Picks today looking for our LaMelo Ball 2020 NBA Draft First Overall Pick Betting Odds & Handicapping Tips? In 1950, the year of the first NBA Draft, it was expected the Boston Celtics would select point guard Bob Cousy with the first overall selection. Instead, Red Auerbach drafted center Charlie Share out of Bowling Green University.

Cousy only ended up in Boston after failing to sign a contract with the franchise that signed him, the Tri-City Blackhawks, and and then signing with a Chicago franchise that shortly after folded.

In seventy years, all but five first overall picks in NBA Draft history have come from the college ranks. In a six-year cluster from 2001 to 2006, Kwame Brown, LeBron James and Dwight Howard were drafted number one out of high school when it was briefly NBA policy and Yao Ming and Andrea Bargnani came from overseas.

Andrew Bogut and Andrew Simmons, both Australian, played college basketball in America before going first overall. LaMelo Ball, an American, would be the first player to go first overall out of the Australia Basketball League.

The third and final Ball landed in Australia after being ruled ineligible by the NCAA on account of his role in the family business, Big Baller Brand, and a brief and believed to be relatively unsuccessful professional stint in Lithuania.

Australia worked out for him. He was the ABL’s Rookie of the Year in 2019/20 for the Illawarra Hawks and averaged 17 points, 7.5 rebounds and 7 assists per game. He’s shot up mock draft boards and in the prop market, where he’s +400 to go with the first pick.

His name will bring attention to whatever team draft him but, as evidenced with his older brother Lonzo in LA, it could be more of a headache than anything else. He’s also the youngest among the favorites to go number one at 18.

With Illawarra, he had the chance to handle the ball a lot and make plays at the top as the primary ball-handler. Those handles and his size (he has sprouted up to 6’7”) at the point guard spot are the biggest strengths scouts see in projecting him in the NBA.

He hasn’t played for a team in a league particularly committed to defense, however, and he is not a good shooter. What’s worse, his greatest strength as a ball-handler can become a weakness when he dribbles too much and either turns the ball over or neglects his teammates. He does not have experience playing off the ball, nor the skills to likely do it even years down the road.

That ball-dominant style won’t work in Golden State and it’s difficult to see him going number one to the Warriors. It’s hard to see it working with Collin Sexton already established in Cleveland. It won’t work with Trae Young in Atlanta, either.

Perhaps there could be a fit in either Minnesota or Detroit, which, combined, have about a 25 percent chance of picking first. Then again, if it’s Ball they want it may make more sense to trade down and get something more from a team more interested in a different prospect, as Danny Ainge and the Celtics did with Philadelphia a few years ago when it wanted Jayson Tatum and the Sixers wanted Markelle Fultz.

The opportunity to buy Ball in the futures markets has passed. As is often the case in Ball family matters, the hype has exceeded reality, which is simply that there aren’t many potential landing spots for a ball-dominant point guard with a poor outside shot teams with a real chance of picking first.