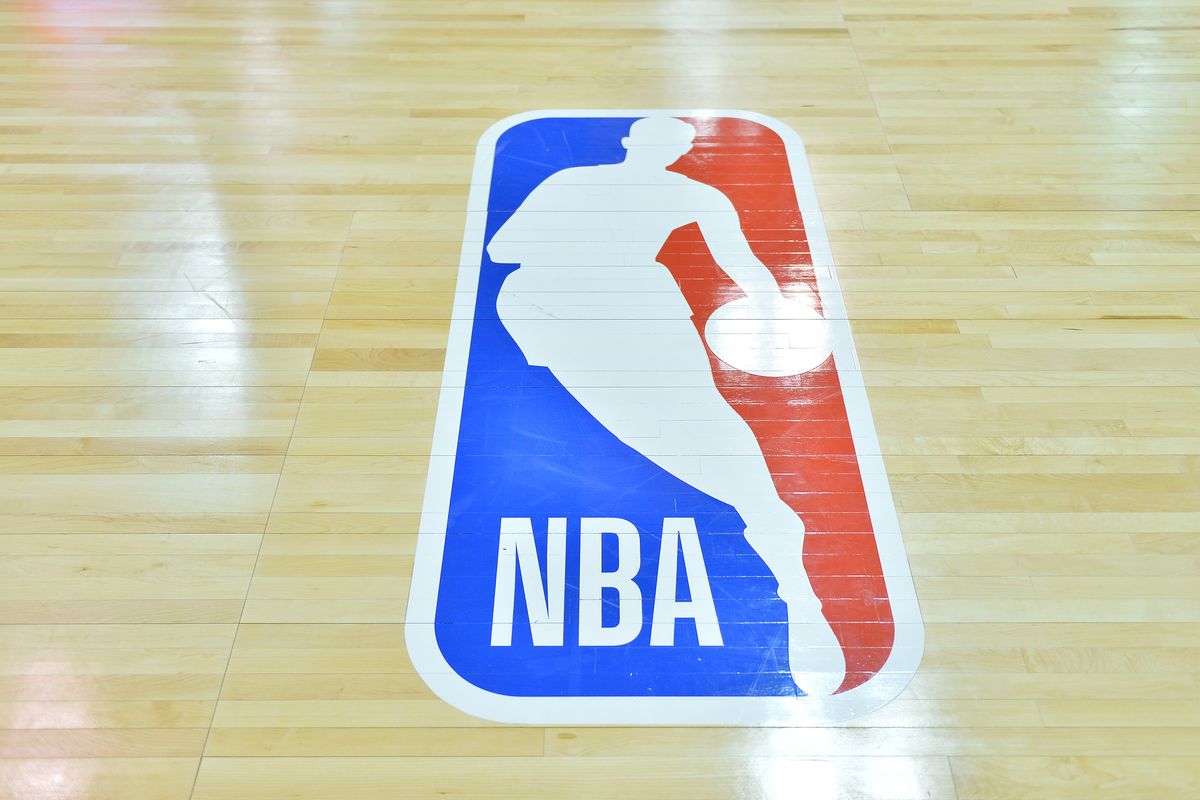 Have you stopped by Cappers Picks today looking for our 2020 NBA Restart Futures Betting Odds & Handicapping Tips? The NBA has announced a return at the Walt Disney Resort in Orlando, Florida on July 30. A total of 22 teams — nine from the East and 13 from the West — will play eight games apiece to complete the regular season, with 16 teams advancing to a conventional playoff format.

Our recommended sportsbooks have responded to the news by posting odds on teams to make the playoffs.

While many of the prices are simply too high to consider, there is one strong play bettors would be wise to snap up early.

2020 NBA Restart Futures Betting Odds | What You Need to Know

In the East Brooklyn, Orlando and Washington will compete for two spots, while out West Memphis, Portland, New Orleans, Sacramento and Phoenix will battle for just one.

Washington probably should not have been invited but then the eight teams in the East would have little to play for. The Wizards will begin play with the worst record of the 22 teams in Orlando, needing to make up 5.5 games in eight to get into the playoffs.

Fans of the Grizzlies are rightfully upset about their team having to hold off five others in comparison. Since the NBA had to invite Washington to create some intrigue in the East, it had to invite Phoenix and the four teams between it and the Grizzlies.

The Suns are the least of concern for Memphis, which leads both Portland and New Orleans by just 3.5 games. Some believe the NBA would be more than pleased to see Zion Williamson’s rookie season extended into the first round of the playoffs.

2020 NBA Restart Futures Betting Odds | Where is the Value?

The East is a wash. Even if you like the Wizards to make a most unexpected run, the +900 price is lousy.

My eye is on the Grizzlies and that “yes” bet at -150. The nature of the restart leaves open the possibility for chaos to ensue. What we see after the restart may be nothing like what we saw immediately before the lockdown.

But that, and the public’s pessimism concerning the Grizzlies’ raw deal, may actually be keeping the price low here.

Memphis’ lead over its primary competition in Portland and New Orleans may be small compared to Brooklyn’s and Orlando’s but a 3.5-game lead with eight to play is rather large.

Portland’s star Damian Lillard has expressed an apathy toward returning to play out of the rest of a shortened regular season. New Orleans was coming on strong before the lockdown but that momentum has been long lost.

Of course, Memphis was playing great too but it was over a much longer stretch. The Grizzlies were not just hot, they were realizing real improvement. What’s more, they were holding on without a couple key players in Jaren Jackson Jr. and Brandon Clarke, who will be healthy for the restart.

The Grizzlies are youth, from their star Ja Morant to their Head Coach Taylor Jenkins. They may play poorly but they could also play well by taking advantage of the more veteran teams already in the playoffs using the 8-game regular season as nothing more than a warm-up.

That youth will win out. The Grizzlies only need to go 4-4 in the eight to clinch a spot in the playoffs. They will likely do better than that. Bet on Memphis having no problem getting back into the playoffs.

If you’re looking for more NBA blog posts like this 2020 NBA Restart Futures Betting Odds article we’ll be providing 4* free NBA predictions on the blog during the entire NBA season, and check out our Experts for guaranteed premium & free NBA predictions!