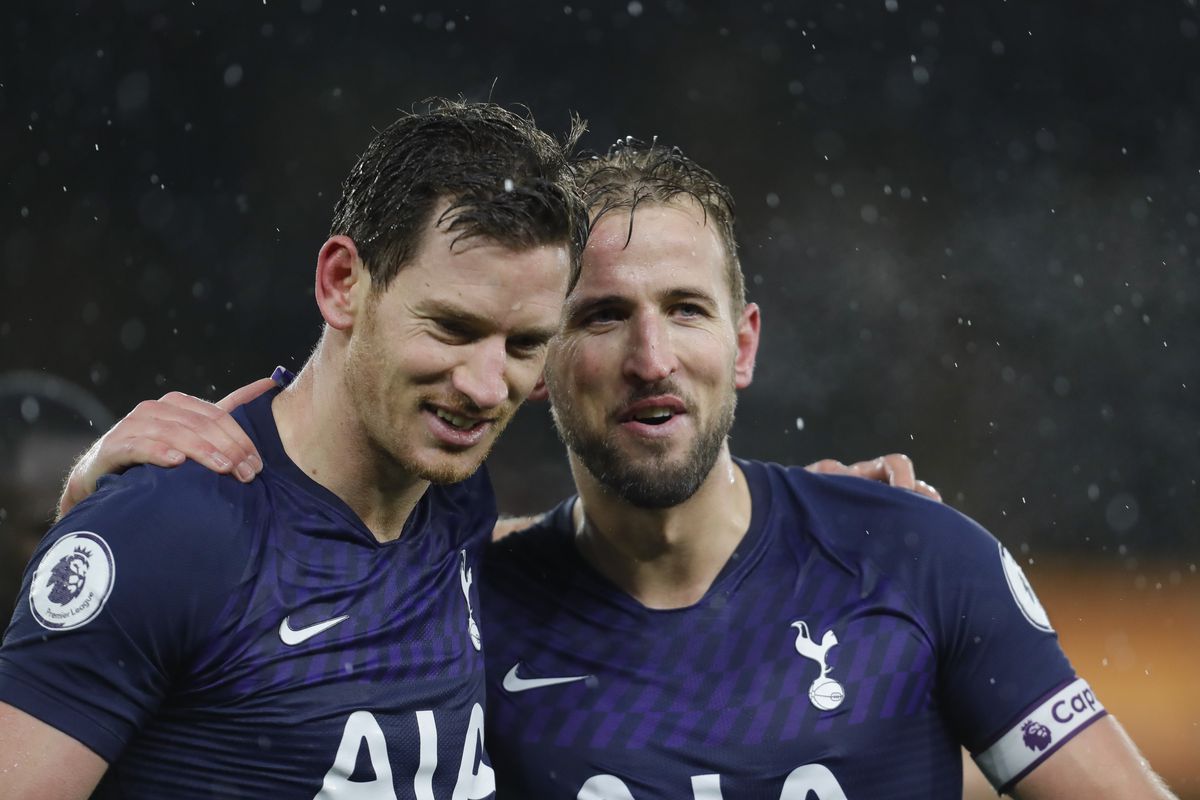 The Wolverhampton Wanders have played two games so far this year and they have played to a draw and loss. In the first game of the season they were defeated 2-1 at the hands of Leeds United.

In the last game against Fulham the defense was better not giving up a goal, but the offense couldn’t get anything going and that led to the draw. The Wolves had 60 percent of the possession, but they only had one shot on goal and they couldn’t find the back of the net.

In this game, if the Wolves want to secure a victory they are going to need to find a way to get the offense going.

On the other side of this matchup is Tottenham Hotspur and they have had a win and a draw so far this season. In the first game of the season Tottenham beat Southampton 4-1 and in the last game against Chelsea they played to a 2-2 draw.

Against Chelsea, Tottenham had only 36 percent of the possession but they had five shots on goal. Harry Kane was the difference maker in that last game, and he scored a goal in the 96th minute to secure the tie.

In the first game against Southampton, Tottenham fell behind early, but they had four different players that scored a goal. Tottenham had 58 percent of the possession and eight shots on goal.

I don’t trust the Wolves offense, and this game is going to get out of hand early. Look for Tottenham to score two or three goals, and that is going to be the difference as Tottenham gets the job done. I expect a 2-0 or 3-0 type of game, and Tottenham will win -1.5.

If you’re looking for more picks and tips like this Wolves vs. Tottenham Hotspurmatchup we’ll be providing 4* free EPL betting tips on the blog all season long, and check out our Experts for guaranteed premium & free EPL picks!