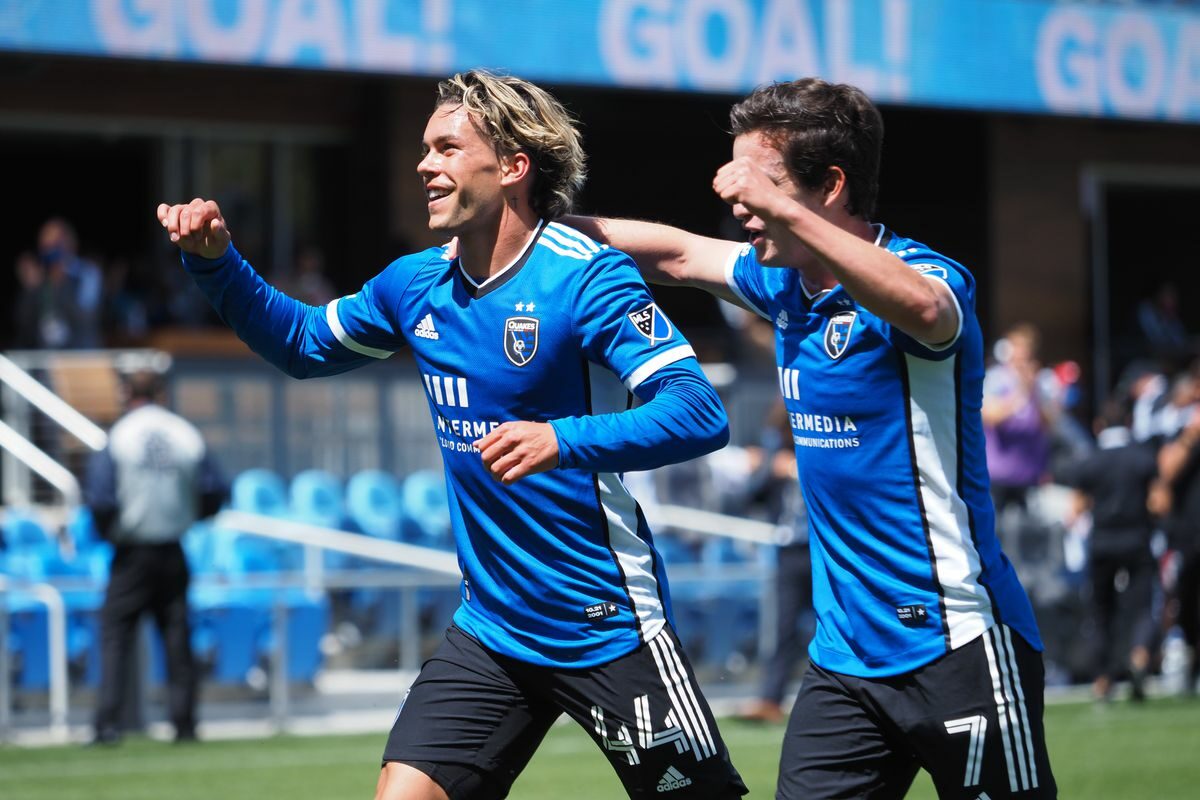 As the Sporting KC travel to take on the San Jose Earthquakes, they hope to move above .500, as through 13 matches, they have a record of 3-3-7. This mark places them 13th in the Western Conference. Kansas City will be looking to add another win to their resume, as they are coming off a 2-1 victory over the Colorado Rapids. For the season, the Sporting KC has finished 3 matches, having scored at least two goals. On defense, Kansas City has played 4 games in which they held their opponent to one goal or less.

Heading into the match, Dániel Sallói leads Kansas City with 4 goals through 11 matches. Behind him is Johnny Russell, who has also found the net 3 times. Early in the season, goalie Tim Melia is off to a rough start, as he has a save percentage of just 52.1%, placing him 28th among MLS goalies. This performance has come with opponents taking a total of 48 shots on goal.

Through 12 matches, the San Jose Earthquakes have found the net, 22.0, placing them 5th in the MLS with a per 90 average of 1.83. In terms of scoring defense, San Jose will look to tighten things up as they are giving up 2.33 goals per 90 minutes, placing them 28th in the league.

Heading into the match, Jeremy Ebobisse leads the Earthquakes with 7 goals through 12 matches. Behind him is Cristian Espinoza, who has also found the net 4 times. Early in the season, goalie J.T. Marcinkowski is off to a rough start, as he has a save percentage of just 63.2%, placing him 21st among MLS goalies. This performance has come with opponents taking a total of 68 shots on goal.

If you’re looking for more picks and tips like this Sporting KC vs. San Jose matchup we’ll be providing 4* free MLS betting tips on the blog all season long, and check out our Experts for guaranteed premium & free MLS picks!