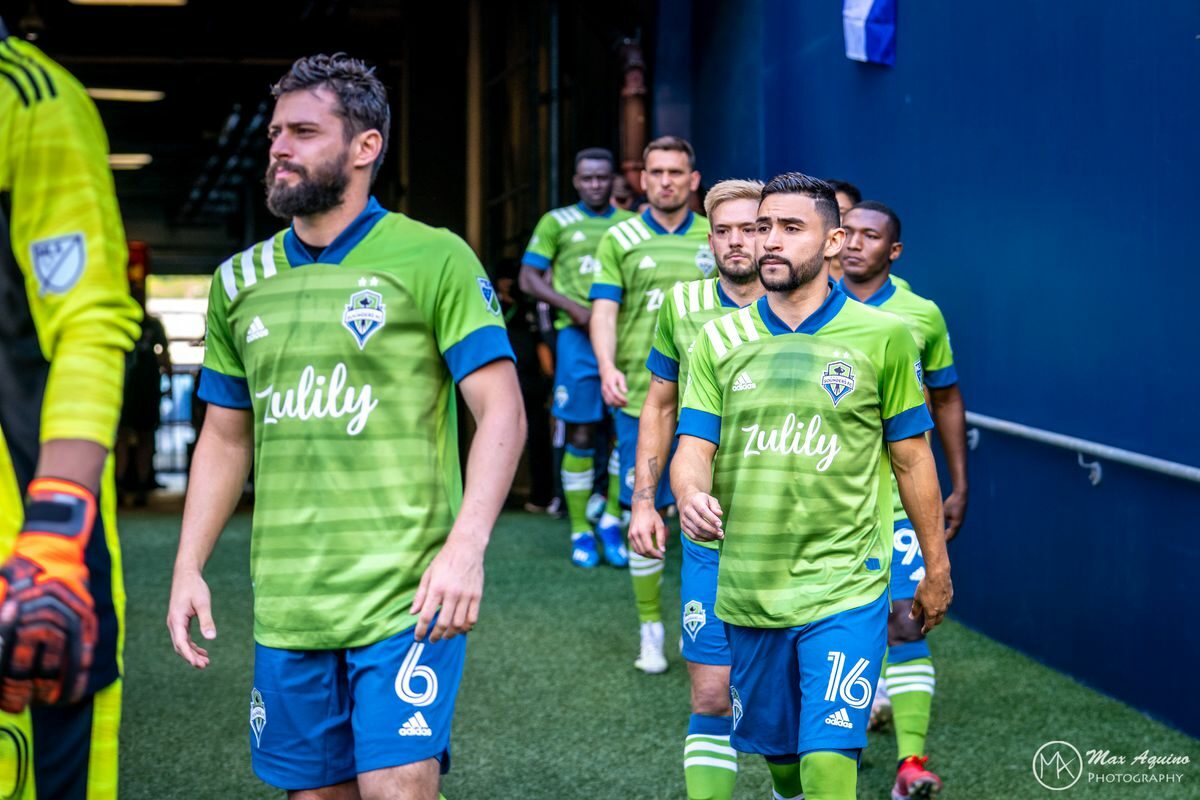 The Seattle Sounders FC travel to take on the Houston Dynamo, with an above .500 record, at 3-1-5. This mark places them 11th in the Western Conference. Seattle will be looking to add another win to their resume, as they are coming off a 3-1 victory over the Minnesota Utd. For the season, the Seattle Sounders FC have finished 4 matches having scored at least two goals. On defense, Seattle have played no games in which they held their opponent to one goal or less.

Through 9 matches, the Seattle Sounders FC have struggled on offense, averaging just 1.22 goals per 90 minutes. This output places them 16th in the MLS. In terms of defense, Seattle is near the MLS average, giving up 1.56 goals per 90 minutes (14th).

Heading into the match, Cristian Roldan leads the Sounders with 2 goals through 9 matches. Behind him is Nicolás Lodeiro, who has also found the net 2 times. To start the year, Seattle has turned to Stefan Frei as their primary goalie. In his 6 starts, he has a save percentage of 69.2%, the 11th best in the MLS. This has come with opponents taking 43 shots on target.

The Houston Dynamo will host the Seattle Sounders FC, with an above .500 record, at 4-3-4. This mark places them 6th in the Western Conference. Houston comes into the game following a 2-0 win over Nashville. For the season, the Houston Dynamo have finished 4 matches having scored at least two goals. On defense, they picked up their 3rd shutout of the year.

On offense, Houston Dynamo is led by the strong play of Darwin Quintero and Sebastián Ferreira, who have each found the net 5 times. So far, their combined goals account for 64.28571428571429% of the team’s overall scoring. To start the year, Houston Dynamo has turned to Steve Clark as their primary goalie. In his 11 starts, he has a save percentage of 73.3%, 9th best in the MLS. This has come with opponents taking 45 shots on target.

So far, both the Houston Dynamo and Seattle Sounders FC are generating scoring opportunites at a below-average rate. On the season, Houston ranks 24th in attacking area possessions, with Seattle sitting 28th. Not only are both squads struggling to generate offensive opportunites, they are both below-average teams in terms of attacking possessions allowed, with Houston ranking 24th and Seattle at 14th.

Look for this matchup to be a low-scoring game. Even though both teams do a good job getting on-target shots, they are both below-average squads at generating shots in general. So far, the Sounders average just 11.22 shots per 90 compared to Houston at 10.9. I recommend the under.

If you’re looking for more picks and tips like this Seattle vs. Houston Dynamo matchup we’ll be providing 4* free MLS betting tips on the blog all season long, and check out our Experts for guaranteed premium & free MLS picks!