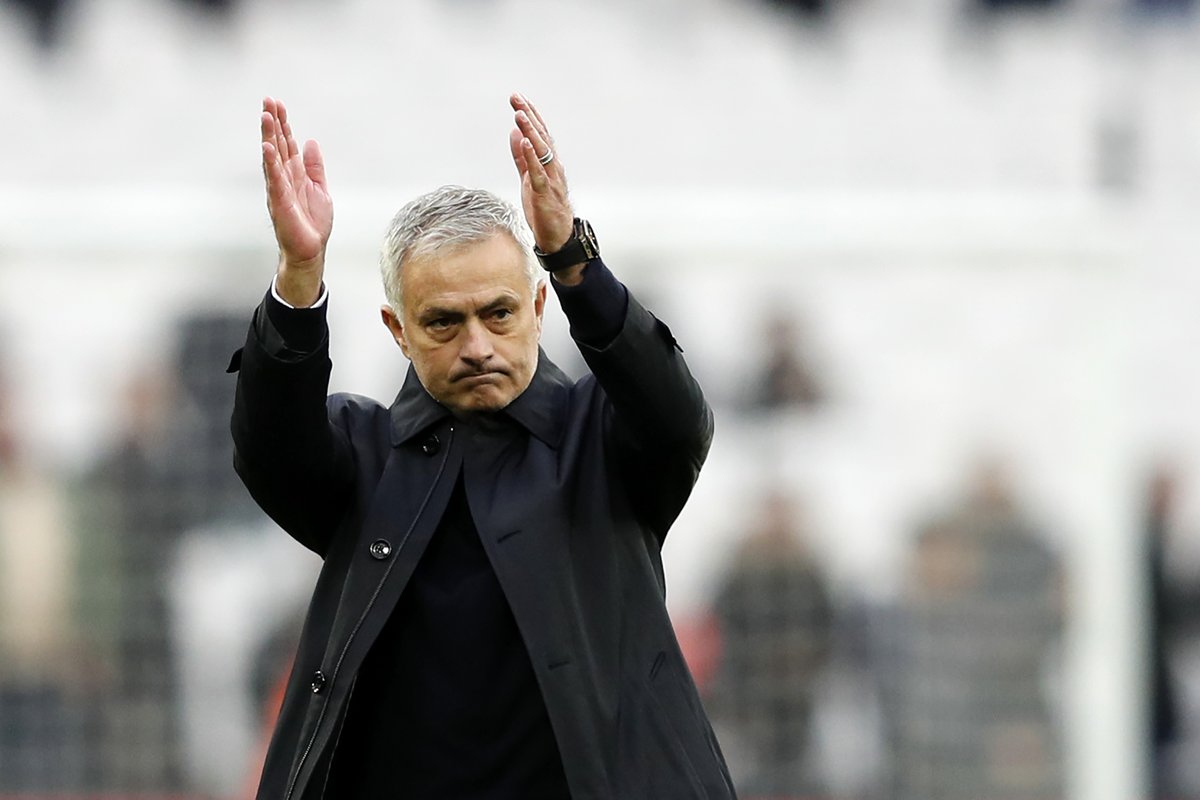 This game will be a close one to call. RB Leipzig is in a dog fight in the Bundesliga with Bayern Munich.

They are a point behind and have been playing well despite a few setbacks.

He will have Tottenham prepared for this game and this tie will come down to tactics.

RB Leipzig coach Julian Nagelsmann is no slouch. The young coach is an up and coming talent and has guided a very impressive Leipzig team to the second round.

Leipzig maneuvered through their group with ease and will be hoping to advance further against Tottenham who will be without their talisman, Harry Kane.

Jose Mourinho is still trying to figure out the Spurs best lineup. Without Harry Kane in the lineup, it has further complicated matters.

Mourinho has however guided Tottenham to a 7 game unbeaten run. He is slowly figuring it out but Nagelsmann is a worthy opponent.

The return of Ben Davies will be welcomed by Tottenham. On the opposite flank, Mourinho will either go with Serge Aurier or Japhet Taganga.

Spurs will likely use the strength in pace at the wings to keep RB Leipzig on their toes.

Nagelsmann will likely keep a three back formation on defense. He will try and crowd the midfield to subdue Tottenham’s pace.

Gaining the upper hand in possession is going to be a key area in this tie. The last time a German side visited the Spurs, it was a disaster.

Expect Mourinho to be well prepared but expect Nagelsmann to build a defensive fort that will be lethal in counter-attacking football.

RB Leipzig progressed to the next round with the play of Timo Werner and Emil Forsberg. Forsberg will likely not start this game.

They will be relying heavily on Dayot Upamecano and Timo Werner. Upamecano will be anchoring a disciplined and aggressive defense.

Werner will likely be playing alongside the lanky Yussuf Poulsen. Poulsen is dangerous in the air and the Tottenham defense will be wary of him.

Werner and Poulsen may find the going rough against a tough Spurs defense.

However, both of them are very predatory and very capable of taking their chances when presented.

It’s going to be a battle in the midfield. Expect Tottenham to control the game early. If RB Leipzig can contain them enough to frustrate their attack, they have a chance for a good result. Mourinho will be looking to his flanks to create chances. In his first Champions League action, since his time in Manchester United, he will want to come away with a win.

1 goal might do it in this game. If Tottenham score early it will force Leipzig into the attack which Tottenham is equipped to contain.