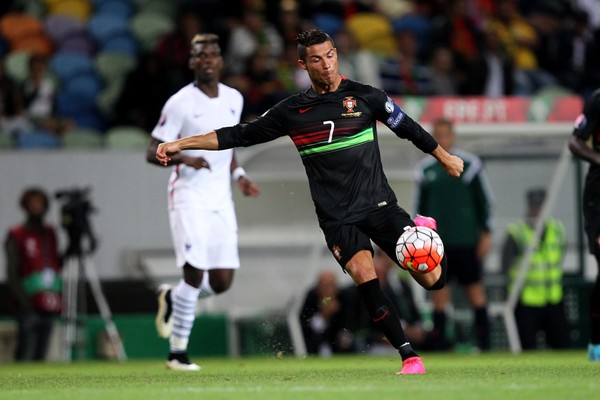 The expanded field allowed for many teams to produce memorable runs, some further than others.

However, world powerhouses will decide the winner as Portugal meets with France in the Final.

Portugal’s trek to the Final hasn’t been as pretty as one might have thought.

This team struggled to get through group play, drawing all 3 games, but thanks to the expanded field they got through. After winning in the 119th minute and in penalty kicks in the knockout stage, they finally played a game where they absolutely dominated in.

One of those teams with memorable runs saw it come to a crashing halt against Portugal was Wales. A Ronaldo header early in the 2nd half was all Portugal needed en route to a 2-0 win.

Portugal’s possession has been their biggest key to success. While they sometimes have looked like a bore offensively, they have been completely dominant on the defensive side of things.

Portugal has not allowed a goal in the knock out stages, as they control the tempo and pace of play with rather ease.

With this being easily their toughest opponent in the tournament, possession will be that much more important.

The last time a host team won a Euro tournament, France was the one hosting.

France’s path through wasn’t the easiest and involved a lot of dramatics. They used late goal after late goal to capture victories in group play and then needed a 2nd half come back against the Republic of Northern Ireland to move on.

They then ended Iceland’s dream with a 5-2 route to set up a semi final with Germany, A game that saw France get dominated through 44 minutes.

However, a foolish Germany handball in injury time set up a penalty kick that changed the whole complexion of the game.

Antoine Griezmann was the man of the match, putting in the penalty kick and adding one late to put the game away.

With home field advantage here, France will have a giant crowd to build off of. They made a difference in the win over Germany as Stade de Lyon was rocking all night long.

France have answered the call every time as they have easily been the most impressive team here in Euro 2016.

Portugal key will be not conceding early. Keeping the home crowd out of it is a must, as they have certainly been a difference maker.

Given that, expect this game to stay Under the total. Possession will be everything as this one has a feeling of a 0-0 or 1-0 kind of game.

If you’re looking for more picks like this Portugal vs. France we’ll be providing 4* free Euro 2016 plays on the blog all Tournament long, and check out our Experts for guaranteed premium & free Euro 2016 picks!