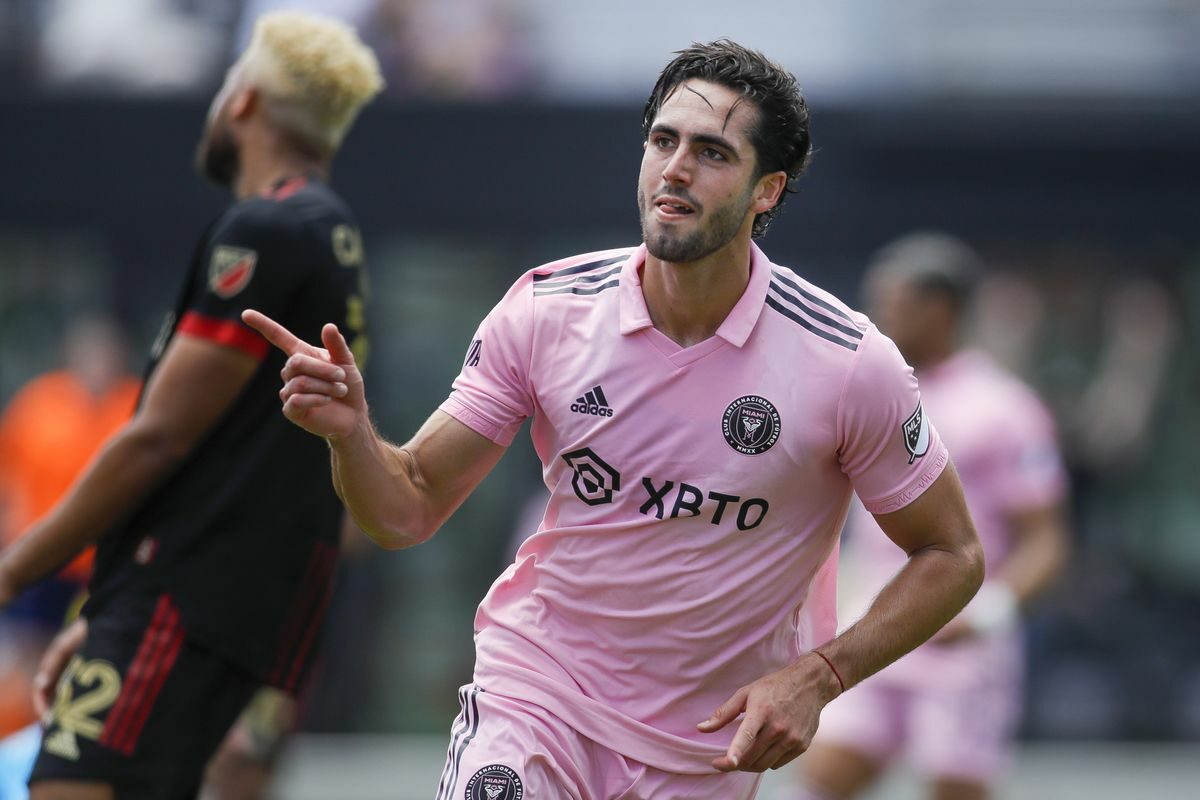 Heading into the Portland Timbers’ 15th game of the season, the team is below .500 at 3-6-5. This mark places them 10th in the Western Conference. In their last match, Portland fell to Philadelphia by a score of 2-0. This game was the 4th time they were shut out on offense. While on defense, Portland’s defense has given up at least two goals 4 times this year.

Heading into the match, Bill Tuiloma leads the Timbers with 4 goals through 13 matches. Behind him is Yimmi Chará, who has also found the net 3 times. Early in the season, goalie Aljaž Ivačič is off to a rough start, as he has a save percentage of just 63.8%, placing him 21st among MLS goalies. This performance has come with opponents taking a total of 62 shots on goal.

The Inter Miami will host the Portland Timbers, with an above .500 record, at 4-3-6. This mark places them 10th in the Eastern Conference. Miami comes into the game following a 2-0 win over NY Red Bulls. For the season, Inter Miami has finished 4 matches having scored at least two goals. On defense, they picked up their 4th shutout of the year.

Through 13 matches, the Inter Miami have struggled on offense, averaging just 1.0 goals per 90 minutes. This output places them 24th in the MLS. In terms of scoring defense, Miami will look to tighten things up as they are giving up 1.62 goals per 90 minutes, placing them 22nd in the league.

On offense, Inter Miami is led by the strong play of Leonardo Campana and Gonzalo Higuaín, who have each found the net 6 times. So far, their combined goals account for 61.5% of the team’s overall scoring. To start the season, goalie Drake Callender is turning home goals at a rate near the league average. This has come with Inter Miami’s opponents having generated a total of 64 shots on target. Callender is saving these attempts at a rate of 80.0%.

When looking at how each team has fared while possessing the ball, the Portland Timbers have been the better squad at generating opportunites near their opponent’s goal. So far, Portland ranks 9th in attacking area touches. This compares favorably to the Inter Miami sitting at 25th in the MLS. Given that Portland has been better at putting pressure on opposing defenses look for this to continue as Inter Miami’s defense ranks 26th in attacking possesions allowed. However, even though Inter Miami is a below-average unit in generating attacking possessions, they could benefit from taking on a Portland Timbers defense that also gives up an above-average amount of attacking area possessions.

If you’re looking for more picks and tips like this Portland Timbers vs. Inter Miami matchup we’ll be providing 4* free MLS betting tips on the blog all season long, and check out our Experts for guaranteed premium & free MLS picks!