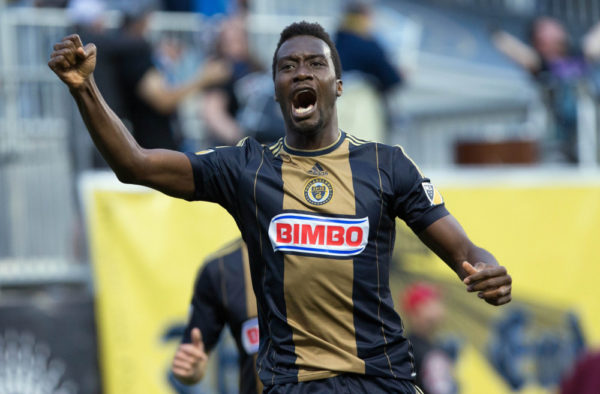 On offense, Philadelphia is led by the strong play of Dániel Gazdag and Julián Carranza, who have each found the net 7 times. So far, their combined goals account for 52.38095238095239% of the team’s overall scoring. In terms of goalie play, Philadelphia has gotten good performances from Andre Blake. On the season, opposing teams have accumulated 59 shots on target, in which Blake has turned away at a rate of 84.7%. This percentage is good for 1st in the MLS.

Heading into the Chicago Fire’s 17th game of the season, the Fire is below .500 at 3-5-8. This mark places them 14th in the Eastern Conference. In their last match, Chicago lost to the Houston Dynamo by a score of 2-0. This game is the 8th time they were shut out on offense. While on defense, Chicago’s defense has given up at least two goals 4 times this year.

On offense, Chicago Fire is led by the strong play of Xherdan Shaqiri and Kacper Przybyłko, who have each found the net 3 times. So far, their combined goals account for 42.857142857142854% of the team’s overall scoring. For the season, goalie Gabriel Slonina is off to a rough start, as he has a save percentage of just 60.9%, placing him 26th among MLS goalies. This performance has come with opponents taking a total of 46 shots on goal.

If you’re looking for more picks and tips like this Philadelphia vs. Chicago Fire matchup we’ll be providing 4* free MLS betting tips on the blog all season long, and check out our Experts for guaranteed premium & free MLS picks!