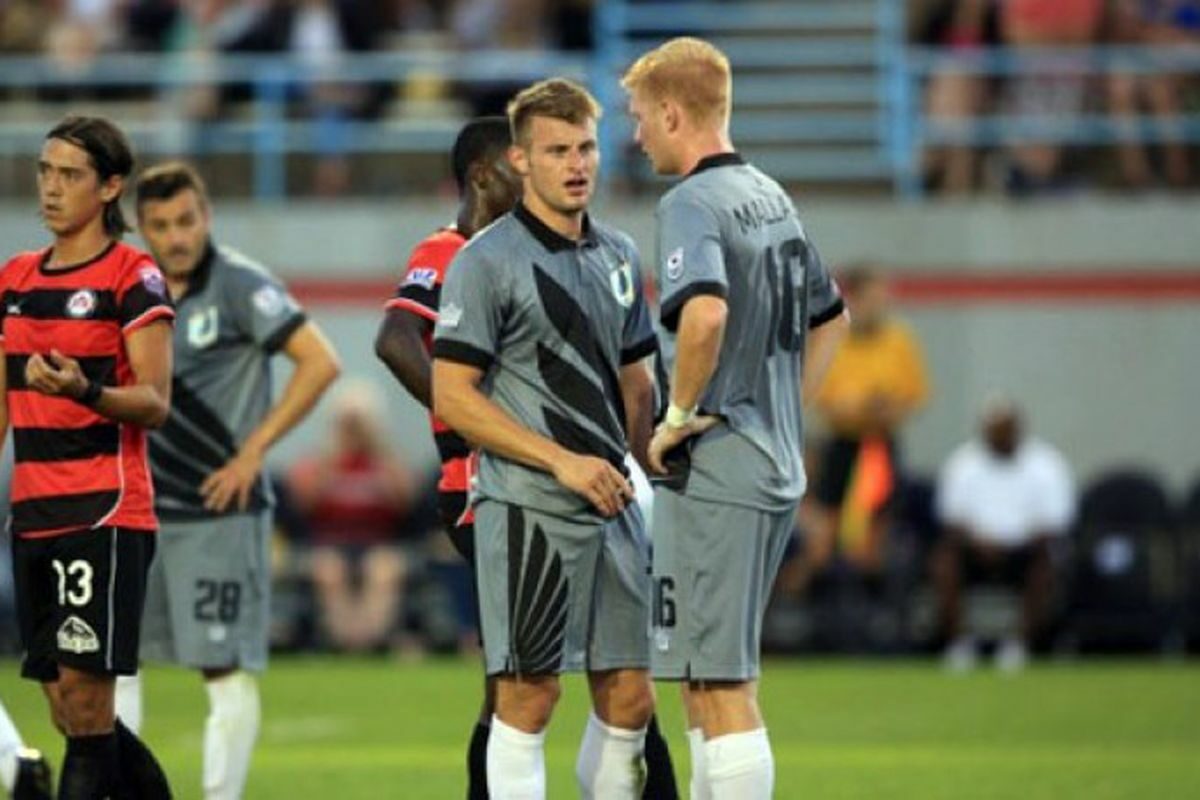 The LA Galaxy travel to take on Minnesota United, with an above .500 record, at 6-1-4. This mark places them 4th in the Western Conference. In their last match, Los Angeles fell to FC Dallas by a score of 3-1. So far, the LA Galaxy has turned in 3 performances with one goal or less. While on defense, Los Angeles’s defense has given up at least two goals 3 times this year.

Through 11 matches, the LA Galaxy have struggled on offense, averaging just 1.0 goals per 90 minutes. This output places them 21st in the MLS. Defensively, Los Angeles is off to a good start, ranking 5th in scoring defense. So far, the team is giving up an average of just 0.91 goals per 90 minutes.

Heading into the match, Javier Hernández leads the Galaxy with 5 goals through 11 matches. Behind him is Douglas Costa, who has also found the net 2 times. To start the season, goalie Jonathan Bond is turning away goals at a rate near the league average. This has come with the LA Galaxy’s opponents have generated a total of 32 shots on target. Bond is saving these attempts at a rate of 71.9%.

The Minnesota United will host the LA Galaxy, with an above .500 record, at 4-2-5. This mark places them 10th in the Western Conference. In their last match, Minnesota lost to Seattle by a score of 3-1. So far, Minnesota United has turned in 3 performances with one goal or less. While on defense, Minnesota’s defense has given up at least two goals 2 times this year.

Heading into the match, Robin Lod leads Minnesota with 4 goals through 10 matches. Behind him is Emanuel Reynoso, who has also found the net 2 times. In terms of goalie play, Minnesota Utd has gotten good performances from Dayne St. Clair. On the season, opposing teams have accumulated 56 shots on target, in which Clair has turned home at a rate of 81.3%. This percentage is good for 2nd in the MLS.

In this matchup, I recommend taking the under. So far, both teams are near the top of the league in several different defensive stats. In addition, both Minnesota and LA have struggled on offense, ranking below the league average in goals scored.

If you’re looking for more picks and tips like this LA Galaxy vs. Minnesota Utd matchup we’ll be providing 4* free MLS betting tips on the blog all season long, and check out our Experts for guaranteed premium & free MLS picks!