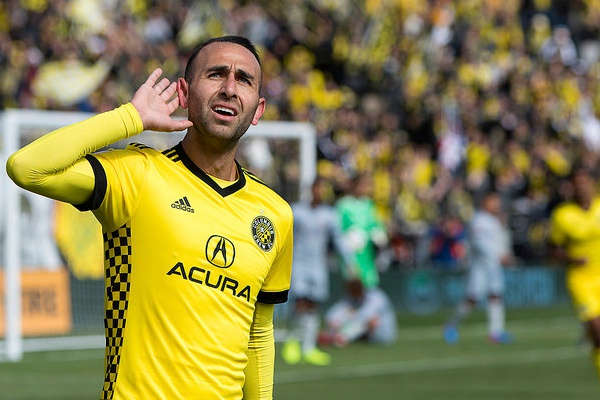 Heading into the Columbus Crew 16th game of the season, the team is below .500 at 4-6-5. This mark places them 12th in the Eastern Conference. Columbus comes into this match off having played to a 0-0 draw against Real Salt Lake. This game is the 7th time they were shut out on offense. On defense, they picked up their 4th shutout of the year.

Heading into the match, Lucas Zelarayán leads the Crew with 4 goals through 11 matches. Behind him is Erik Hurtado, who has also found the net 3 times. This season, Columbus Crew has turned to Eloy Room as their primary goalie. In his 15 starts, he has a save percentage of 74.5%, 9th best in the MLS. This has come with opponents taking 55 shots on target.

The Toronto FC will host the Columbus Crew, with an above .500 record, at 5-3-8. This mark places them 11th in the Eastern Conference. Toronto comes into the game following a 2-1 win over Atlanta Utd. For the season, the Toronto FC have finished 8 matches having scored at least two goals. On defense, Toronto has played 0 games in which they held their opponent to one goal or less.

Heading into the match, Jesús Jiménez leads Toronto with 7 goals through 16 matches. Behind him is Alejandro Pozuelo, who has also found the net 4 times. For the year, goalie Alex Bono is turning home goals at a rate near the league average. This has come with the Toronto FC’s opponents having generated a total of 94 shots on target. Bono is saving these attempts at a rate of 69.6%.

When looking at how each team has fared while possessing the ball, the Columbus Crew have been the better squad at generating opportunites near their opponent’s goal. So far, Columbus ranks 7th in attacking area touches. This compares favorably to the Toronto FC sitting at 16th in the MLS. In addition to putting pressure on opposing defenses, Columbus has also done a good job keeping their opponents out of the attacking zone, allowing just 2034 possessions in their 3rd of the field (4th). Toronto will be looking to improve their defensive play, as opposing teams have had no problem generating looks near the goal, ranking 20th in attacking possessions allowed.

If you’re looking for more picks and tips like this Columbus Crew vs. Toronto FC matchup we’ll be providing 4* free MLS betting tips on the blog all season long, and check out our Experts for guaranteed premium & free MLS picks!