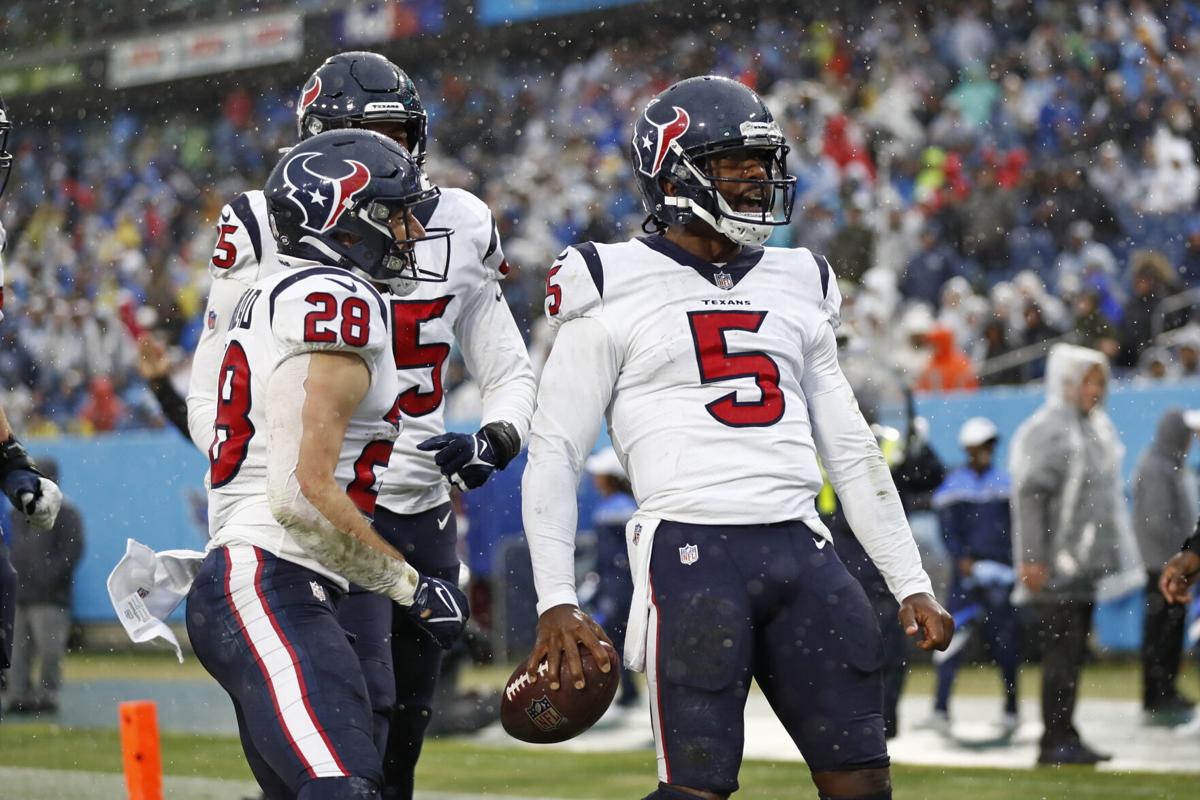 Does Tyrod Taylor really mean this much to the Houston offense, or did the Texans just catch the Titans sleeping and looking past them after a bunch of big wins? The Texans are coming off a 22-13 stomping over the Tennessee Titans for just their second win of the season after losing 7 straight.
The Jets had their magic moment with Mike White leading the team to a huge victory over the Bengals right after Cincy’s big win, but lost three straight after that, two of which were blowout losses. They’ve since turned to Flacco at QB while waiting for Wilson to return.

Football Outsiders has the Jets ranked 31st up until this point and the Texans ranked 29th.

The Jets had their winnable game last week against the Dolphins but couldn’t get anything going in the 4th quarter after it was tied. They let up a TD and field goal but could only muster a last minute field goal themselves.

New York’s main issue is their defense, which ranks dead last in the league in DVOA. Their offense isn’t very good either at 24th. Surprisingly enough, Houston’s defense ranks 10th in DVOA while their offense is dead last.

What I find funny is that both of these teams beat the Titans. Out of their three losses, two came from two of the worst teams in the league. Very strange. That’s why they play the game.

I would consider betting the Texans here even with Davis Mills as QB. We now have Tyrod Taylor back after getting warmed up with a loss to Miami and then beating the Titans. The Jets are so much worse he should be able to do enough to cover the spread.

Houston really is a different team with Taylor at QB. It’s the most important position on the field, and I think the line and public doesn’t account for how much that change at QB helps this team.

Currently, the Texans have more money on the spread than bets. That means each bet on the Jets is bigger on average than bets on the Texans. Usually that’s indicative of sharp money. There are less than 40% of the bets on Houston right now and over 50% of the money.

This bet comes down to trusting Tyrod Taylor at QB to patch up some of the problems on this team. Their defense hasn’t been bad so the Jets will have a hard time running away with the game. I think it’s much more likely Houston wins by a TD or more in this one than the Jets winning at all.

If you’re looking for more NFL picks like this New York Jets vs. Houston Texans matchup we’ll be providing 4* free NFL predictions on the blog all season long, and check out our Experts for guaranteed premium & free NFL Football Picks!