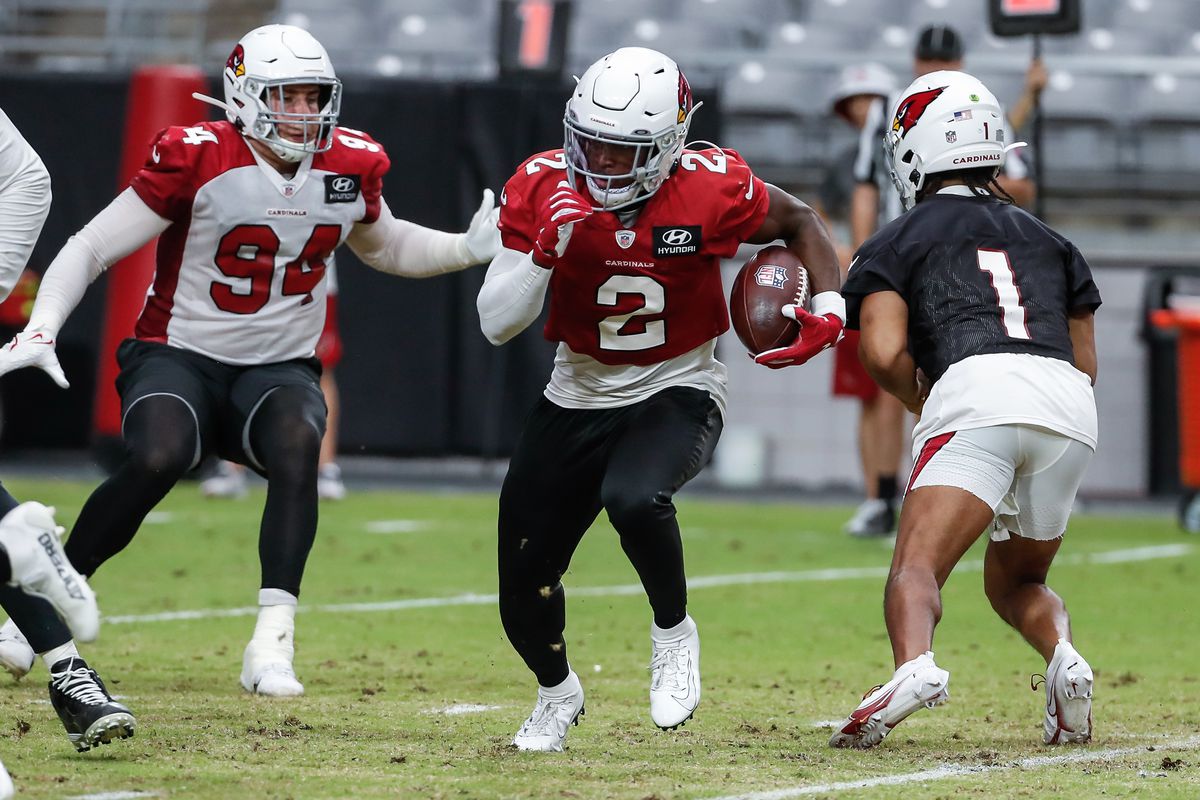 The Texans made the Colts look like all stars last week in their 31-3 loss. Teams tend to bounce back after blowout losses, however. This team might be different, but there’s a chance Tyrod comes back at QB.

The Cardinals impressed everyone yet again. They had a few questionable wins and seemed to struggle/get lucky at times, but their dominant win over the Browns silenced many critics.

Football Outsiders has the Texans ranked 31st through six games and the Cardinals ranked 2nd. PFF has similar power rankings and team stats for these two teams as well. The consistency between the sites makes me confident that they’re accurate.

There’s not too much to say about this Texans team. They really couldn’t do anything, and it doesn’t help with Davis Mills at QB.

Tyrod Taylor might come back and that would be a HUGE improvement. Currently their offense is ranked 31st by Football Outsiders and their defense is 20th.

This was their second worst game of the season by far, only to their blowout loss to the Bills. The defense probably looked worse than it was only because when the offense can’t do anything, the defense doesn’t matter.

This game will be ugly, but 17.5 points is a lot. With any competent QB the Texans probably would’ve covered that last game even on a bad week.

They were only down 7 at halftime, but then got ran all over by the Colts. If you can’t stop the run at all, it makes things easy for the other team.

It was rough to see Houston not get any pressure against the weak pass blocking of Indianapolis, but there’s a sliver of good news this week. The Colts are very good against the run, but the Cardinals are not.

The pass rush of the Cardinals should be mitigated somewhat from the quick-pass style of Houston.

There’s not too much to say about this Arizona team. Every time I think they’re going to finally lose, they pull out the win and cover.

It didn’t help that the Browns were injured and so was Baker Mayfield although he played. The passing attack was in full force against the capable Browns defense though.

While the Cardinals are dangerous on offense, they’ve alternated methods of winning between defense carrying them, and offense carrying them. This game was both – a complete game and their best against a decent opponent.

We likely got some extra points of value because of how dominant the Arizona win was and how pathetic the Houston loss was. There’s a lot of variance from week to week so we will take advantage of that.

There are two nearly 70% trends in favor of the Texans. Big underdogs and fading teams that are covering the spread at a high rate both fit this game.

If you’re looking for more NFL picks like this Houston Texans vs. Arizona Cardinals matchup we’ll be providing 4* free NFL predictions on the blog all season long, and check out our Experts for guaranteed premium & free NFL Football picks!