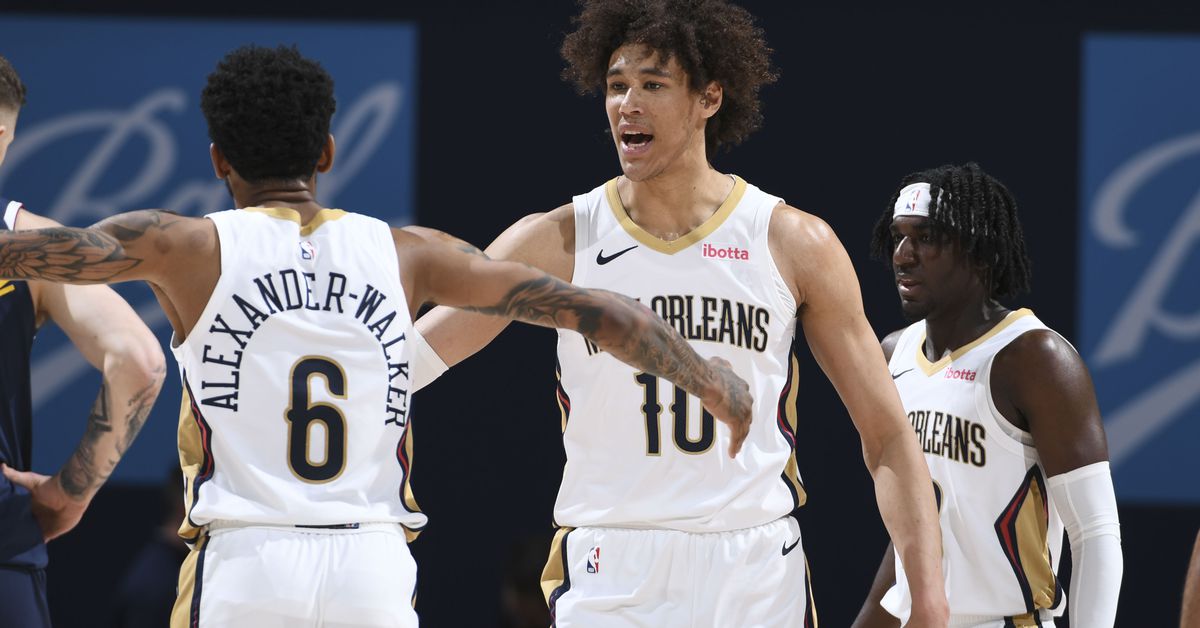 The next two games will occur on March 18th in San Antonio and on March 26th in New Orleans.

San Antonio is playing a back-to-back set having won 136-121 versus the Hawks on Friday while the Pelicans lost 97-112 to the Heat on Thursday.

Last season, the squads played three times with the Spurs winning two of three contests. The Spurs hold the all-time record having bested the Pelicans in 51 of their 70 matches.

In a shocking move, the Spurs were one of the most active teams at the trade deadline. To put into perspective how unusual their participation was consider that since 2012-13 the Spurs had made only two moves prior to this deadline.

So in one season, they made as many trades as they did in the past decade! The Spurs appear to be positioning themselves with more draft picks and moved out assets they didn’t envision as part of the future core.

Coming to the Spurs are Tomas Satoranksy, Richardson, Romeo Langford, and Goran Dragic. But the real value for the Spurs was the draft picks they acquired via these trades.

For a team like the Spurs adding just one pick in the first round given their ability to find talent could dramatically impact their roster.

In his debut for the Pelicans CJ McCollum offered a bit of everything registering 20 points, seven rebounds, five assists, and a steal. Although it’s only one game there were lessons learned.

For example, I’m not sure the plan is for him to take 21 shots if it means Brandon Ingram and Jonas Valanciunas are only going to take 15 and eight. Ingram and JV have been the heart of the offense so as McCollum fits into the system and scheme look for a more balanced scoring attack.

Willy Hernangomez (quarantine) was upgraded to probable versus San Antonio on Saturday. Larry Nance Jr. (knee) is out indefinitely. Kira Lewis Jr. (ACL) is lost for the season while Zion Williamson (foot) remains away from the team rehabbing his foot with no definitive return date.

Some great matchups in this contest as first-time All-Star, Murray who is averaging close to a triple-double (19.8 points, 8.4 rebounds, 9.3 assists) lines up against McCollum.

Jonas Valanciunas is averaging a double-double (18 points, 11.6 rebounds) so watch for the battle between JV and Jakob Poeltl.

The Pelicans have the rest advantage but the Spurs battle to the buzzer which should allow them to keep the score close.

If you’re looking for more NBA picks like this San Antonio Spurs vs. New Orleans Pelicans matchup we’ll be providing 4* free NBA predictions on the blog during the entire NBA season, and check out our Experts for guaranteed premium & free NBA predictions!